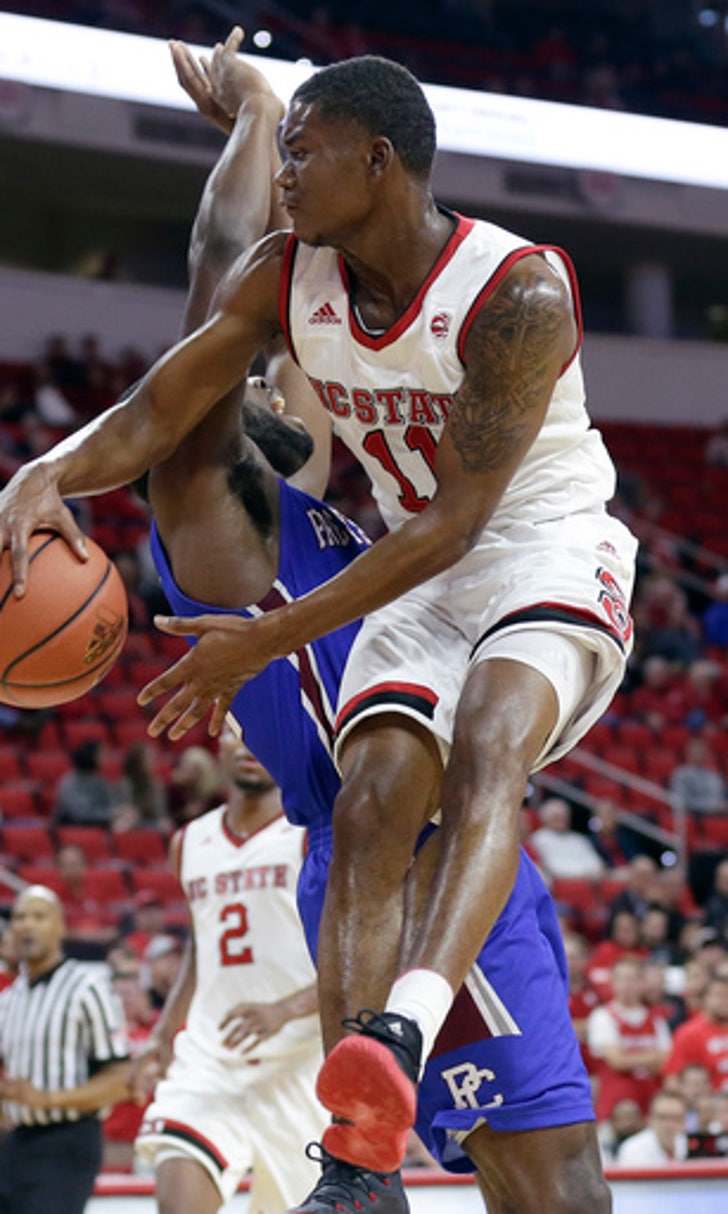 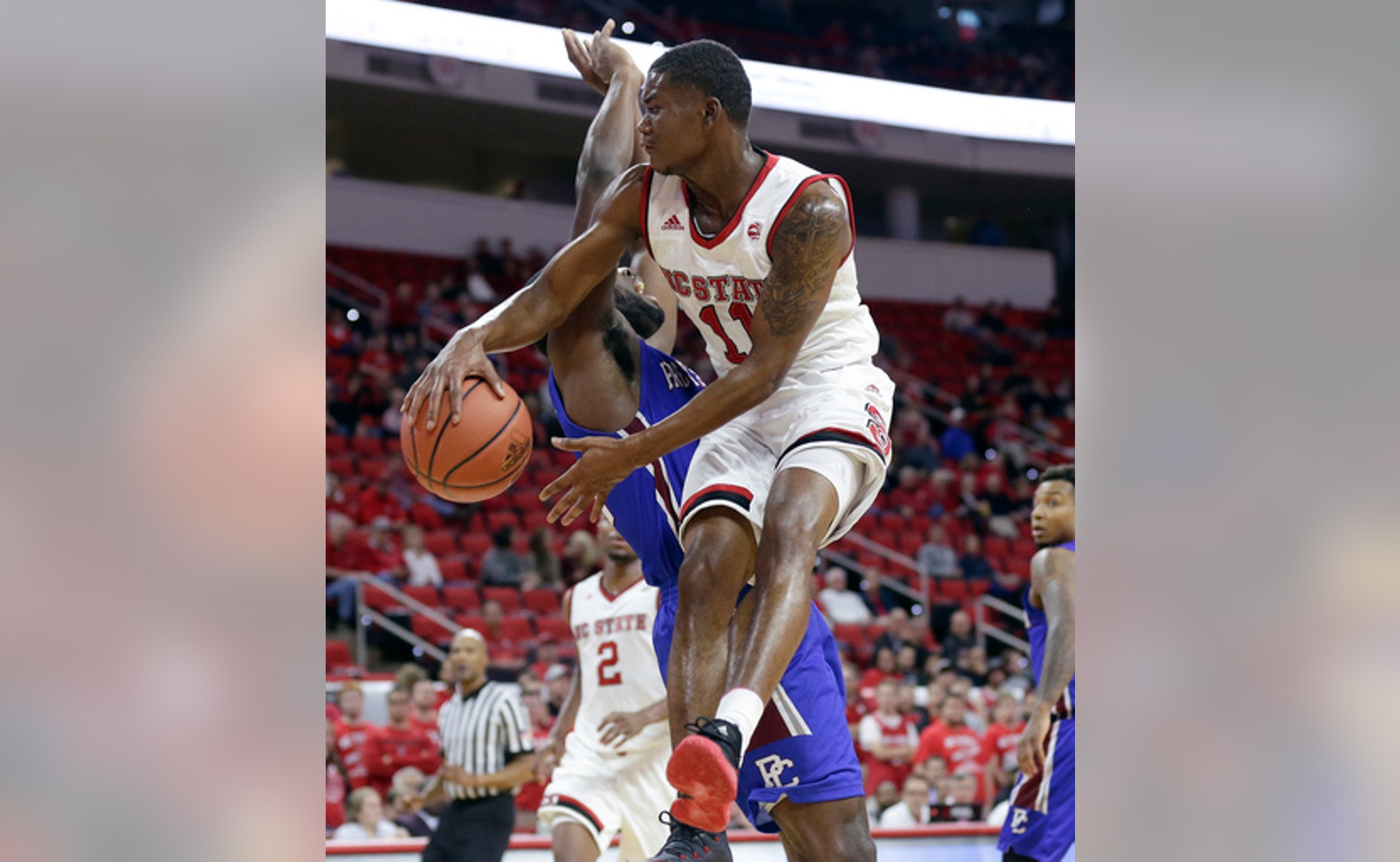 RALEIGH, N.C. (AP) North Carolina State guard Markell Johnson has been cleared to rejoin the team after the dismissal of a felony assault charge against him in his home state of Ohio.

A previous court document says Johnson was among four people indicted Dec. 5 for causing ''serious physical harm'' to a male victim on or about Oct. 8.

Demarest says the charge's dismissal means Johnson is no longer in violation of the code of conduct.

According to the school's code of conduct, a student-athlete charged with a felony is indefinitely suspended from athletics participation, pending the resolution of charges.

John Paris, Johnson's attorney, said the guard was flying from Cleveland to Raleigh on Thursday.

Johnson had started all 10 games he played, averaging 8.7 points and 6.6 assists while shooting 46 percent.