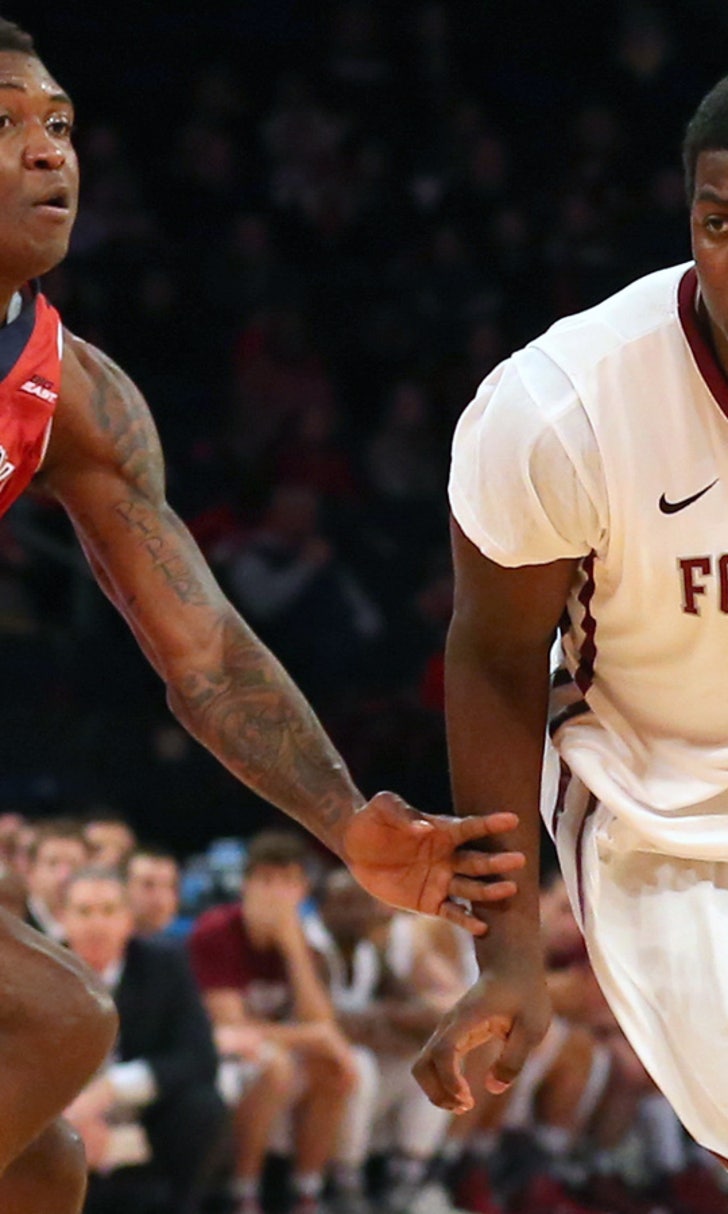 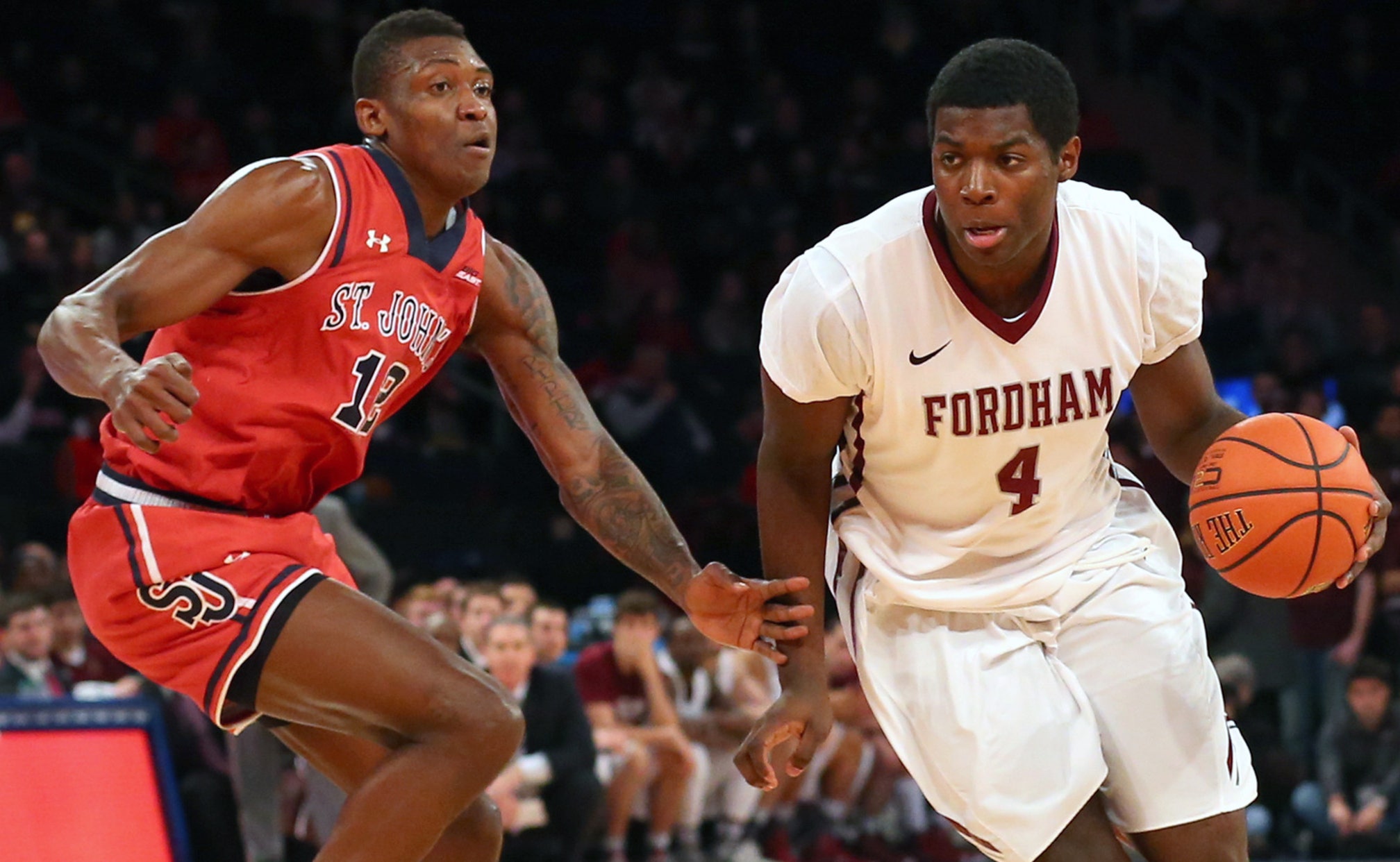 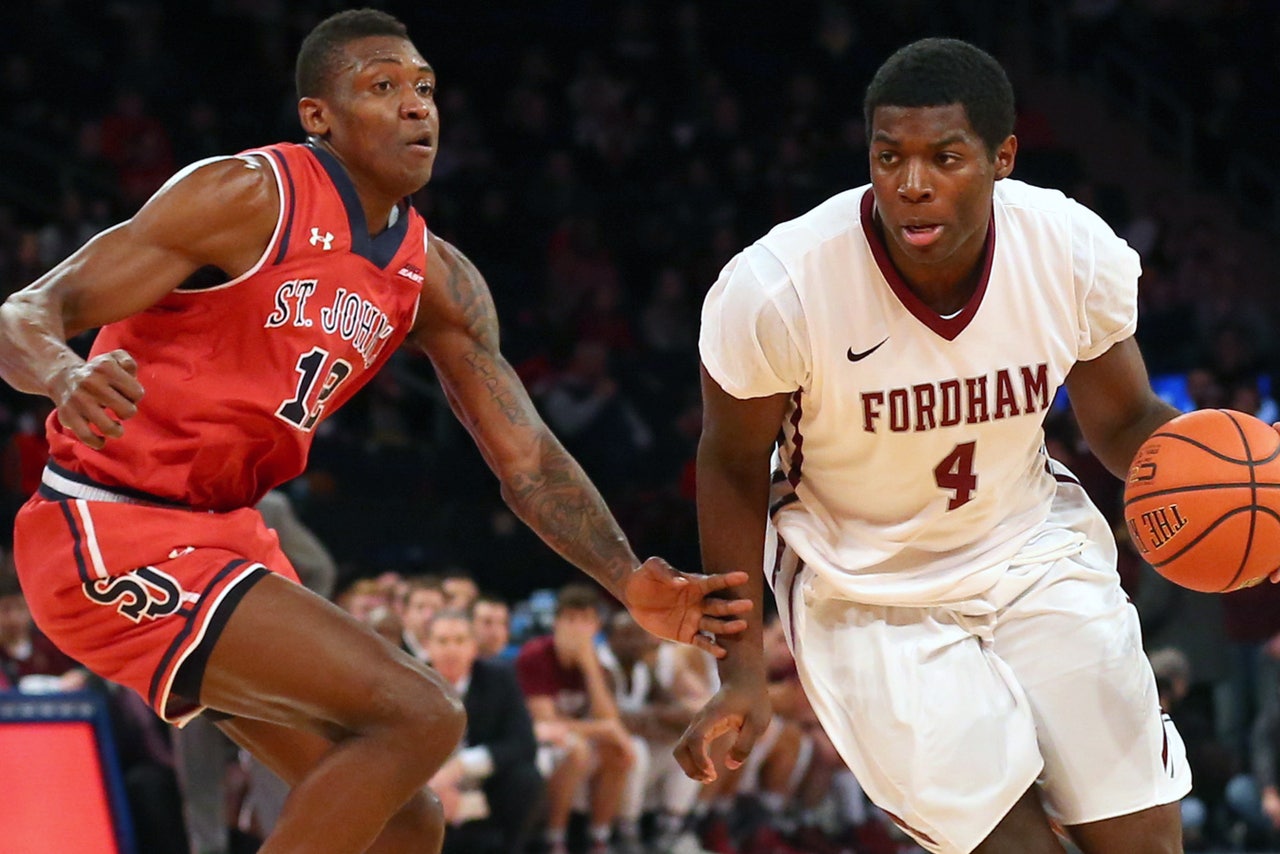 Gophers men's basketball is no longer interested in St. John's transfer Chris Obekpa after the center visited campus over the weekend, according to a source with knowledge of the situation.

The Red Storm's all-time leading shot blocker is transferring because of an issue with new coach Chris Mullin's stricter rules.

Perhaps he didn't vibe with Richard Pitino, either. Obekpa has one year of eligibility remaining and will have to sit out next season under NCAA transfer rules. Other schools reportedly interested in him are North Carolina State and Arizona State.

St. John's Red Storm
share story
those were the latest stories
Want to see more?
View All Stories
Fox Sports™ and © 2020 Fox Media LLC and Fox Sports Interactive Media, LLC. All rights reserved. Use of this website (including any and all parts and components) constitutes your acceptance of these Terms of Use and Updated Privacy Policy. Advertising Choices. Do Not Sell my Personal Info