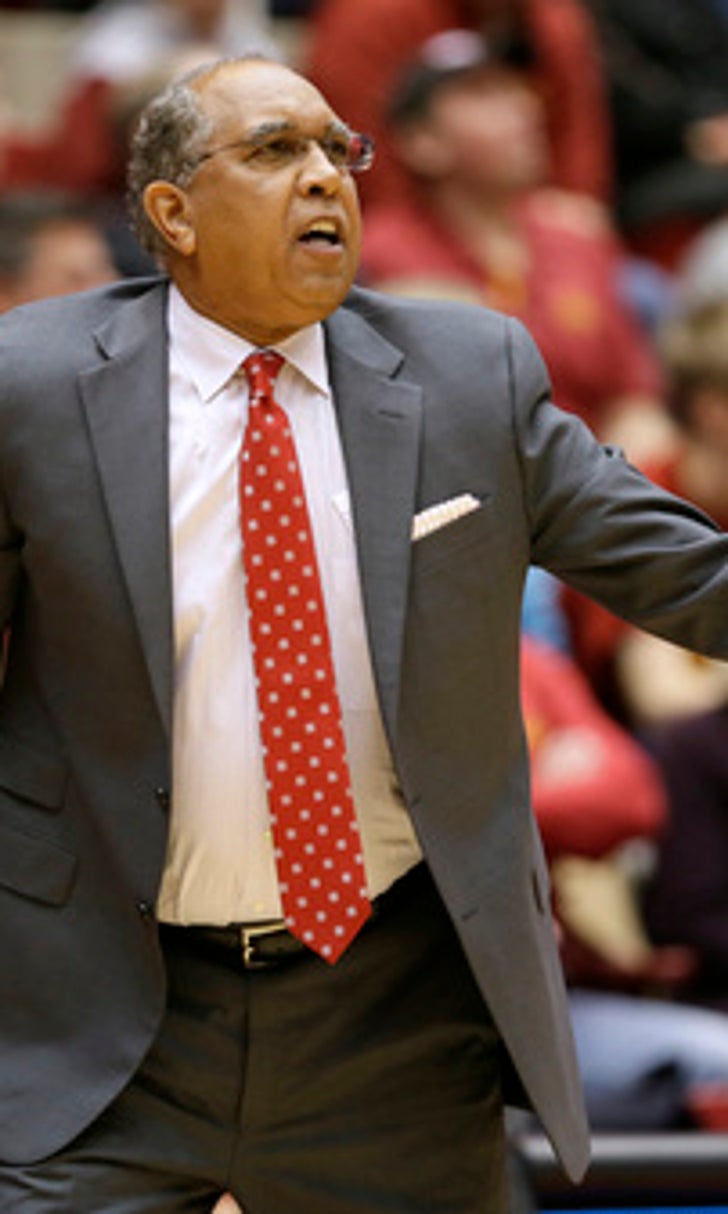 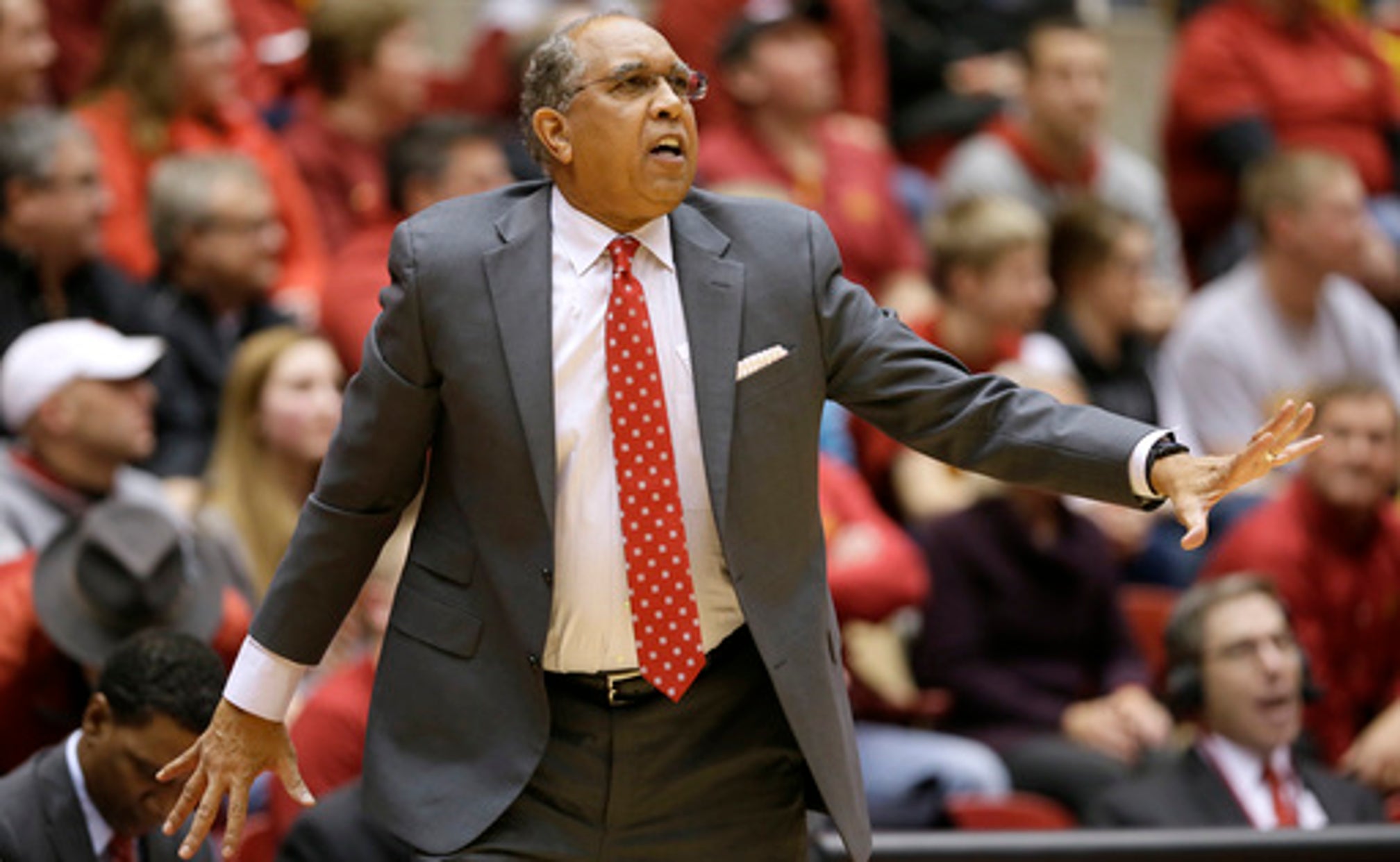 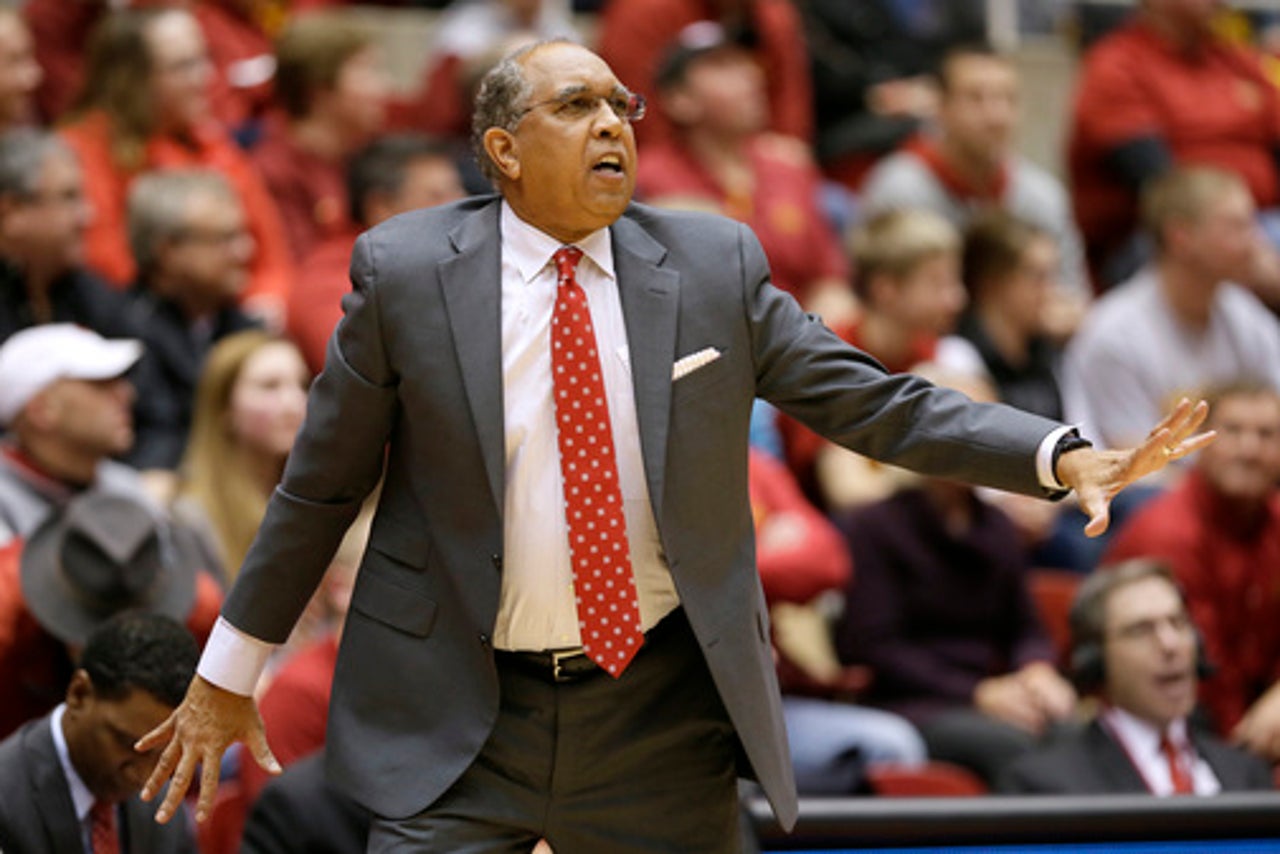 MEMPHIS, Tenn. (AP) Memphis has hired Tubby Smith as its new men's basketball coach, choosing to go with a veteran to get the Tigers back to the NCAA Tournament.

The university announced the hire Thursday on its athletic department's website.

This becomes the sixth head coaching stop for the 64-year-old Smith, who spent the last three seasons at Texas Tech and led the Red Raiders to a 19-13 record and NCAA Tournament berth this year. Smith and Lon Kruger are the only two coaches to lead five different schools to the NCAA Tournament.

Smith is 557-226 with 18 NCAA Tournament appearances, including a 1998 national title with Kentucky. He also has coached Tulsa, Georgia and Minnesota.

He replaces Josh Pastner, who was hired by Georgia Tech last week.