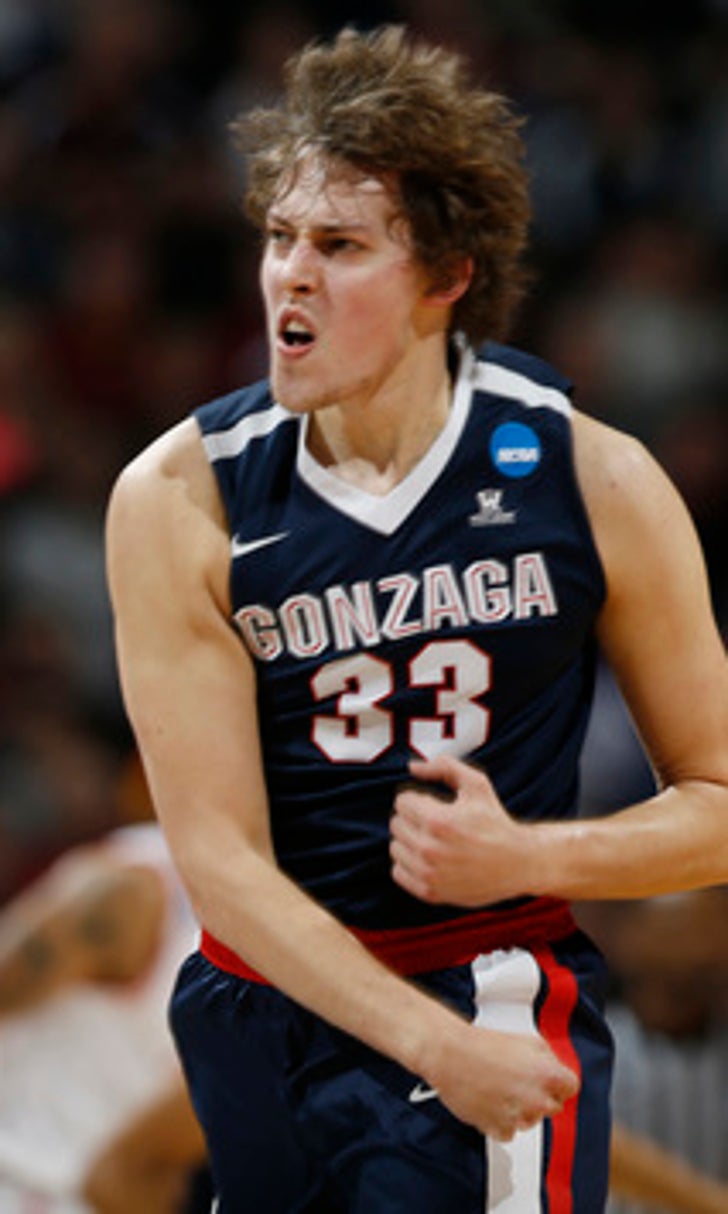 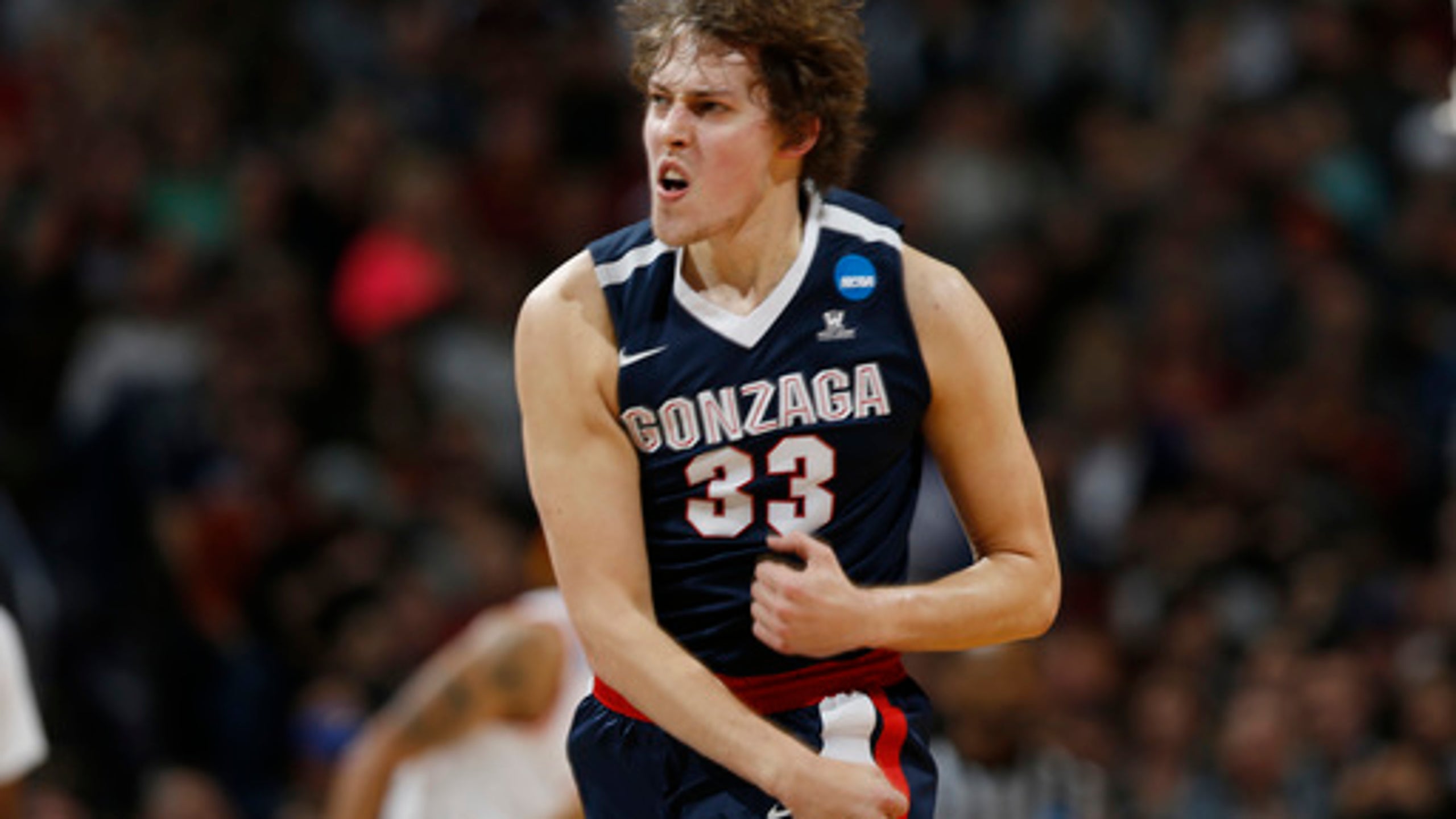 March Mismatch: Gonzaga spanks No. 3 Utah to move to Sweet 16 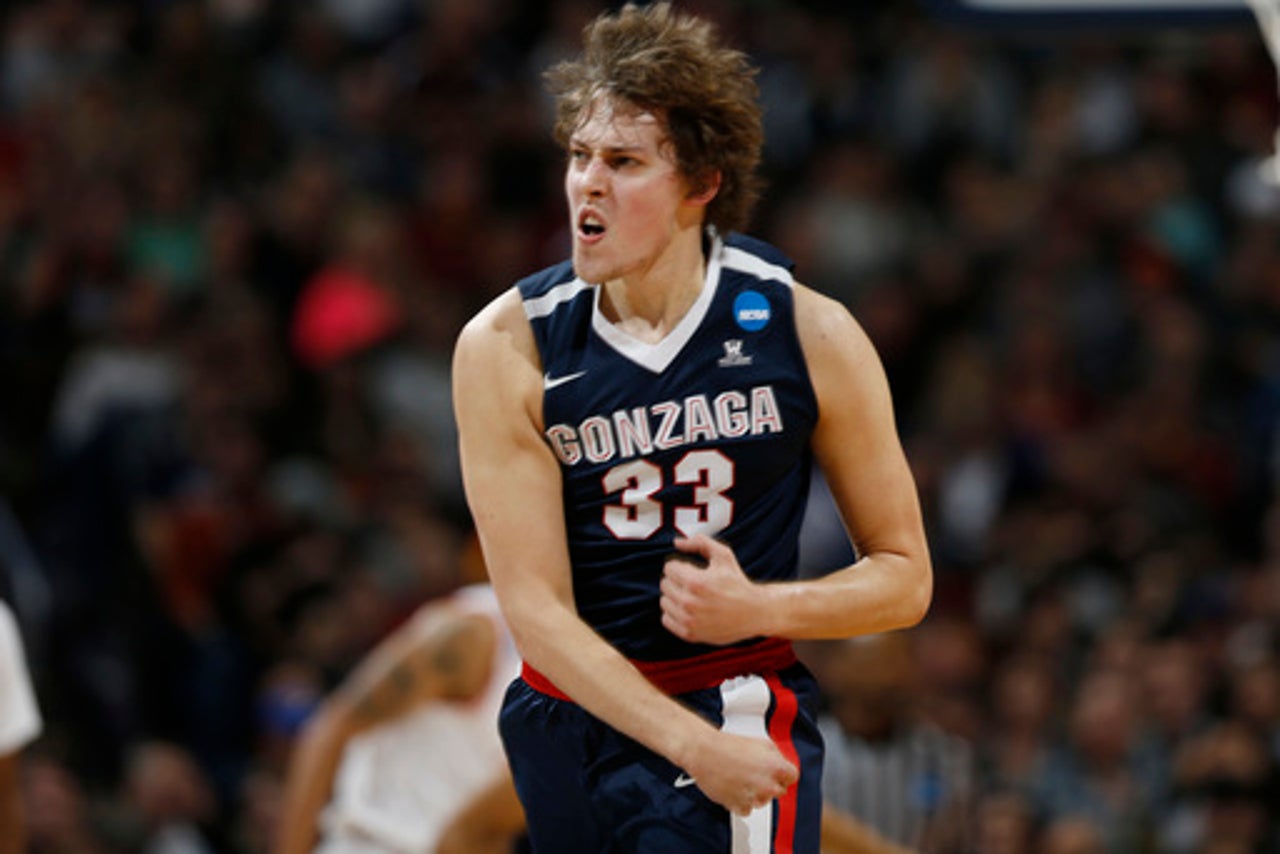 DENVER — Leave the buzzer-beaters and heart-stoppers to the other guys.

For Gonzaga, these are the March Mismatches.

The Bulldogs, looking like something much different than an 11 seed, rolled over No. 3 Utah on Saturday, 82-59 behind 22 points from Eric McClellan and a 19-point, 10-rebound effort from Domantas Sabonis.

This was a wire-to-wire effort even more impressive than their 16-point win over Seton Hall in the first round.

"We played as good as probably we've played all year, on what is the biggest stage," coach Mark Few said.

Next up for the Zags (28-7), a game against Syracuse or Middle Tennessee in the Midwest Regional.

Kyle Wiltjer had 17 for Gonzaga. He went 3 for 4 from 3-point range, all in the first half, to help the Bulldogs jump to a quick double-digit lead.

This game was billed as a battle of big guys, between the 6-foot-11 Sabonis and Utah's 7-footer, Jakob Poeltl. That fizzled. Poeltl finished with five points and four rebounds. He got in foul trouble early -- drawing his first when Sabonis spun to the baseline and left Poeltl grabbing to prevent the dunk.

"He's an incredible player," Poeltl said. "He made some really good plays today. It's his versatility that makes him so tough to guard."

On Utah's first possession of the second half, Poeltl posted up and tried the hook. Sabonis redirected it and the ball never got to the glass. The son of former NBA star Arvydas Sabonis recorded his 22nd double-double of the season.

"He's a really, really aggressive and tough, tough kid," Few said. "If you haven't faced him or felt him — you know, live — I think there's an adjustment period."

A few minutes after Sabonis denied Poeltl, McClellan converted a steal by Kyle Dranginis into a layup and a three-point play to push Gonzaga's lead to 20.

From there, this was a pick-your-score runaway — the only drama involving when Few would give his eight-man rotation a break and let some of the walk-ons and others get a piece of the action. For the record, that came with 1:39 left, and by then, Gonzaga fans were booking their tickets to Chicago for next Friday's game.

Utah (27-9) walked off wondering what happened. And if that was really an 11 seed they'd just played.

"I know Gonzaga's a really good team. I would never put a number on them," Utes coach Larry Krystkowiak said. "I wouldn't be surprised if they're in the Final Four."

That hardly looked possible back in December — or January or February — with the losses piling up; seven is a lot for this program.

The trials and tribulations were spelled out in detail on a behind-the-scenes documentary airing on HBO: "The March to Madness," that chronicled the season-ending injury to star center Przemek Karnowski, the guards' struggle for consistency and the never-for-sure quest simply to make the tournament for the 18th straight year.

"I don't think any of us can deny there was a little bit of a sense of desperation that we faced," Few said. "We had a talk in the locker room, it was fight or flight, man. It's human nature. We lined up and we all chose to fight."

The fight goes on. It's Gonzaga's second straight Sweet 16 appearance, though not many people saw this one coming.

"We'll be in a great situation in Chicago," Few said. "No matter how anybody wants to dress it up, I don't think we should have any expectations on us."

Gonzaga: Josh Perkins had 10 for the Zags. ... Gonzaga outrebounded Utah 34-24. ... The Zags shot 8 for 12 from 3-point range in the first half. ... For the second straight time, the Zags were not an underdog in the opening line, despite their No. 11 seed. They were pick'em against Utah and a 1-point favorite against Seton Hall. 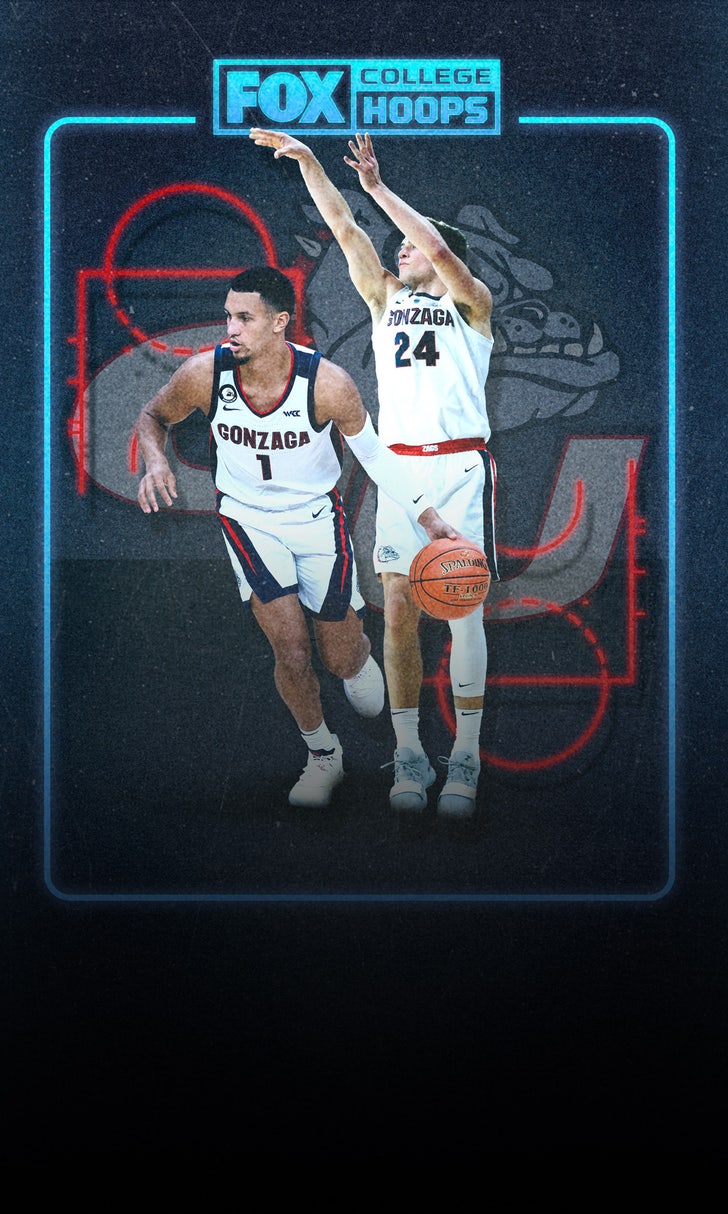