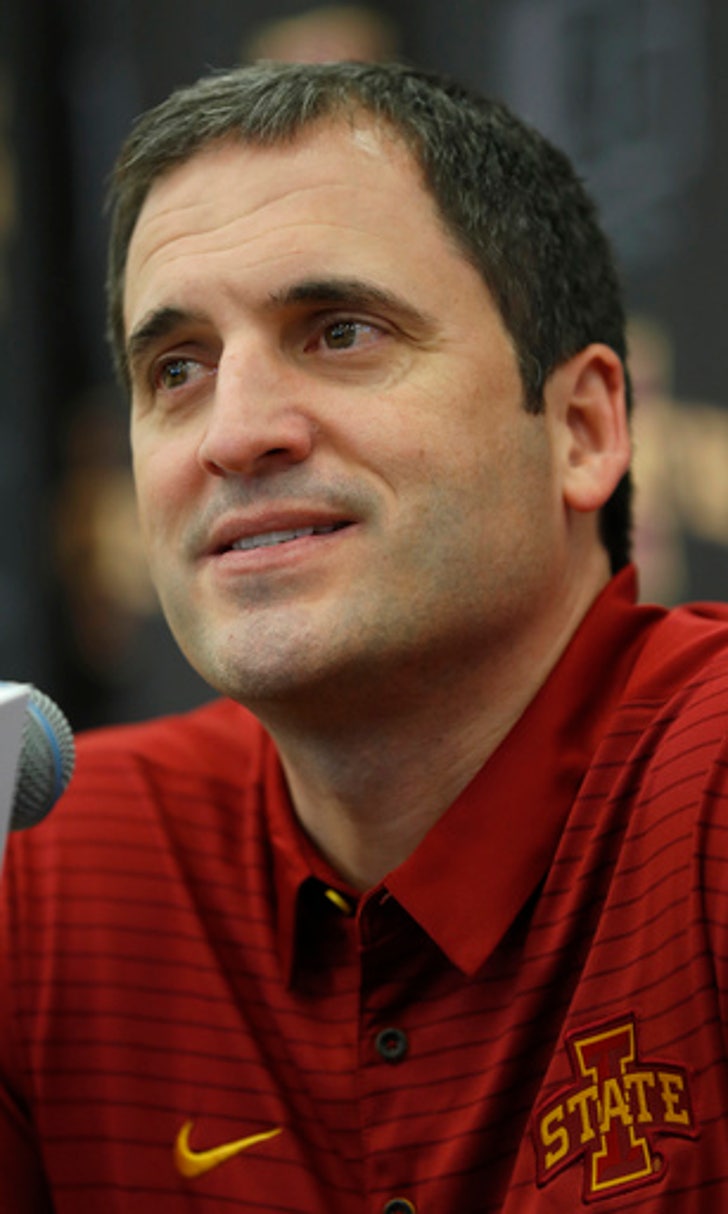 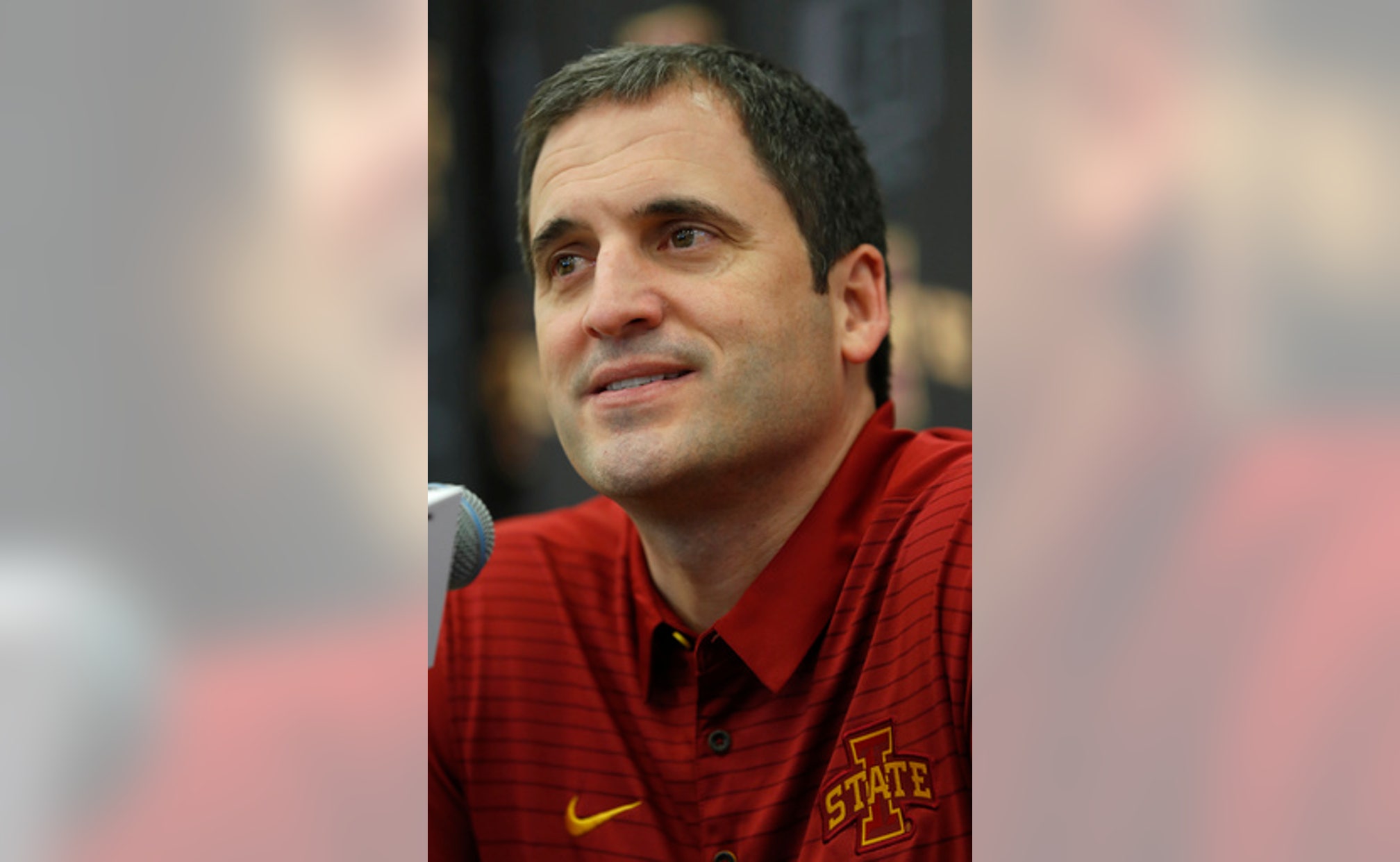 The Cyclones compensated by signing freshman Lindell Wigginton, one of the biggest recruits in program history.

Iowa State will be without Morris, who broke the NCAA career record with a 4.65 assist-to-turnover ratio and set school records for career assists (768) and steals (225), for the first time in four years. The Cyclones hope they've found a worthy successor in Wigginton, who was ranked 31st nationally as a senior in the composite recruiting rankings and was the top-ranked prep player from Canada.

''Lindell is a physical, physical guard. He needs to continue to learn and grow from an understanding of...just the little things,'' said coach Steve Prohm, who continually tried to temper expectations for Wigginton during the team's annual media day on Tuesday. ''I don't even want to compare those guys, to be honest....I just want him to max out Lindell Wigginton. And if he does that, he can do some really good things.''

Prohm, now in his third season at Iowa State, has made a name for himself as someone whose system works best with an aggressive point guard leading the way. Prohm got the best out of Morris - and he likely won't wait long to see what Wigginton can do.

Wigginton grew up in Nova Scotia. As his talents became more apparent, Wigginton transferred to the prestigious Oak Hill Academy in Virginia.

Wigginton averaged a team-high 16.4 points a game as a junior for a team that's routinely ranked among the best in the country. As a senior at Oak Hill, Wigginton scored 20.1 points, had 4.4 assists and 4.2 rebounds a game and was named Virginia's player of the year.

But perhaps Wigginton's most impressive moment yet came this summer at the FIBA Under-19 World Cup in Cairo. Wigginton put up 12.4 points, 7 rebounds and 4.2 assists as Canada won the gold medal.

Prohm wants me ''to stay in attack mode and lead my team,'' Wigginton said. ''As a freshman, I'm strong. I can get to the lane, shoot the mid-range shot.''

The biggest question for Prohm might be how to use Wigginton and senior point guard Donovan Jackson - arguably the program's best returning player - on the floor together.

Jackson flourished late last season as a scoring threat off the bench with Morris entrenched as the starter. In his final 16 games last season, Jackson averaged 8.1 points and shot 58.5 percent on 3s.

Jackson and Wigginton have been working to get their chemistry down and find a way to complement each other during fall practice.

''He's more of an attacking downhill (player). I'm more of a mid-range, 3-(point shooter) and get to the bucket when I can type of guy. Our games balance each other out,'' Jackson said.

The comparisons between Morris and Wigginton will be inevitable given the hype that accompanied Wigginton to Ames. But while Prohm is excited about Wigginton's potential, Prohm knows that he has a long way to go to match Morris's production.

''The toughest position to play on the floor is point guard, especially as a freshman,'' Prohm said. ''I expect him to be a very, very good defender....and offensively, to put pressure on the defense. Be good on the pick and roll, be good in space and get to the free throw line.''

The One and Only
The enigmatic Maradona, despite his controversies, will be remembered most for his genius on the pitch, writes Martin Rogers.
2 days ago

Sports World Reacts To Maradona's Death
Legendary Argentinian soccer superstar Diego Maradona has died at age 60, and the sports world is mourning his passing.
2 days ago