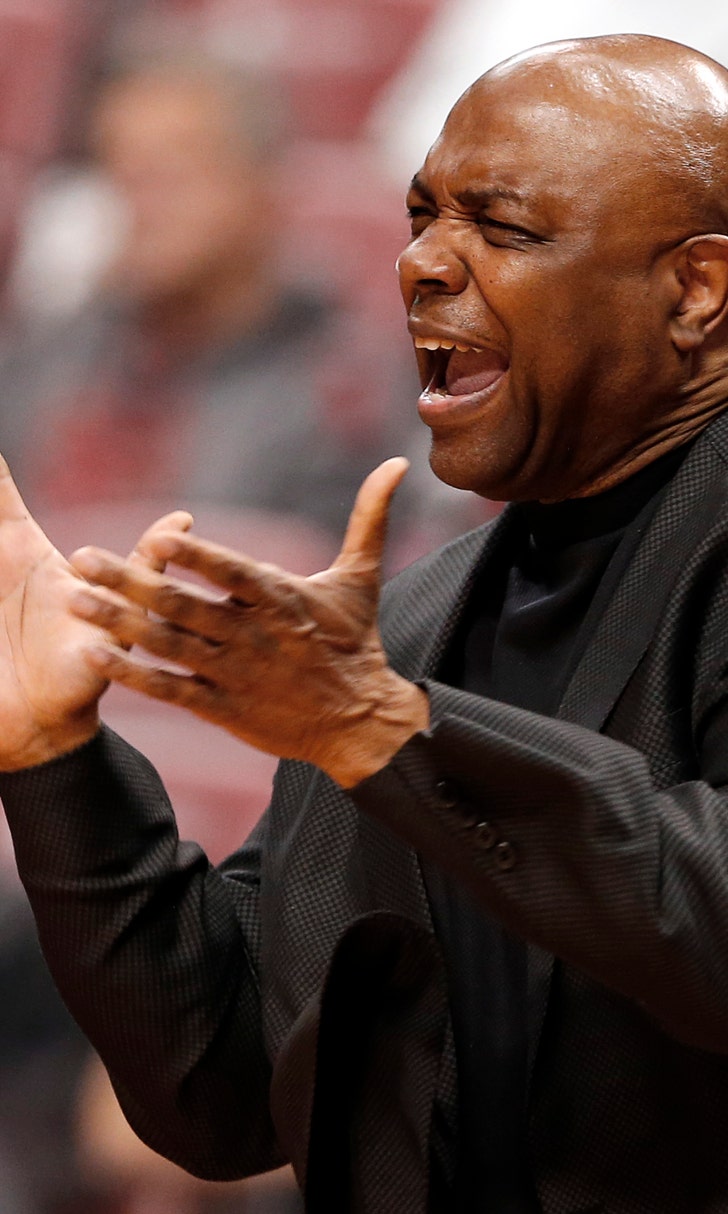 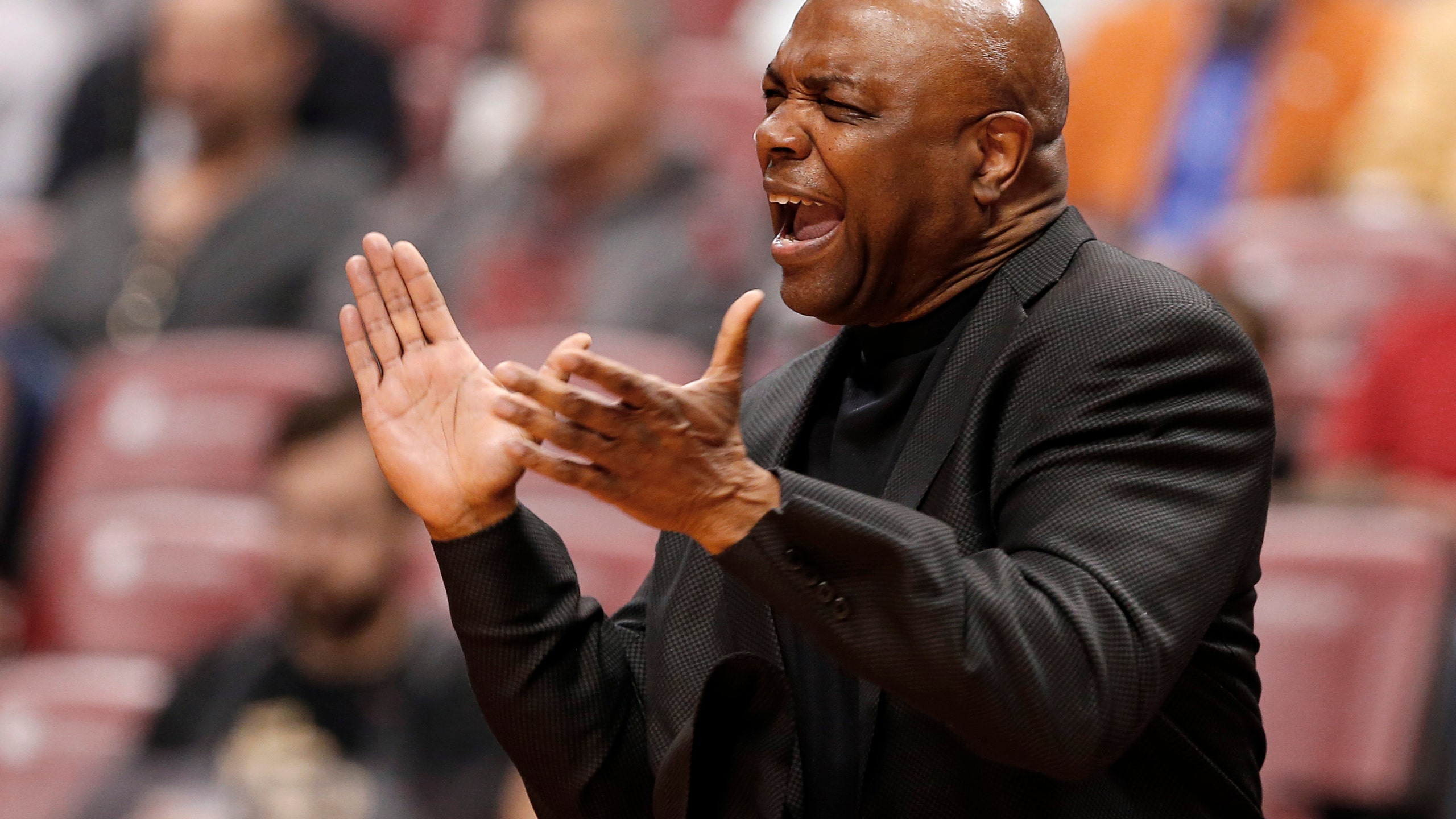 Florida State reloads for next run to NCAA Tournament

TALLAHASSEE, Fla. (AP) — A nucleus of veterans helped fuel Florida State's run to the Elite Eight in 2018 and the Sweet 16 last season.

"We've developed some consistency over the years," said coach Leonard Hamilton, who is beginning his 18th season at Florida State. "I think we've developed a culture that our players have bought into. We've been able to recruit to who we are. Early on, I thought we adjusted our system to the talent that we have available."

Florida State is a desirable destination for top basketball players because of the successful foundation built by the 71-year-old Hamilton. The Seminoles have made three straight trips to the NCAA Tournament, while the coach and his staff have helped construct a pipeline to the NBA with draft picks like Malik Beasley, Dwayne Bacon, Jonathan Isaac, Kabengele and Mann in the last four years.

Forrest and Williams may be the next ones. The 6-foot-4 Forrest averaged 9.3 points, 4.5 rebounds and 3.7 assists — and that was while playing for more than four months with a broken toe. He is a well-rounded guard who is quick to dribble through traffic, has exceptional vision in the open court and is a strong defender.

Williams is the latest five-star player to land on campus. A 6-8 forward who has the potential to be a one-and-done, Williams flies to the rim and already has become a favorite of Forrest's as they make eye contact and connect on alley oops.

"He is a freak, really, just how fast he gets off the floor," Forrest said. "You can really just throw it anywhere and basically know he is going to come get it."

The Seminoles are deep, featuring guards like M.J. Walker (7.5 points, 44 3-pointers) and Devin Vassell (4.5 points, 26 3-pointers) as well as forward RaiQuan Gray (3.9 points, 2.3 rebounds). Hamilton also has added Olejniczak, a 7-foot, 260-pound center who transferred after graduating from Mississippi, to bring a post presence. Osborne sat out last year after transferring from Rice but is among the team's top rebounders.

If the pieces fit — the returning players as well as the transfers and freshmen — FSU could again challenge Virginia, Duke and North Carolina and has a shot at claiming its first Atlantic Coast Conference title since 2012.

After taking over a rebuilding job in 2002, the Seminoles are now among the ACC's best year in and year out. And Hamilton is not reluctant to share an ultimate goal for the program.

"We are still driven by the fact that we have not won a championship, which I'm not real sure very many people feel like that should be a goal of our ours," Hamilton said. "But we've been knocking on the door the last several years.

"The fact that we haven't made it to the Final Four or had an opportunity to compete for a national title, I think our guys are extremely motivated."

Florida State is one of only six teams in the nation that have played in the Sweet 16 in each of the last two seasons. The others are Purdue, Texas Tech, Michigan, Kentucky and Duke.

The Seminoles open on the road against Pittsburgh on Nov. 6 as the ACC moves to a 20-game conference schedule. Florida State will play at No. 6 Florida on Nov. 10. The Seminoles will play Tennessee at a neutral site as well as Indiana in the ACC/Big Ten Challenge. Florida State will also play No. 4 Duke, No. 5 Louisville (twice), No. 9 North Carolina and No. 11 Virginia (twice).