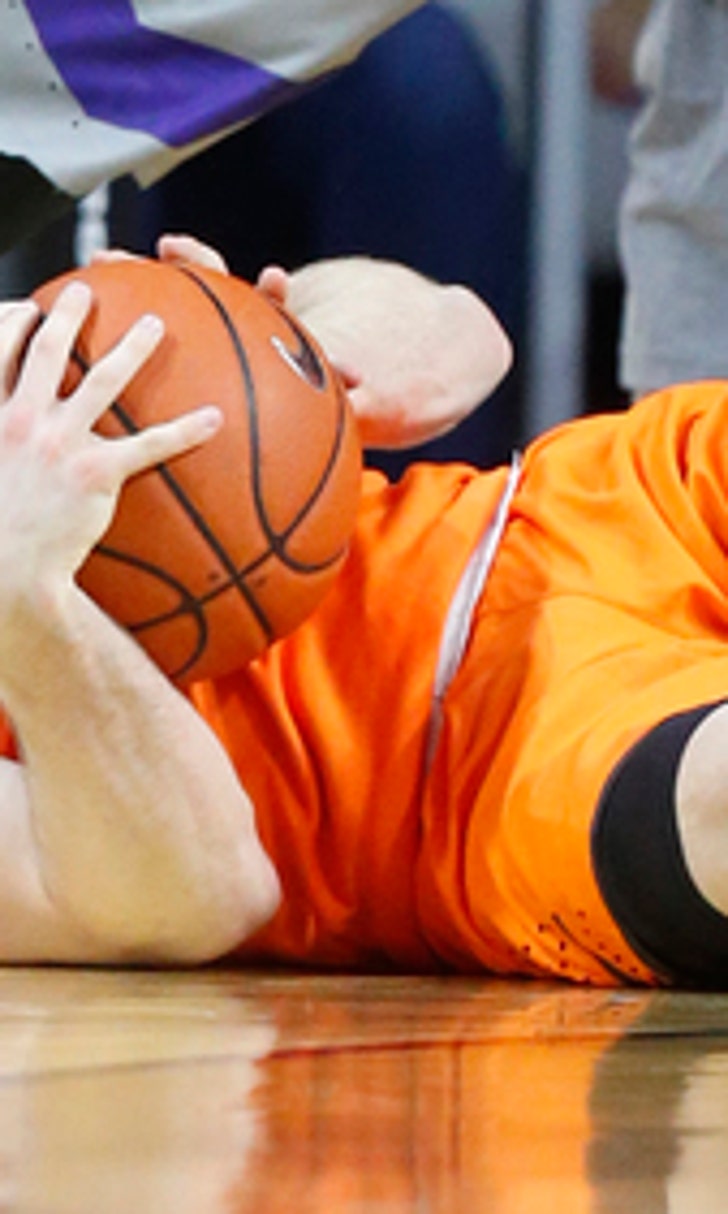 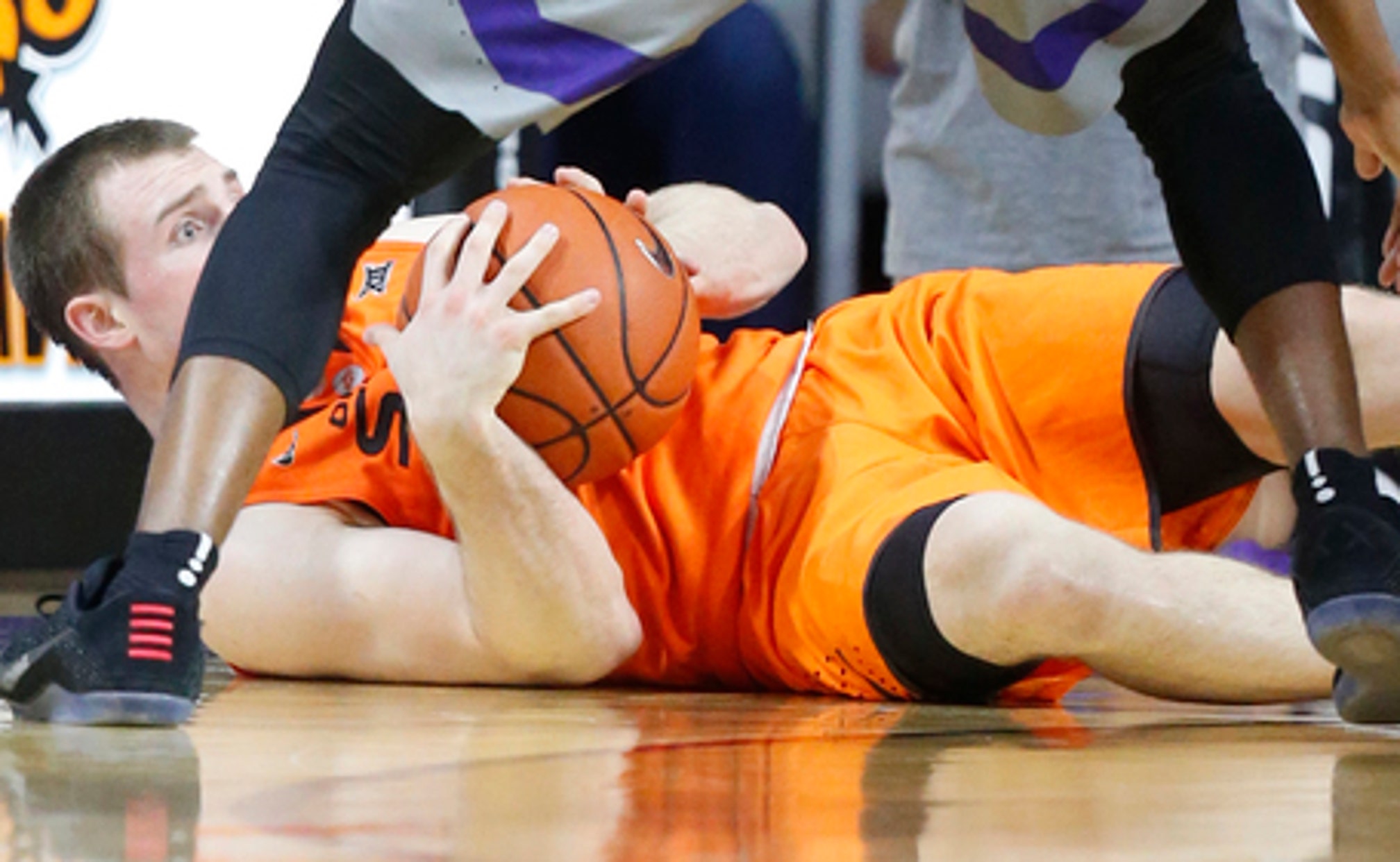 MANHATTAN, Kan. (AP) Down 14 points and hopes fading, Oklahoma State head coach Brad Underwood had a simple message to his team: Get out of bed and start playing. The alarm was sounded and by the end of the game, the Cowboys could rest easy as they traveled back to Stillwater with a win.

''We talked at halftime being down on the glass, which has not happened to us a lot.'' Underwood said. ''Leyton Hammonds was terrific throughout the night on the glass.''

Oklahoma State took the lead on a Hammonds layup with 16:03 left in the game. Hammonds finished with 18 points on 7-of-14 shooting and grabbed 10 rebounds. Evans scored a game-high 21 points, making 11 of 12 free throws, and had nine assists. Brandon Averette added 13 points.

The Cowboys outscored the Wildcats 42-29 in the second half.

''It is a great accomplishment,'' Evans said. ''My teammates and I fought hard. We started off slow but ended up picking it up at the end of the first half. It is a great feeling.''

The Wildcats have lost four straight at home.

First-year Cowboys coach Brad Underwood, who played at Kansas State (1984-86) and also served on the Wildcats staff (2006-12), on his return to Manhattan:

''I probably had more problems with it the first game because it was playing K-State and I had not done that. I had been for K-State my whole life. That part was just a different feeling. Coming back in here was different. Walking through the tunnel for the shoot-around this morning and hanging a left instead of a right in terms of going to the visiting locker room. It was great seeing friends. There are a lot of people here that I have so much respect for and they are friends for life. I am appreciative of the relationships and people, that's what makes Kansas State and Oklahoma State very special.''