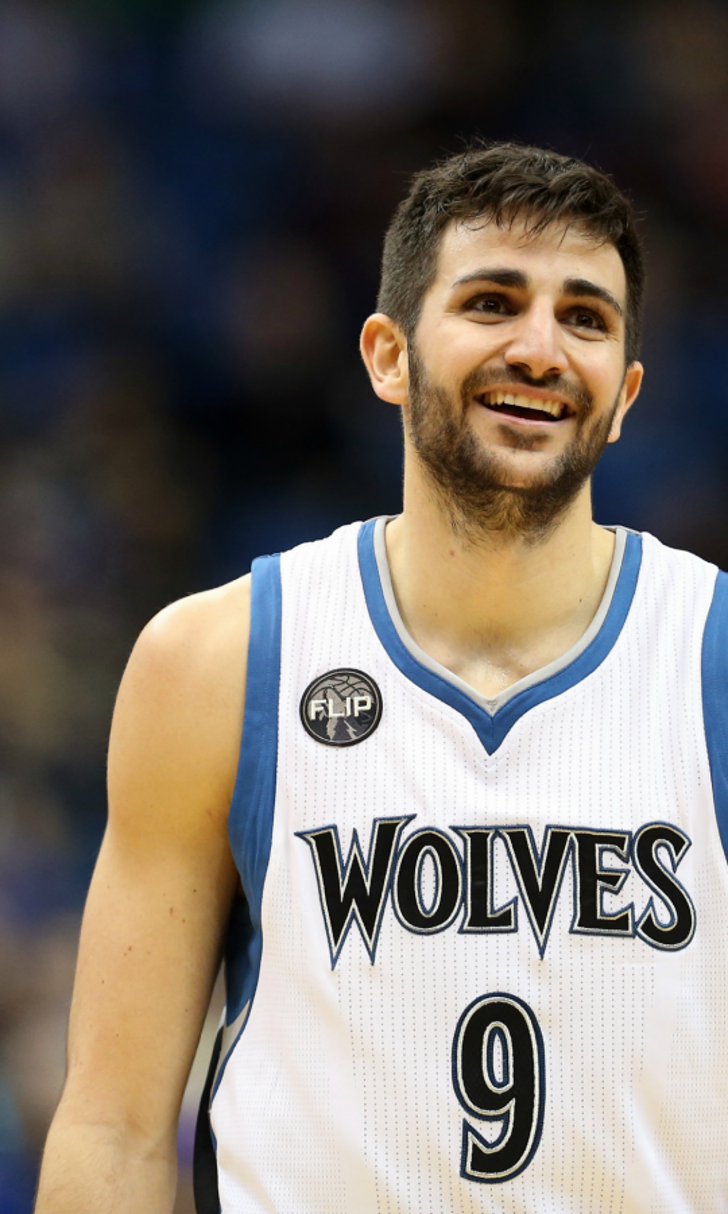 Picking the correct result of 16 consecutive basketball games doesn't seem like an impossible task, but you have better odds of catching a foul ball at an MLB game (around 1-in-600) than you do making it through the first day of the NCAA tournament unscathed.

Minnesota Timberwolves guard Ricky Rubio nailed all of the upsets Thursday - Little Rock over Purdue, Yale over Baylor - but had his bracket spoiled by the very first game of the day Friday. 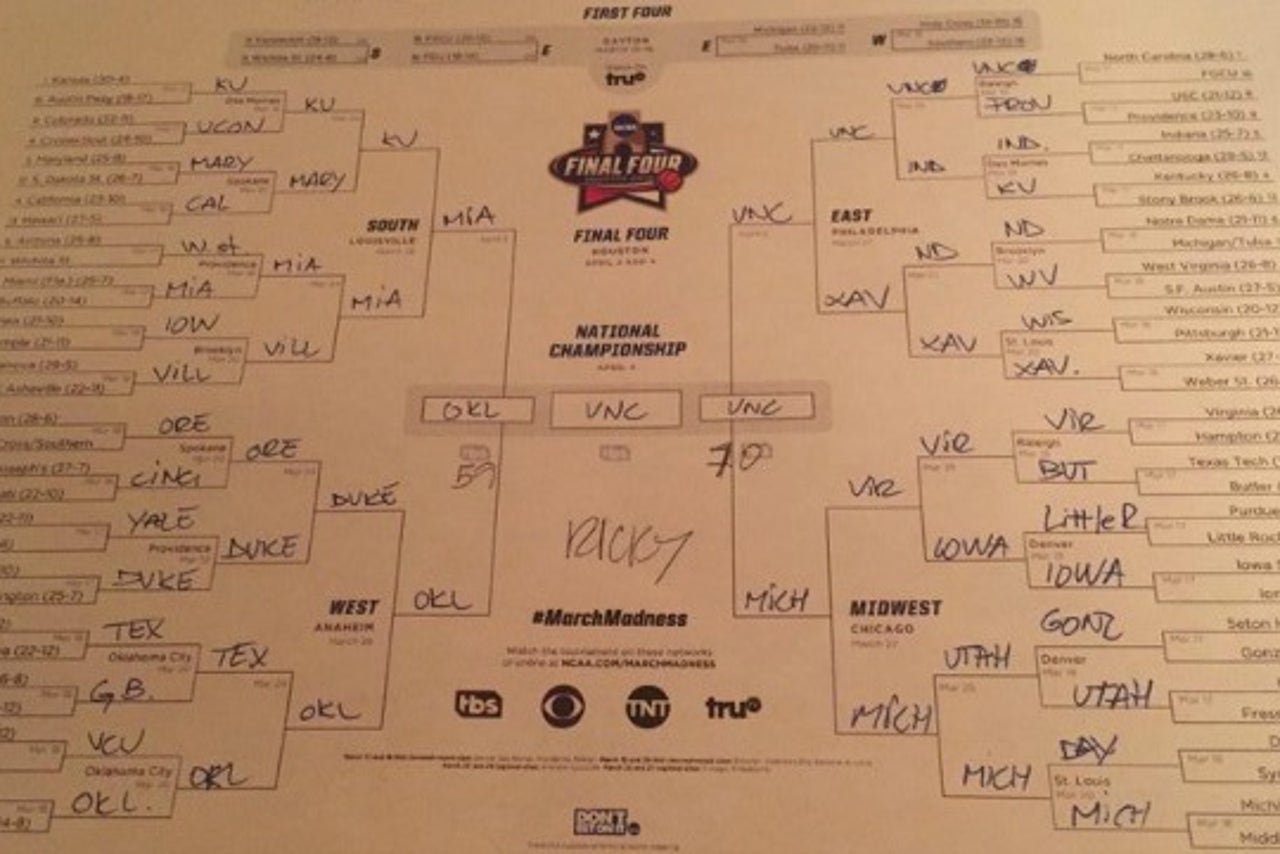