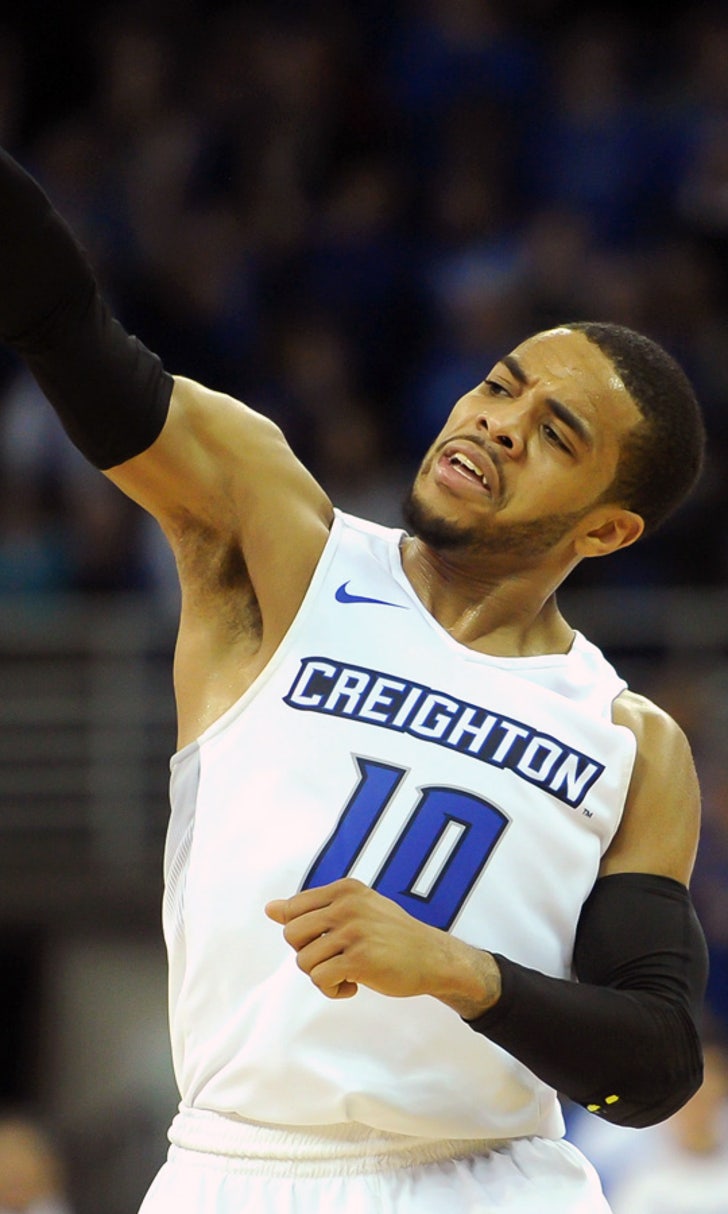 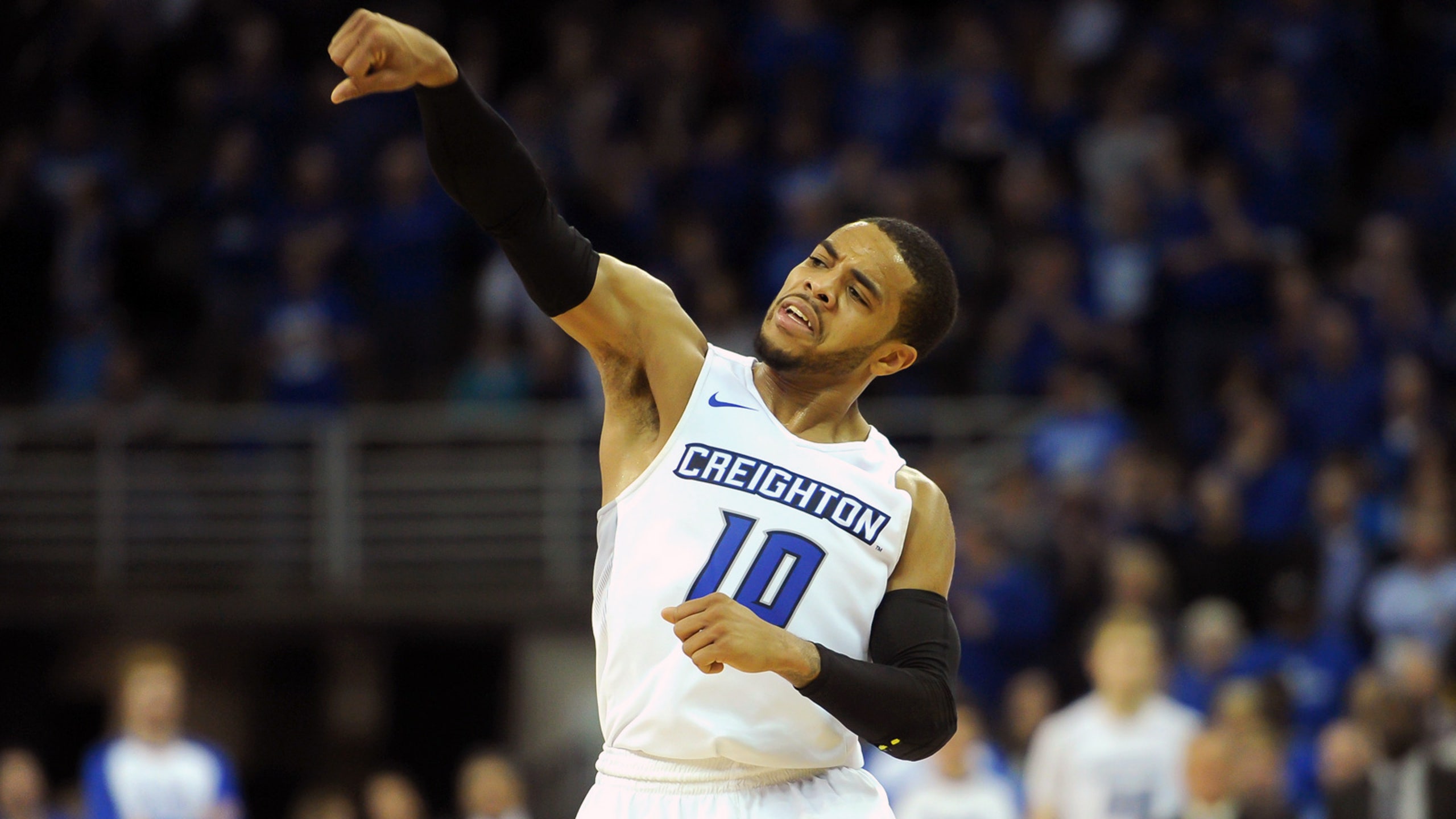 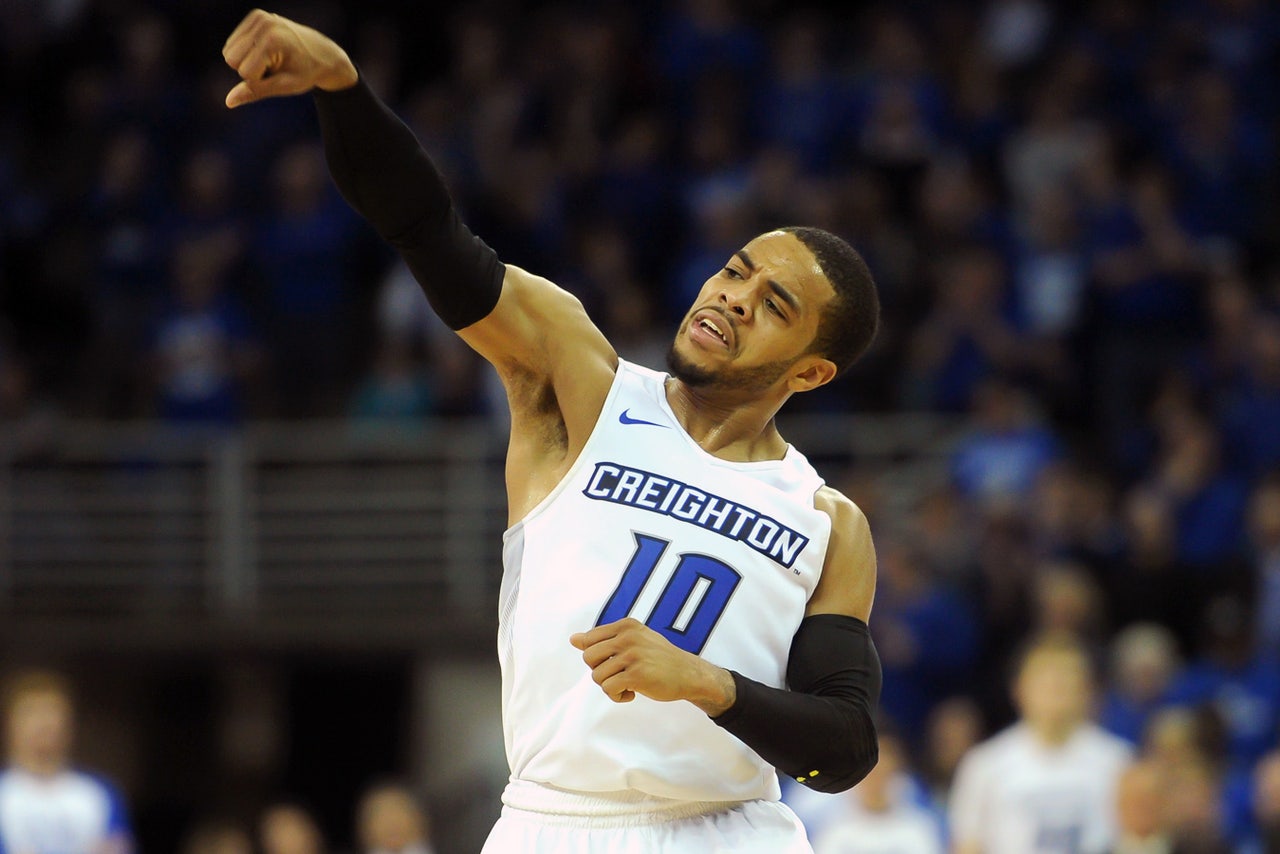 OMAHA, Neb. — Creighton point guard Maurice Watson Jr. is returning to the Bluejays after withdrawing from consideration for the NBA draft.

Watson, whose decision was announced Friday in a news release from the school, was a second-team All-Big East pick last season after leading the Bluejays with 14.1 points and 6.5 assists.

Watson did not receive an invitation to the NBA scouting combine, and he said that was a factor in his decision.

With Watson back, the Bluejays will return four starters from the team that finished 20-15 and played in the NIT.