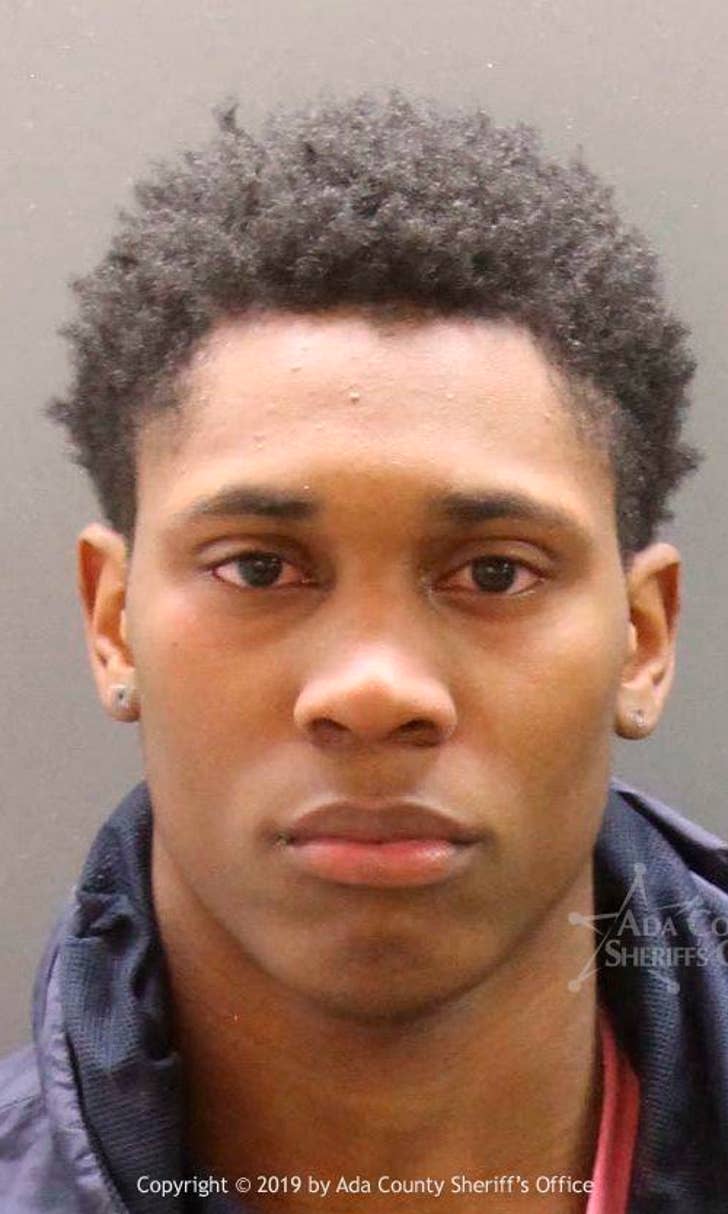 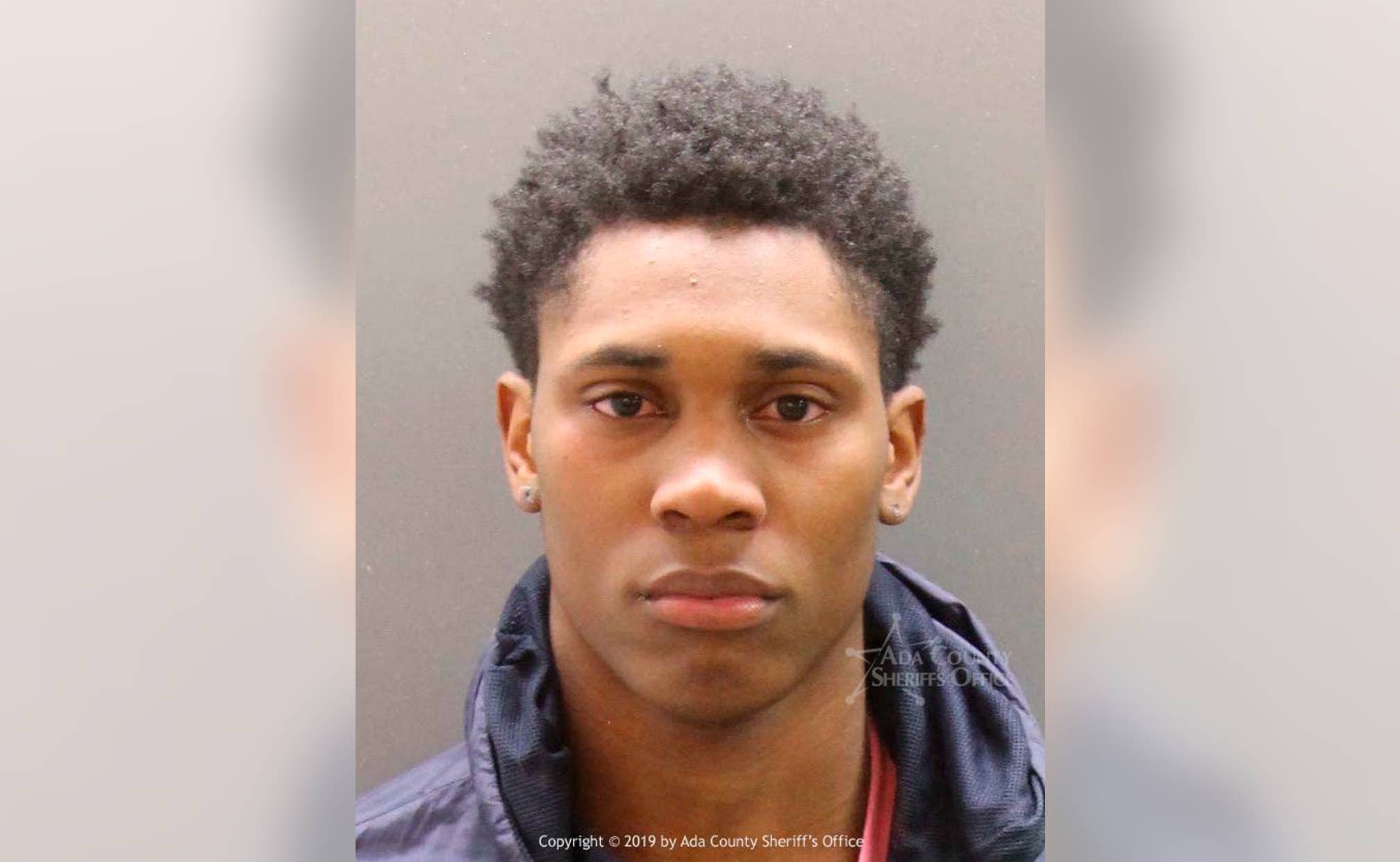 BOISE, Idaho (AP) — A Boise State University freshman guard has been arrested and charged with two misdemeanors after fighting with a bar employee who asked him to leave because he's underage, police said.

Jaycson Bereal, 19, was booked early Sunday and charged with battery and a loitering-related charge, according to online arrest records from the Ada County Sheriff's Office.

Bereal was in a 21-and-over bar, according to a Boise police arrest report, and "when an employee at the business found out the suspect's age, the suspect was asked to leave and the suspect began physically fighting with the employee, ultimately batting him."

He was also cited for possession and/or consumption of alcohol by a minor, police said.

"At this point we are not clear on the details, but from what we know it was a misunderstanding and we hope it gets worked out soon," his father, Jaycson Bereal, Sr. told the Idaho Press .

The school's athletic department says in a statement that "Boise State is aware of last night's incident, and will handle appropriately per department policy."

The 6-foot-6 guard was a touted prospect out of Booker T. Washington High School in Tulsa, Oklahoma.

Bereal is redshirting this season. He hasn't attended the past few games to focus on school work.