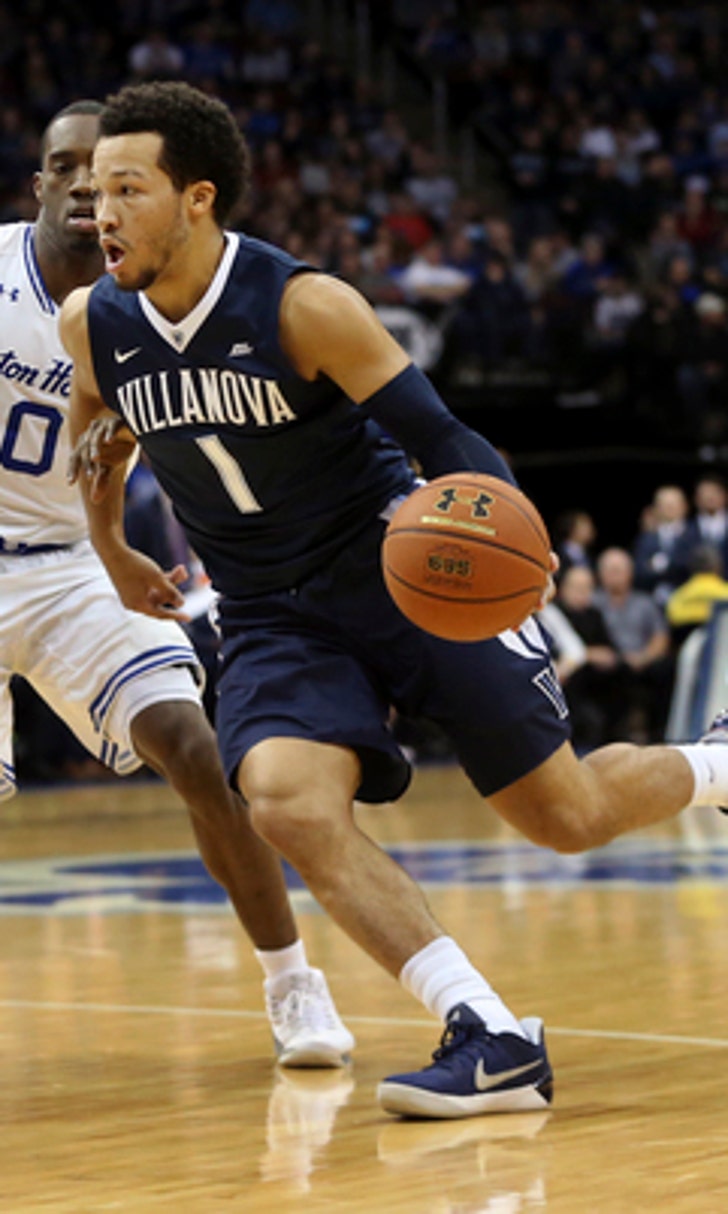 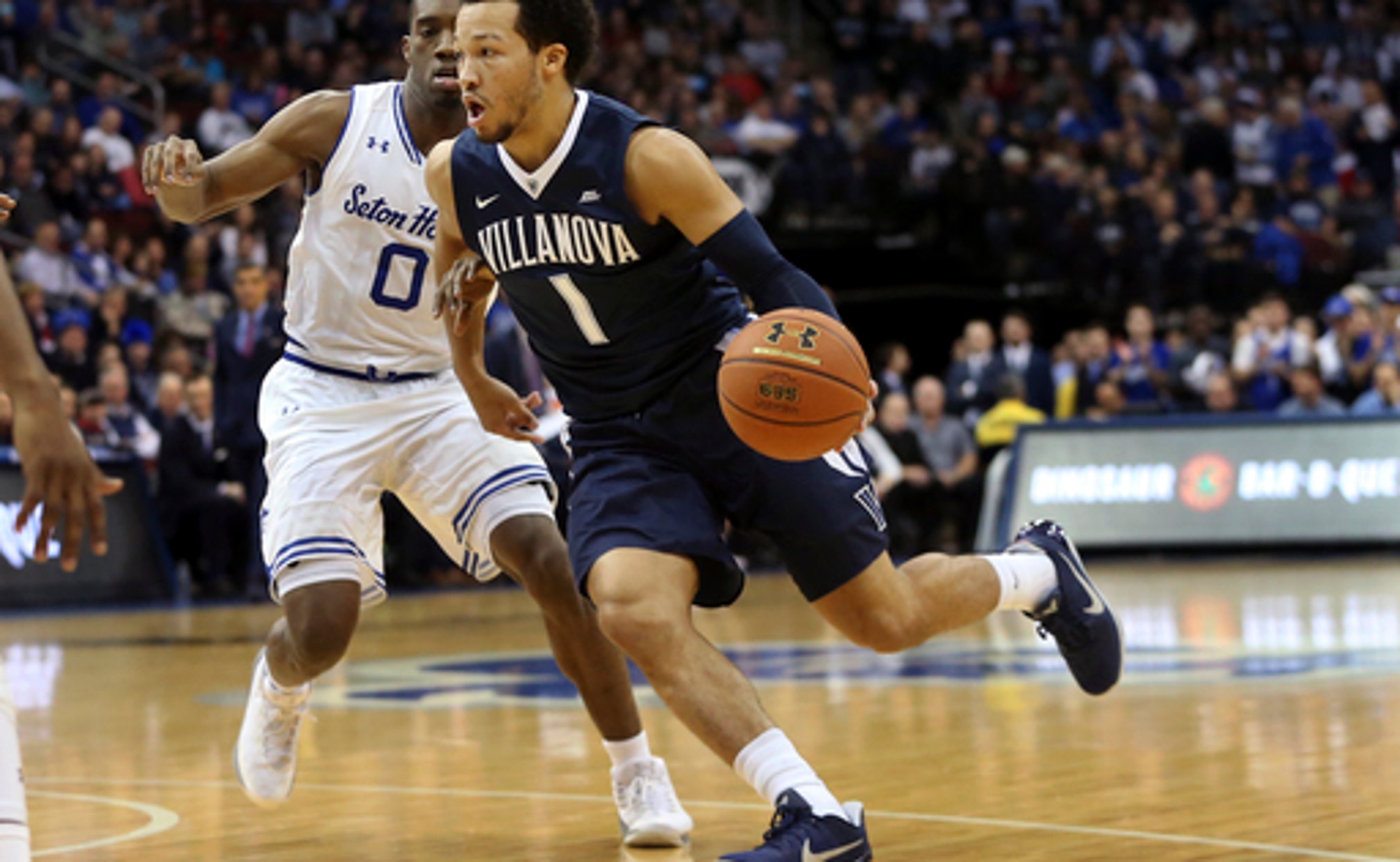 The regular season is winding down, and while the bubble teams are fighting for spots in the NCAA Tournament, teams in the AP Top 25 are jockeying for position in the bracket.

The penultimate week of the regular season features several games that could affect which teams get the highest seeds.

In the ACC, No. 7 Louisville plays at No. 8 North Carolina on Wednesday night in a game that could have No. 1 seed implications.

The Tar Heels have been projected as a top seed after Baylor's two losses last week dropped the Bears to No. 9 in the AP poll. North Carolina (23-5, 11-3) was the ACC's top seed when the preliminary rankings were released and leads both the Cardinals and No. 10 Duke by a game in the conference.

The marquee game of the week in the West is No. 5 UCLA at No. 4 Arizona on Saturday night in the Pac-12's first matchup of top-5 teams in nine years.

The Wildcats (25-3, 14-1 Pac-12) were ranked behind Oregon in the NCAA Tournament selection committee's preliminary rankings but could be in position for a No. 1 seed in the tournament if they keep winning.

Arizona played without center Dusan Ristic and point guard Kadeem Allen for most of its weekend trip through Washington, yet still won both games. Coach Sean Miller said both players are expected to return for Thursday's game against Southern California.

UCLA has won five straight games since a 96-85 loss to Arizona started a two-game losing streak. It moved up a spot in this week's poll after avenging a loss to rival USC.

No. 2 Villanova is the top overall seed in the eyes of the NCAA selection committee but faces a tough week against two ranked teams.

The Wildcats (26-2, 13-2 Big East) open the week Wednesday night at home against No. 22 Butler . The Bulldogs handed Villanova one of its two losses this season on Jan. 4 by bogging the game down in a 66-58 victory that sent students streaming onto the court.

After Butler, Villanova gets No. 23 Creighton on Saturday.

The Wildcats won the first meeting 80-70 in Omaha on New Year's Eve, before Bluejays point guard Maurice Watson Jr. was lost for the season with a torn ACL. Creighton initially struggled without its floor leader, but has gotten into a better rhythm lately.

Gonzaga's bid to become the third team in the past four years to finish the regular season undefeated has two stops left: At San Diego on Thursday, at home against Brigham Young on Saturday in the final game at The Kennel this year.

With two victories, the Zags (28-0, 16-0 WCC) will join Kentucky in 2015 and Wichita State in 2014 as the most recent teams to finish the regular season undefeated.

The last team to finish the entire season undefeated? Indiana in 1976.

No. 2 Kansas has a shot at history this week. Win one game and the Jayhawks (24-3, 12-2 Big 12) will join John Wooden's UCLA teams as the only program to win 13 straight conference titles.

Kansas will be a heavy favorite against TCU at home on Wednesday and plays at Texas on Saturday should history elude the Jayhawks on their first try.

The only other game between ranked games this week should be a good one: No. 11 Kentucky at No. 13 Florida on Saturday.

This one is at Rupp Arena, where the winner - barring an early week slip-up - will take control of the SEC race.

The bottom of the AP Top 25 has been fluid all season and two teams could make a move if it continues.

VCU (22-5, 12-2) is tied with Dayton for the Atlantic-10 lead and could slide into next week's poll if it can beat Saint Louis and Rhode Island this week.

Northwestern (20-7, 9-5 Big Ten) is veering toward the program's first NCAA Tournament appearance and could end up ranked with wins over Illinois and Indiana this week.