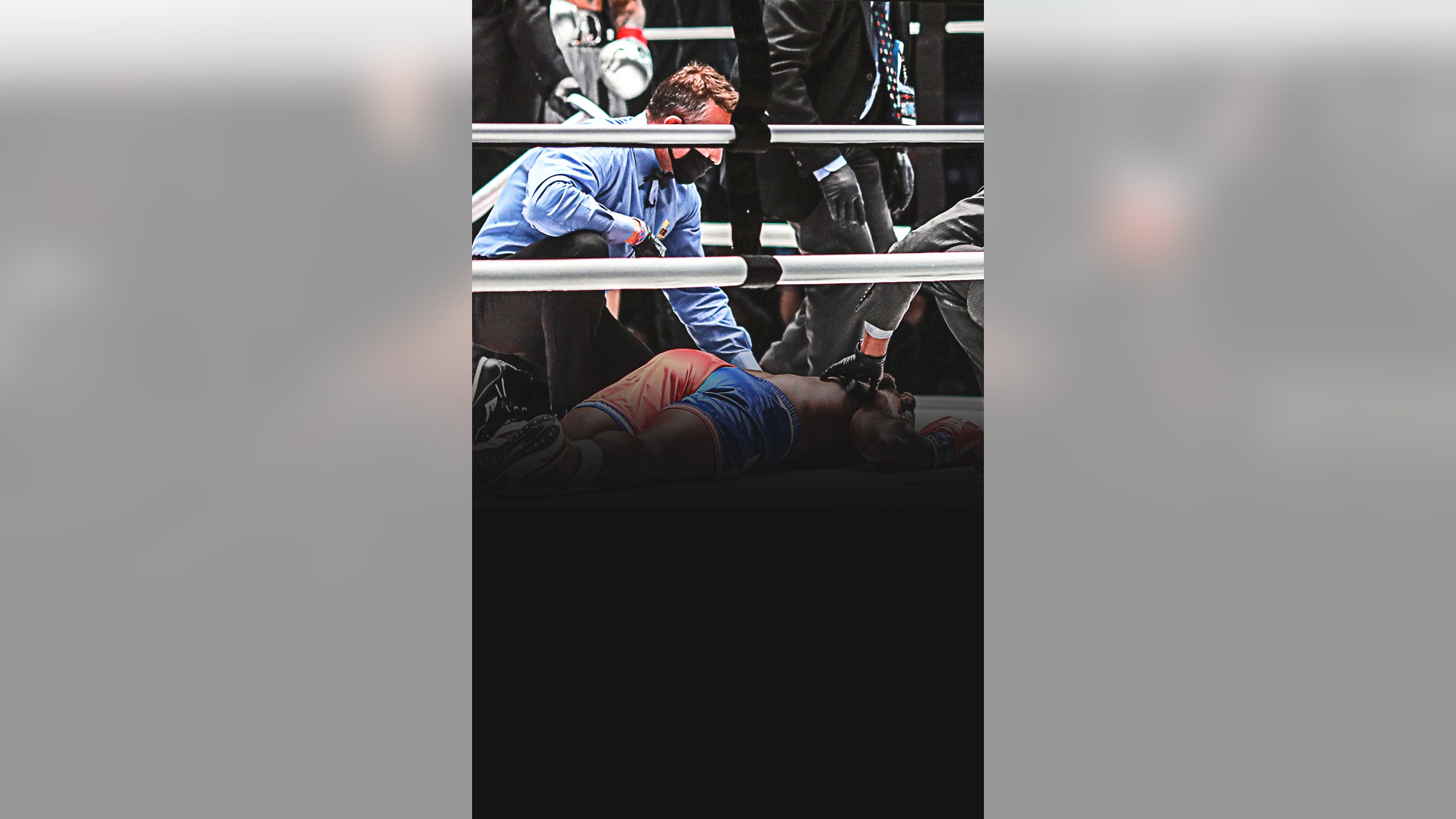 previous story
Brady-Mahomes IV Highlights Week 12
next story
What You Need To Know To Win $100,000
Boxing

One of the most anticipated pay-per-view events of the year arrived on Saturday night, with boxing legends Mike Tyson and Roy Jones Jr. squaring off in a bout that came to an anticlimactic finish.

The main event featured two of the most decorated champions in boxing history, but the real entertainment value came on the undercard, in an exhibition fight between YouTuber Jake Paul and retired NBA veteran Nate Robinson.

Although Robinson has the sports background as a former Division I athlete at the University of Washington, lettering in football and basketball, on top of his NBA career, he proved to be no match for Paul in the ring.

Paul knocked Robinson down twice in the first round before eventually knocking him out on the third try, needing just eight total punches landed to seize the victory.

And with such a devastating knockout, reactions rolled in on Twitter from NBA players, professional athletes, fans and media members alike.

Paul wasn't the only one to steal the show on Saturday night, however.

The one and only Snoop Dogg both performed and sat in on commentary, and he had fans wishing he'd stop by the broadcast booth more often.

As for the main event, with Tyson and Jones Jr. entering the ring at 54 and 51 years old, respectively, neither fighter had the usual power they were known for in their primes.

The fight between the two legends ended with a draw, although many observers wondered if Tyson could have ended the fight sooner had he so desired.

Regardless of the outcome, both fighters lasting the distance and making it out whole has to be seen as a victory for all involved, as the card provided plenty of entertainment  even if it didn't necessarily come in the main event.