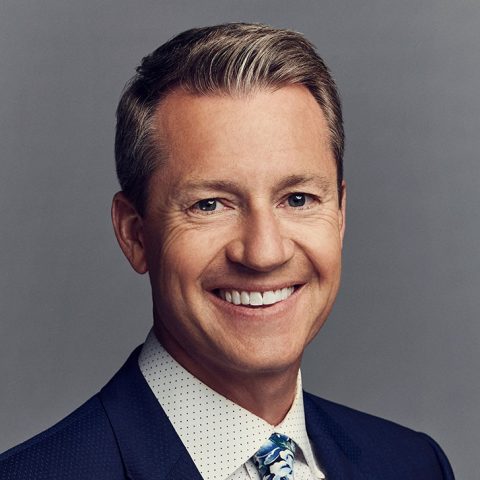 Stone’s television career began at ESPN as a production assistant in 1992 where he worked on SportsCenter, Outside the Lines and College GameDay. Stone was also a weekend sports anchor and sports reporter (1993-94) and sports director (1994-95) for WFXL-TV, a FOX affiliate in Albany, Ga. From 1995-97, Stone was a weekend sports anchor and sports reporter for WTOG-TV in Tampa/St. Petersburg, Fla., where he reported for the Tony Dungy Show and the Sam Wyche Report and was chief reporter for the Tampa Bay Buccaneers’ pregame show. During the 1996 and 1997 MLS seasons, Stone was an analyst for the Tampa Bay Mutiny matches on SportsChannel Florida, now FOX Sports Florida.

Originally from Simsbury, Conn., Stone graduated from Colgate University in 1991 with a bachelor’s degree in English. He was an All-State and All-Conference soccer player as a midfielder for the Red Raiders and held the captain position in his senior year. In 2018, he was inducted into the CT Soccer Hall of Fame. Stone currently lives in Los Angeles with his wife, Lynn, and their four children.