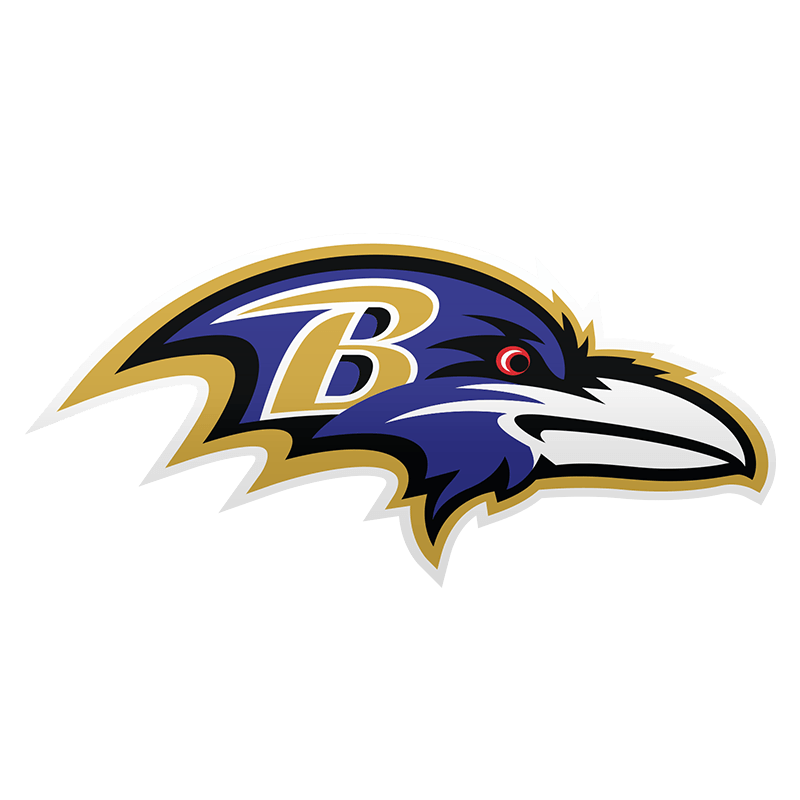 Patrick Queen BAL
Rotowire: May 30, 7:24p ET
News: Coach John Harbaugh expects to utilize Queen in a three-down role in both base and sub- defensive packages, Todd Karpovich of Sports Illustrated reports.
Impact: The 20-year-old was selected 28th overall in April's draft by Baltimore, so it's not a major surprise he'll be playing a significant role in 2020. The news from coach Harbaugh provides a potential boost to Queen's IDP value after he racked up 85 total tackles during his final season at LSU.
Quick Links
Baltimore Ravens Player News: Center