Danica Patrick didn’t get the finish she wanted in the Daytona 500, but that was about the only thing missing in her Daytona Speedweeks.

Like her Stewart-Haas Racing teammates Clint Bowyer and Kevin Harvick, Patrick got caught up in one of the many crashes that marred the 59th running of the Daytona 500.

Officially, Patrick was credited with a 33rd-place finish in the 500, which was won by Kurt Busch in another SHR Ford.

But overall, Speedweeks were a big success for Patrick.

One week earlier, she finished fourth in the Advance Auto Parts Clash and in the 500, she ran as high as second place before getting wrecked in an accident not of her doing.

More importantly, until her crash, Patrick was able to keep pace in the draft with her three SHR teammates, something that hasn’t always been the case in her career.

All that speed made for a good day until Patrick’s race came to an abrupt halt. 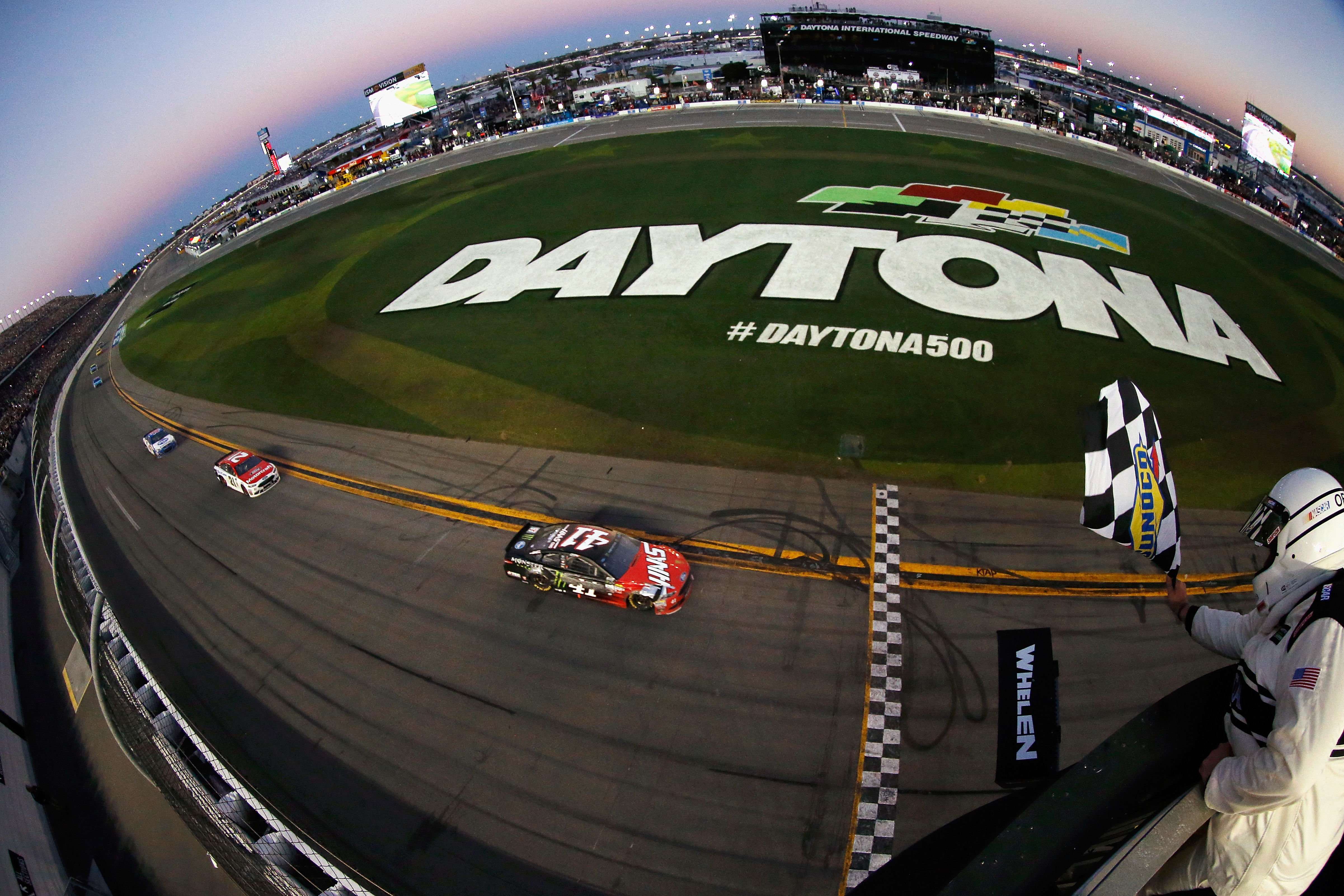 Gallery: 7 takeaways from the Daytona 500