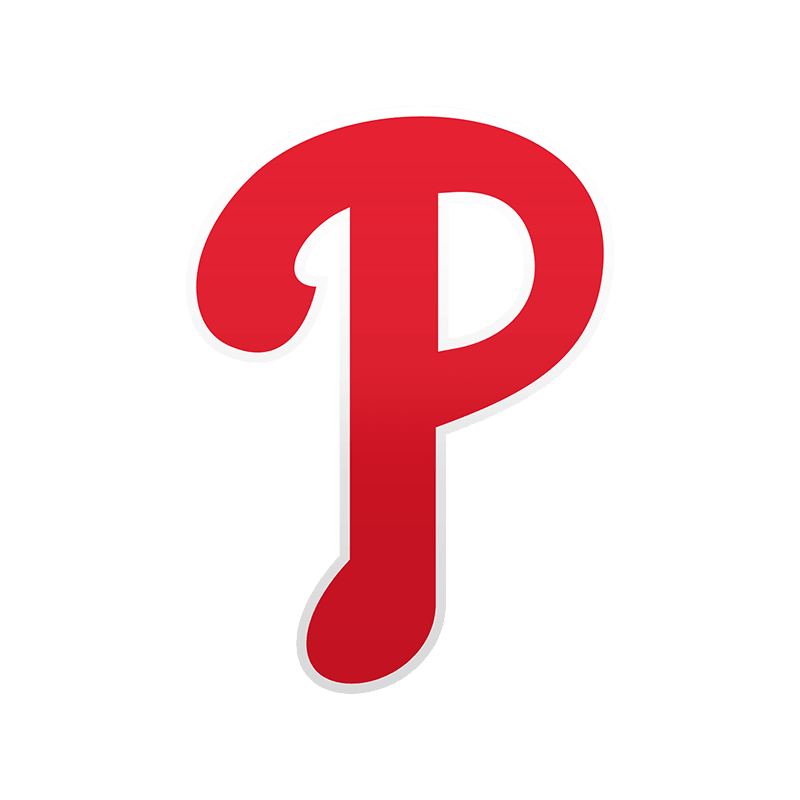 Vince Velasquez PHI
Rotowire: Jul 15, 8:43p ET
News: Velasquez looked quite good in an intrasquad game Tuesday, Jim Salisbury of NBC Sports Philadelphia reports.
Impact: Velasquez threw four innings, striking out six while allowing just two hits and a single walk in his second impressive outing of summer camp. The Phillies haven't officially named him their fifth starter, but it seems as though he has the edge for the role, with manager Joe Girardi saying, "I don't think you can ignore what he's doing." Velasquez has continually failed to deliver on his promise in four seasons with the Phillies, struggling to a 4.91 ERA last season, but a change in pitching coach could help improve his numbers this season, as the previous regime emphasized throwing up in the zone in a way that didn't seem to suit him well.

Kyle Garlick LAD
Rotowire: Jul 15, 8:36p ET
News: Garlick is projected to miss out on the Phillies' Opening Day roster but has at least an outside chance to make the team, Matt Gelb of The Athletic reports.
Impact: Garlick is competing with a quartet of veteran infielders (Neil Walker, Josh Harrison, Logan Forsythe and Phil Gosselin) for what should be the team's final three bench spots. Each member of that group can play a passable left field as well, so that added flexibility could give them the edge over Garlick, who is purely an outfielder. Being on the 40-man roster is a point in Garlick's favor, but he's also the least experienced of the group, as he's received just 53 career big-league plate appearances.

J.T. Realmuto PHI
Rotowire: Jul 15, 8:30p ET
News: Realmuto expects to be able to handle a very heavy workload this season, given the shortened schedule and the universal designated hitter, Matt Gelb of The Athletic reports.
Impact: The catcher believes he can catch at least 50 games and could serve as the designated hitter or first baseman in the rest. Players intending to play every day is hardly a rare occurrence, though Realmuto is known for his heavy workloads. No one spent more innings behind the plate than he did last season.

Nick Pivetta PHI
Rotowire: Jul 15, 7:03p ET
News: Pivetta could be on the outside looking in for the final spot in the starting rotation, Jim Salisbury of NBC Sports Philadelphia reports.
Impact: Vince Velasquez has put on a strong performance early in summer training and appears to have the upper hand with just over a week before Opening Day. Regardless, Pivetta will remain stretched out, as the protocols for any player who potentially has COVID-19 could quickly open up a spot in the rotation. Zack Wheeler is also expected to miss some time early in the season while on paternity leave, so at least some starting chances will be available.

Héctor Neris PHI
Rotowire: Jul 15, 6:04p ET
News: Neris (illness) is scheduled to throw one inning during Wednesday's intrasquad scrimmage, Matt Gelb of The Athletic reports.
Impact: Neris spent time on the COVID-19 injured list earlier in the month but is back with the team and ready to make his first appearance of summer camp. Barring setbacks, the right-hander tentatively looks on track to be ready to handle closing duties for the Phillies when the abbreviated season begins next week.
Quick Links
Philadelphia Phillies Player News: Pitcher