Snider wins at Homestead after Gragson slams into lapped car

HOMESTEAD, Fla. (AP) — Noah Gragson had close to a 9-second lead, the outside lane wide open and the white flag waiting for him ahead.

The JR Motorsports driver was on the verge of an elusive victory at Homestead-Miami Speedway. And then the unthinkable happened. A lapped car blew a tire and turned right in front of him. A fraction of a second earlier or later and Gragson would have cruised by and ended up in victory lane.

Instead, Gragson had nowhere to go and no time to stop. He slammed into David Starr and ended his day in disappointing fashion.

Myatt Snider was the beneficiary. Snider won the Xfinity Series race Saturday, taking the checkered flag in overtime after Gragson's untimely wreck with two laps to go in regulation.

“What are you going to do?” Gragson said. “You’ve got (idiots) in the way every single week.”

The 26-year-old Snider celebrated his first victory in 36 starts with a reverse lap around the 1 1/2-mile track.

The Richard Childress Racing driver spun his tires on the first of two restarts in overtime, but got a second chance thanks to a late caution after AJ Allmendinger spun. Snider didn't make the same mistake twice, driving by RCR teammate Tyler Reddick and turning the final two laps without much of a test.

“It's just amazing to finally be in this position,” Snider said.

The biggest challenge for the first-time winner — the second in as many weeks in NASCAR's second-tier series — was finding victory lane. Snider missed the turn before having to back up and try again.

Reddick was second, followed by Brandon Jones, Daniel Hemric, Jeb Burton and pole-sitter Austin Cindric. The race provided some proof that Cindric might have more competition than some expected after he finished first and second in the first two races.

Gragson was as much the story as Snider. He was cruising toward his first win since last June when Starr blew a right-front tire and turned into the outside wall — and right in front of Gragson.

Gragson climbed out of his crumpled car, shook his head and fists in disgust. He took off his helmet and gloves and waved to the crowd before stepping into a waiting ambulance for a mandatory ride to the infield care center.

It was his third straight disappointing finish at Homestead. Gragson had the dominant car in both races at Homestead last year, but failed to win either.

“Definitely a bummer,” Gragson said. "They know who won this race based on speed the last three times we’ve been here. ... There's only one thing we know how to do and that's rebound.”

Snider, the son of NASCAR broadcaster Marty Snider, took advantage and put Richard Childress Racing in victory lane for the first time in 2021. He had no friends and family members around to celebrate, which might not have been a bad thing.

“If you look at the bright side since everyone's not here, I get to save it and (spread the party) over a longer period,” he said.

Austin Cindric
event_recap
share story
Twins call up Shaun Anderson, send Cody Stashak to St. Paul site Byron Buxton and Josh Donaldson are not in the lineup for the series finale against Boston.
4 MINS AGO • STARTRIBUNE.COM
Best moments from Jackie Robinson Day in MLB April 15 is Jackie Robinson Day in Major League Baseball! Check out how the league and teams are honoring the icon.
4 MINS AGO 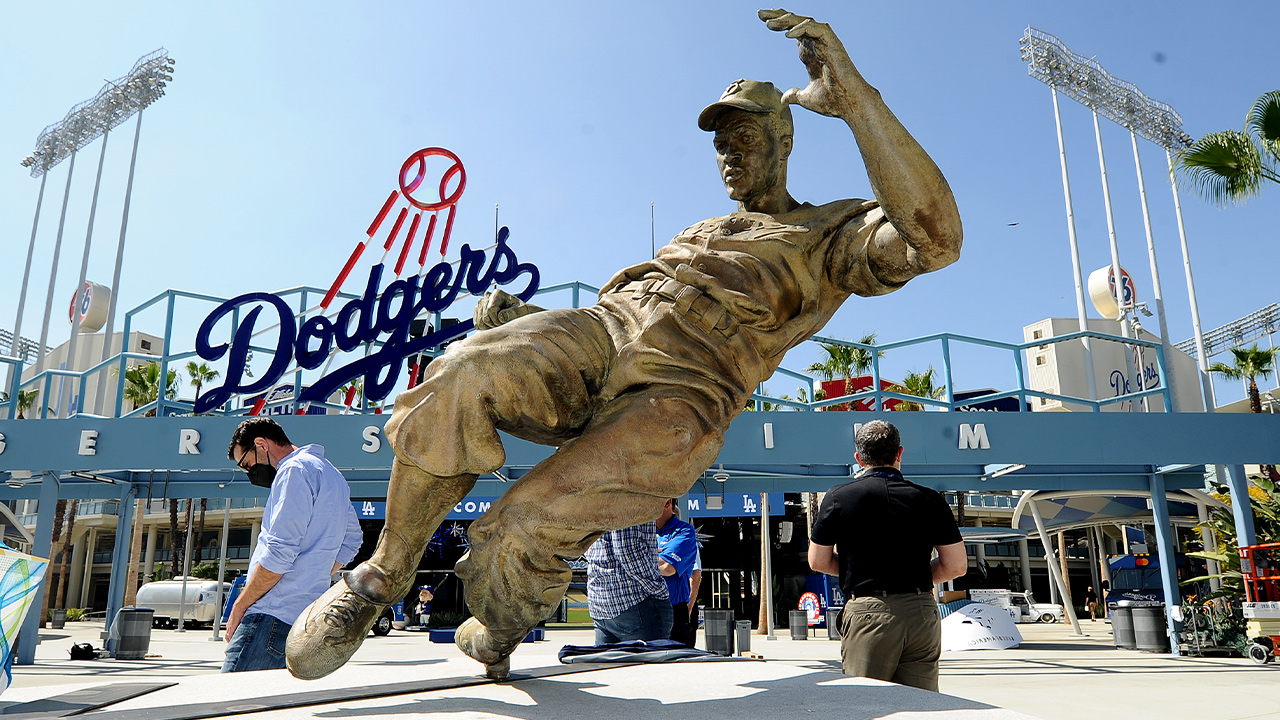 CONCACAF Nations League semifinals, final moved to Denver The first CONCACAF Nations League semifinals and championship are being moved to Denver from Texas
4 MINS AGO • SANDIEGOUNIONTRIBUNE.COM
Justin Gainey joins Tennessee's coaching staff A veteran college basketball coach has joined Rick Barnes’ staff as an assistant at the University of Tennessee. Gainey has 15 seasons of NC...
4 MINS AGO • USATODAY.COM
Brooklyn Nets center LaMarcus Aldridge announces retirement, citing health scare The seven-time all-star's heart condition caused him to miss games periodically during his career. Another heart scare led Aldridge to annou...
5 MINS AGO • WASHINGTONPOST.COM
Fox Sports™ and © 2021 Fox Media LLC and Fox Sports Interactive Media, LLC. All rights reserved. Use of this website (including any and all parts and components) constitutes your acceptance of these Terms of Use and Updated Privacy Policy. Advertising Choices. Do Not Sell my Personal Info