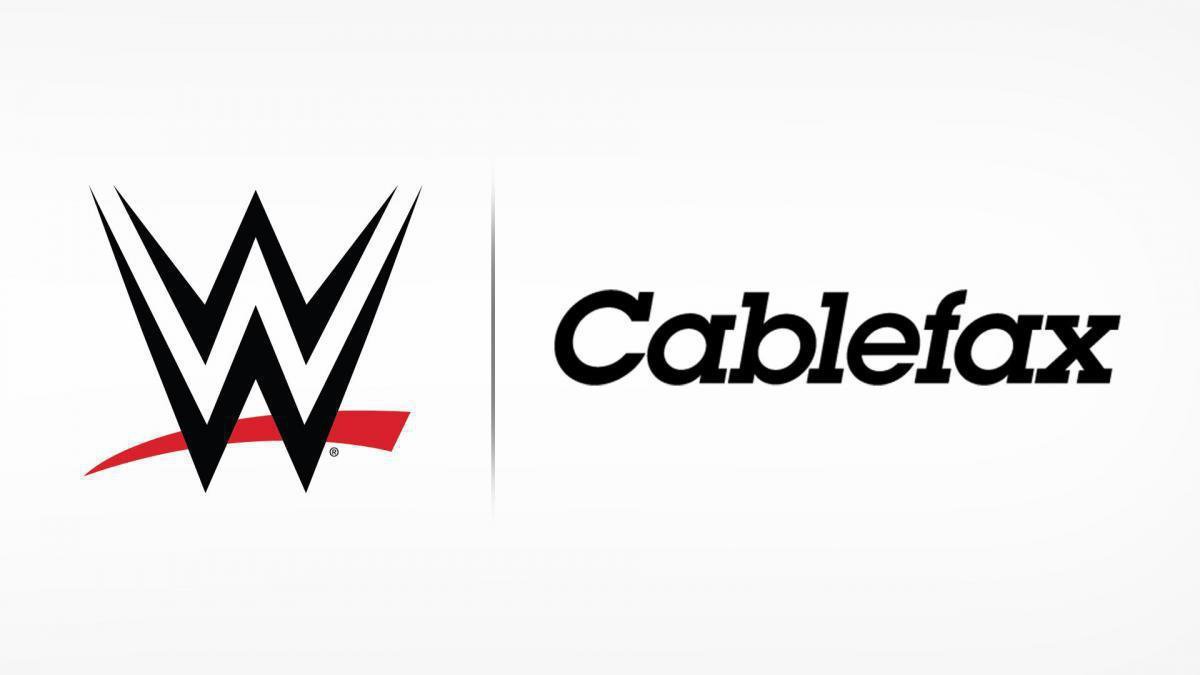 WWE won big at the FAXIES, capturing a pair of prestigious awards.

Undertaker's 30th Anniversary earned the win for "Social Media Campaign," while the WWE ThunderDome was victorious in "New Product or Launch."

The FAXIES, which "recognize excellence in PR and marketing across the industry," were held in a digital ceremony.