The third time’s the charm.

At least if you’re Mansoor, who posted his third singles victory in as many matches against Ashante “Thee” Adonis, this time securing the 1-2-3 after fighting his way out of a submission and hitting the Sands of Time.

Adonis has received some unsolicited veteran advice from former Cruiserweight Champion The Brian Kendrick in recent weeks, and whether or not he took the veteran’s teachings to heart, “Thee” turned in what was probably his best performance. He even flashed some veteran knowhow of his own when he used his environment to his advantage, sending Mansoor throat-first into the top rope before flinging him into the ringside barricade.

After regaining the upper hand and hitting a splash from the second rope, Mansoor built up some steam, landing several strikes and planting Adonis with a spinebuster and an innovative top-rope bulldog.

Adonis took a page out of Kendrick’s playbook, briefly locking Mansoor in the Captain’s Hook, but when he attempted the move a second time, Mansoor hoisted him above his head and nearly drove him through the canvas with the Sands of Time to seal the victory.

It’s a good thing that Ariya Daivari decided against bringing back his Dinero Division $10,000 Challenge this week against Isaiah “Swerve” Scott. Still, that was the only good news for Daivari, who defeated three men last week but saw his recent winning streak come screeching to a halt when he was tattooed with “Swerve’s” House Call.

Somewhat surprisingly, the acrobatic Scott went with a mat-based attack with Daivari in the early goings, folding up his foe like an accordion in a unique submission hold and a modified armbar.

After sustaining the early onslaught, Daivari finally found an opening when he planted Scott head-first into the canvas as “Swerve” was attempting to reenter the ring. Scott showed off a mean streak of his own, however, when he drilled The Persian Prince with a kick to the face from the apron and followed up with a nasty flatliner.

Daivari got some impressive hangtime on a picture-perfect frog splash, but Scott narrowly kicked out at two, ducked his opponent’s Hammerlock Lariat and scored a hard-earned win with a savage House Call.

Scott, who has twice pinned Santos Escobar and all but dared the NXT Cruiserweight Champion to face him without Legado del Fantasma by his side, might be one step closer to the title fight he craves. 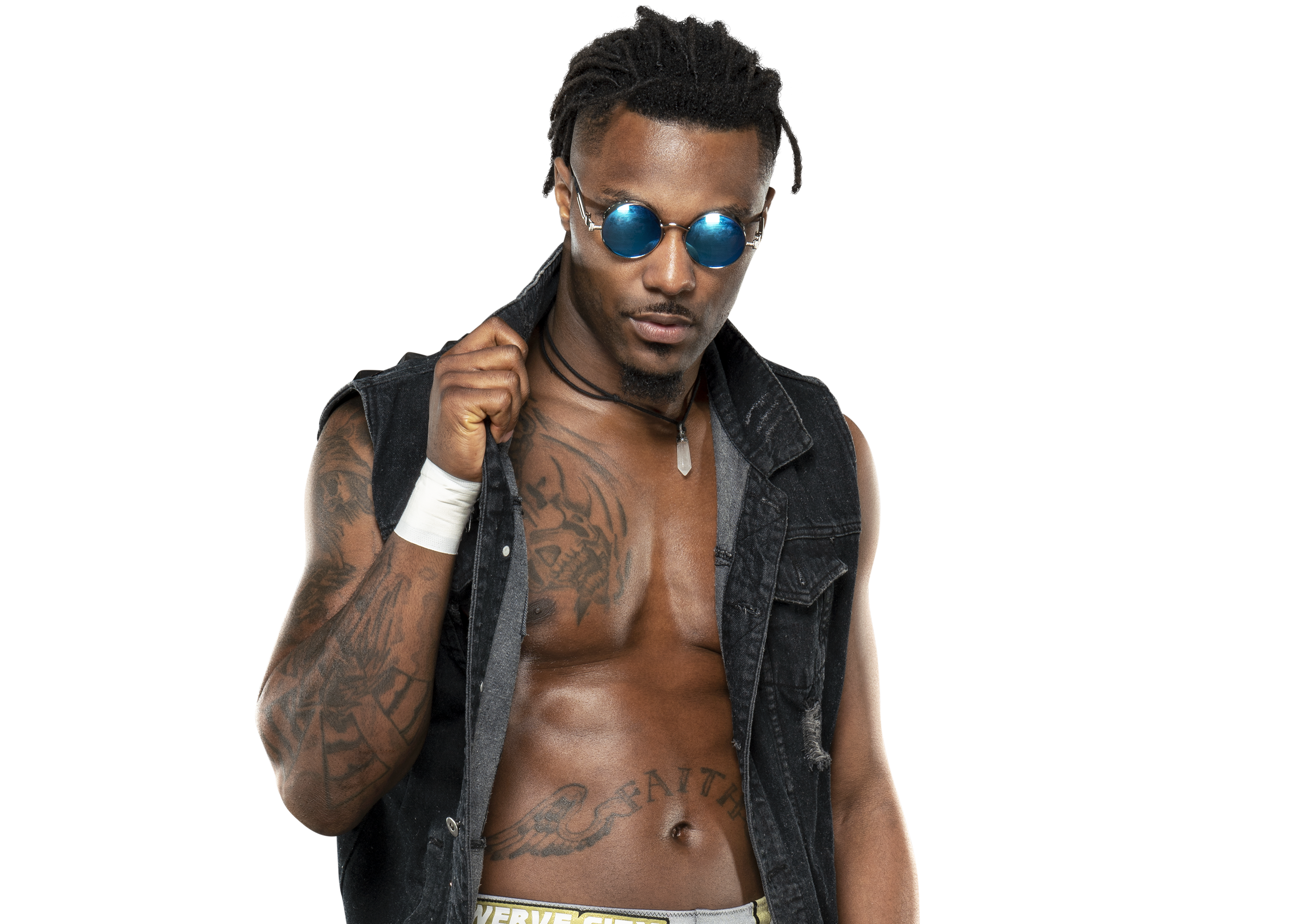 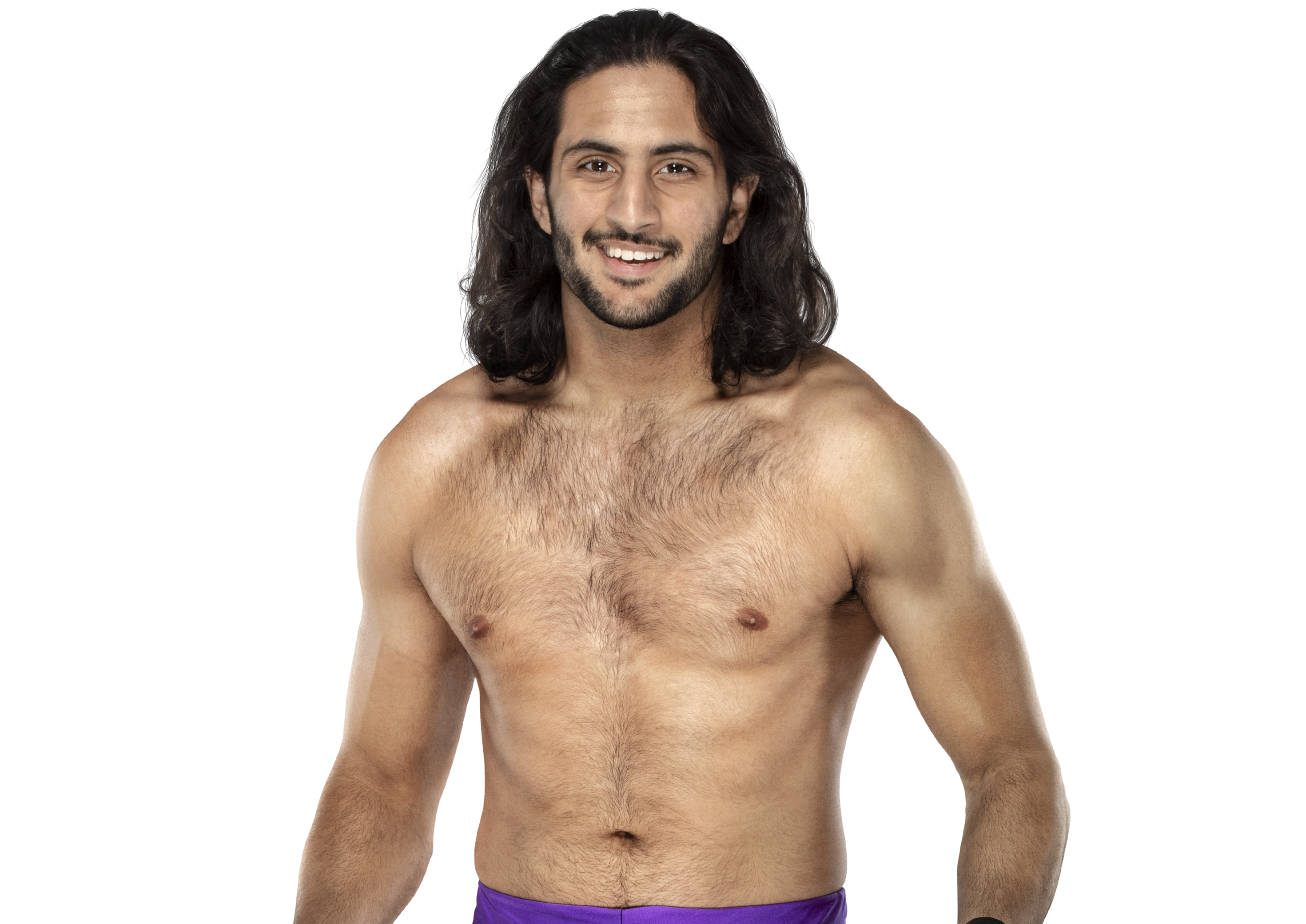 share story
Fantasy Waiver Wire Week 8: Carlos Hyde, Josh Reynolds among top free agent pickups after prime-time breakouts Carlos Hyde is set to replace Chris Carson, and Josh Reynolds continues to look like the Rams go-to receiver. Both will be among the top Wee...
4 MINS AGO • SPORTINGNEWS.COM
Bears QB Nick Foles reportedly criticizes Matt Nagy play calling: 'I'm the one out here getting hit' "Monday Night Football" color commentator Brian Griese relayed a conversation he had with Foles in which the Bears quarterback was critical...
4 MINS AGO • SPORTINGNEWS.COM
Fox Sports™ and © 2020 Fox Media LLC and Fox Sports Interactive Media, LLC. All rights reserved. Use of this website (including any and all parts and components) constitutes your acceptance of these Terms of Use and Updated Privacy Policy. Advertising Choices. Do Not Sell my Personal Info