A look at what’s happening around European soccer on Friday:

The Bundesliga season begins as Bayern Munich hosts Schalke in its first game since beating Paris Saint-Germain last month to win the Champions League. The game was meant to mark the return of fans to the Bundesliga for the first time since March, but the mayor of Munich vetoed that Thursday, citing a spike in new coronavirus infections. Leroy Sané could make his debut for defending champion Bayern against the club where he turned professional. Kingsley Coman may miss the game after he spent the week in isolation at home after having had contact with someone confirmed to have the coronavirus. The club says Coman has tested negative.

Champions League semifinalist Lyon plays for the second time this week and looks to avoid a third straight game without a win when it hosts Nimes.

Lyon opened the league campaign with a resounding win thanks to Memphis Depay's hat trick before coach Rudi Garcia's side was held by Bordeaux and beaten by Montpellier on Tuesday.

With Barcelona reportedly still keen on signing Depay, this could be one of his last games for the club. The Netherlands forward is the league's top scorer with four goals so far. 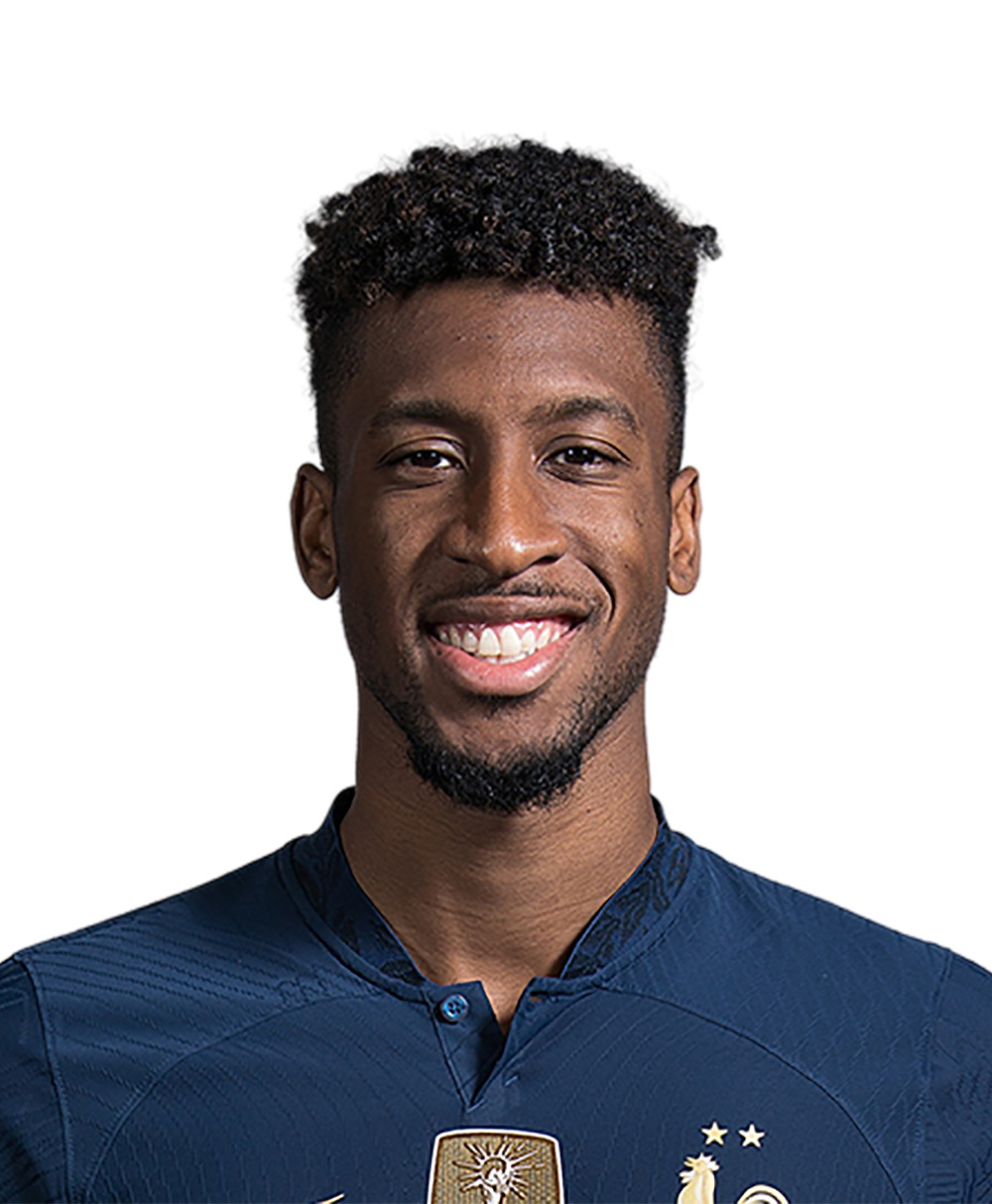 Lyon
event_preview
share story
Fox Sports™ and © 2020 Fox Media LLC and Fox Sports Interactive Media, LLC. All rights reserved. Use of this website (including any and all parts and components) constitutes your acceptance of these Terms of Use and Updated Privacy Policy. Advertising Choices. Do Not Sell my Personal Info