LEIPZIG, Germany (AP) — Leipzig signed German right back Benjamin Henrichs on loan with an option to buy from Monaco on Wednesday.

The Bundesliga side said the 23-year-old Henrichs, who previously played for Bayer Leverkusen, is its third signing for the new season, following the arrivals of goalkeeper Josep Martínez from Spanish side Las Palmas and forward Hwang Hee-chan, whose transfer from sister club Salzburg was ,.

Henrichs played 76 competitive games for Leverkusen after signing his first professional contract there in April 2015. He switched to Monaco for a reported fee of 20 million euros ($23 million) in 2018 and played 44 games for the French league side.

Kicker magazine reported that Leipzig can make his loan deal permanent in 2021 for a fee of 15 million euros ($17 million).

Henrichs has three appearances for Germany after making his debut in a World Cup qualifier against San Marino in November 2016. 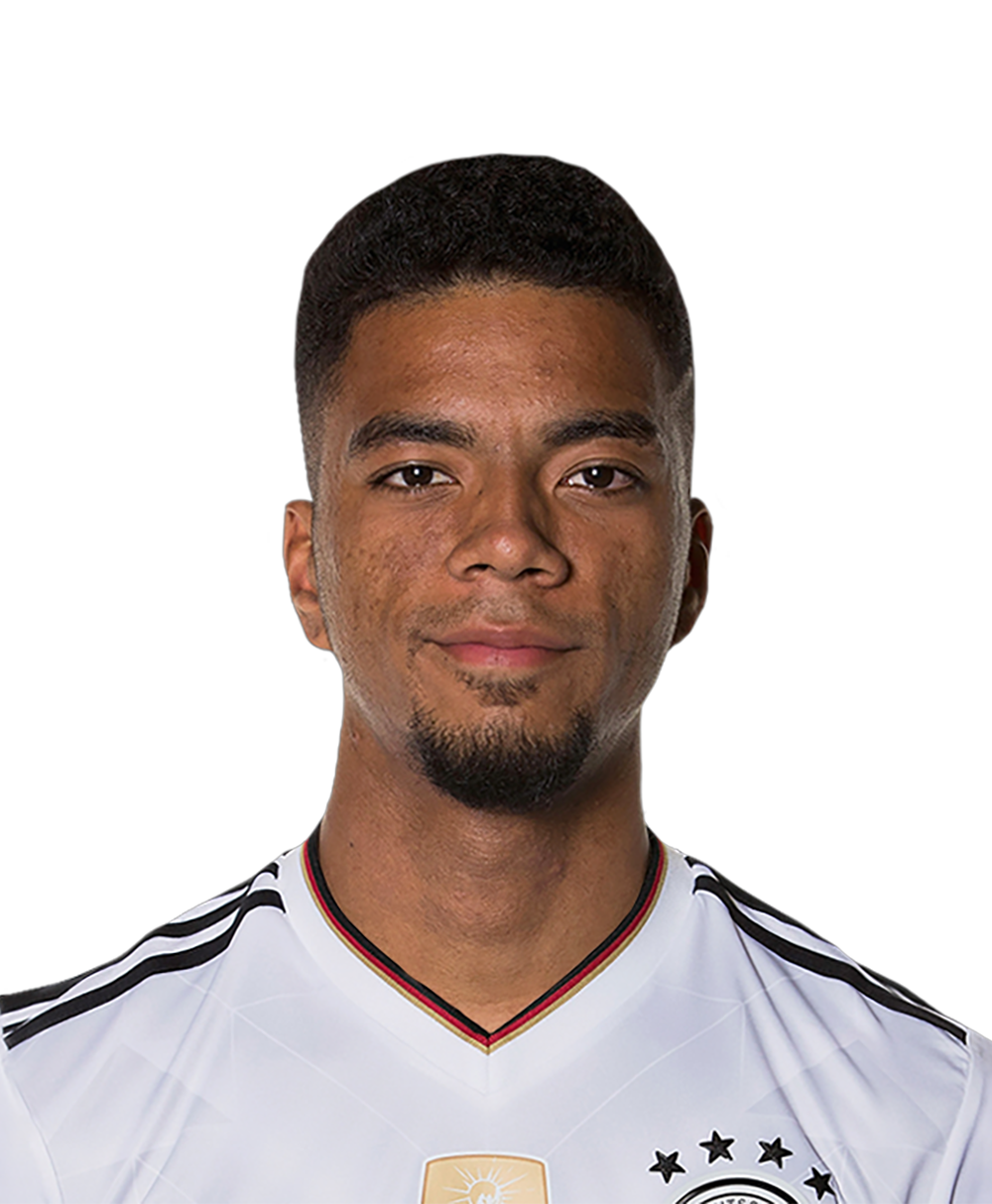 RB Leipzig
share story
David Ballou: 'Bright future ahead' for Alabama OL Evan Neal Alabama director of sports science Dr. Matt Rhea shared a video via Twitter on Wednesday morning of offensive lineman Evan Neal “demonstrati...
6 MINS AGO • 247SPORTS.COM
Padres: Manny Machado’s slow start greater reason for concern? Manny Machado is off to a slow start in his second season with the Padres. Is there a greater reason for concern? When Manny Machado limped...
6 MINS AGO • FRIARSONBASE.COM
Real Madrid Omits Bale, James From Champions League Squad The two stars won't be available for Real Madrid's last-16 second leg vs. Manchester City.
7 MINS AGO • SI.COM
Fox Sports™ and © 2020 Fox Media LLC and Fox Sports Interactive Media, LLC. All rights reserved. Use of this website (including any and all parts and components) constitutes your acceptance of these Terms of Use and Updated Privacy Policy . Advertising Choices . Do Not Sell my Personal Info