The 26-year-old Brown had three goals, five assists and 39 penalty minutes in a career-high 56 games with the Panthers last season.

He was drafted in the sixth round by Florida in 2013 and has four goals and six assists in 93 career NHL games. He also has seven goals and 13 assists in 170 career American Hockey League games.

“Josh Brown is a big, strong defenseman who plays a physical style of game,” Senators general manager Pierre Dorion said in a statement.

“He’s a defensive defenseman who skates very well and who is exceptionally competitive. He’s also a very good shot blocker who clears a lot of space in front of the net. We’re looking forward to seeing him in our lineup.” 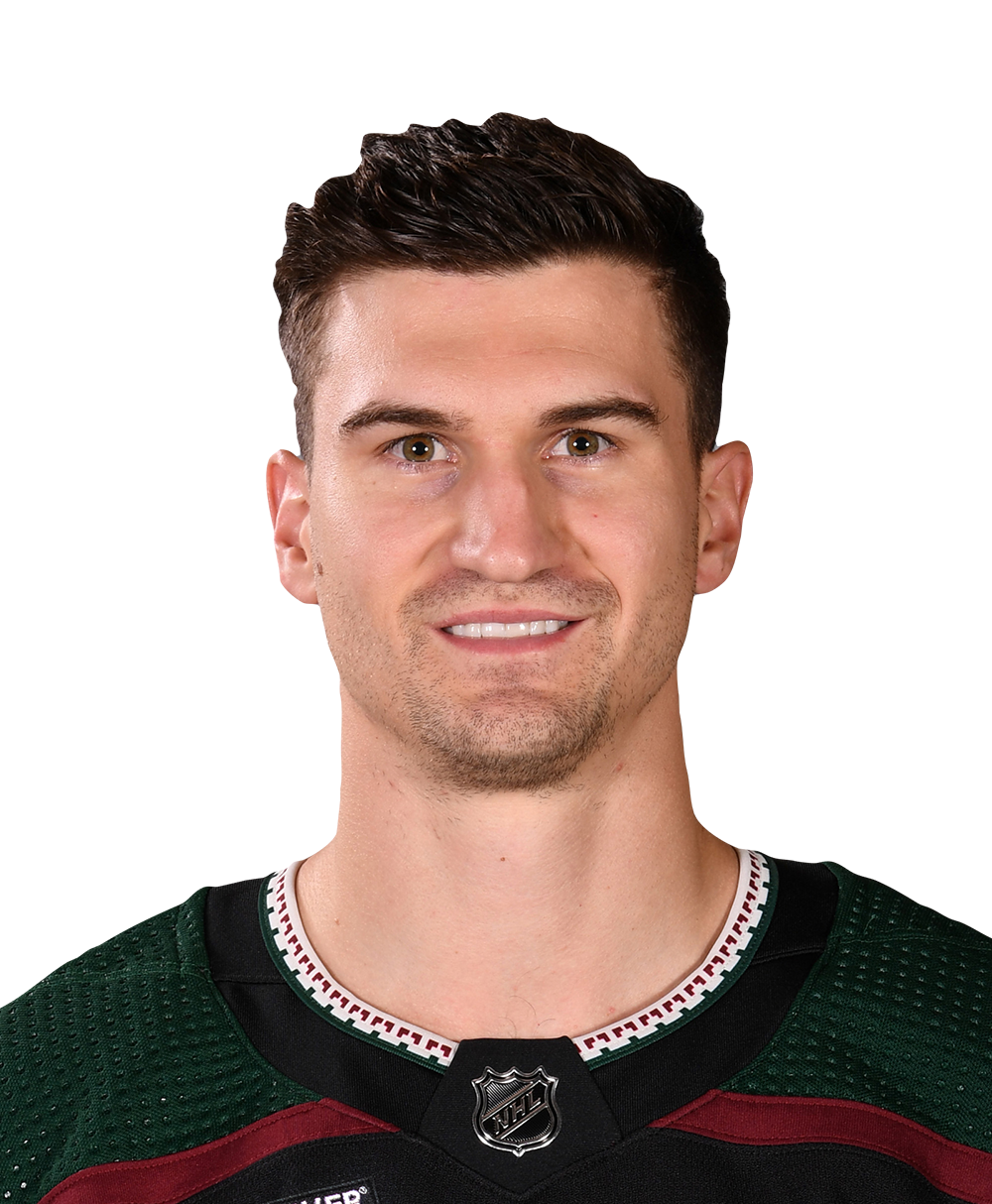 Atlantic Division
share story
Morning Brew: Quan Cosby says best thing about team is effort In today's Morning Brew, former Texas receiver Quan Cosby says the best thing about the Longhorns right now is their effort.
4 MINS AGO • 247SPORTS.COM
Pundit Picks: Ravens vs. Steelers See who media members are picking to win the Week 8 game between the rival Ravens and Steelers.
4 MINS AGO • BALTIMORERAVENS.COM
Fox Sports™ and © 2020 Fox Media LLC and Fox Sports Interactive Media, LLC. All rights reserved. Use of this website (including any and all parts and components) constitutes your acceptance of these Terms of Use and Updated Privacy Policy. Advertising Choices. Do Not Sell my Personal Info