Faksa was a restricted free agent. The annual average salary of $3.25 million represents a little over a $1 million raise per season for the versatile forward, who fills various special teams roles for the Stars.

Faksa had 20 points and finished seventh on the team with 11 goals in 66 games during the pandemic-shortened season. The 26-year-old then scored three goals — all on the power play — and finished with eight points in helping the Stars reach the Stanley Cup Final, which they lost to Tampa Bay.

“Radek has developed into an extremely detailed player and offers our team a mix of size, speed and physicality,” general manager Jim Nill in a statement. “He plays big minutes on both special teams units for us, while often times playing against the opposing team’s best players at even strength."

The Stars also re-signed minor-league center Joel L’Esperance, another restricted free agent, to a two-year, two-way contract. He had a goal in three games with Dallas last season, and led the AHL Texas Stars with 25 goals. 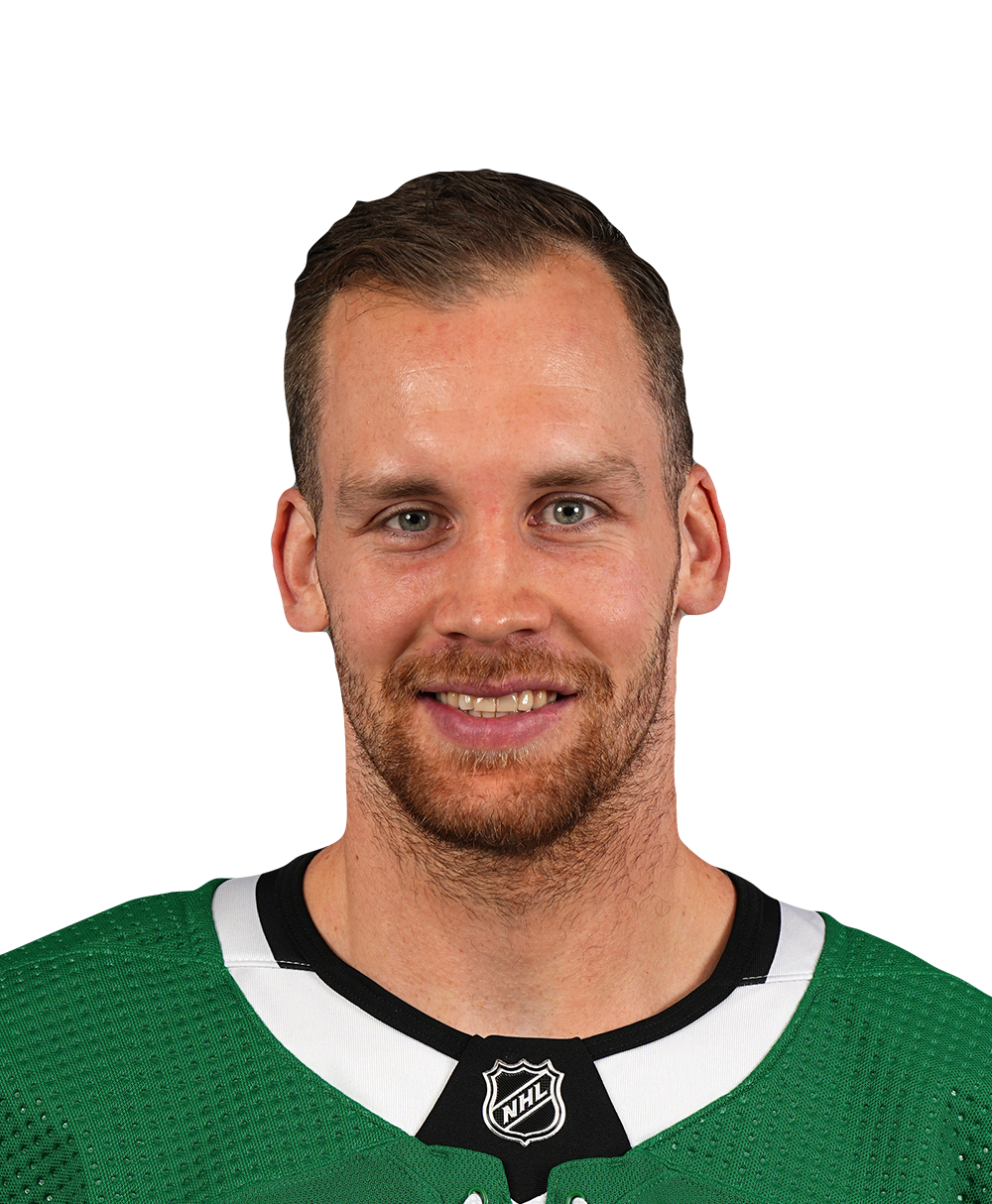 Dallas Stars
share story
Bob Rais, PA Voice of the Jets at Shea Stadium, Has Died at 95 Part of the Golden Age of NY Sports Public Address Announcers Beginning with His 1st Game
6 MINS AGO • NEWYORKJETS.COM
Fox Sports™ and © 2020 Fox Media LLC and Fox Sports Interactive Media, LLC. All rights reserved. Use of this website (including any and all parts and components) constitutes your acceptance of these Terms of Use and Updated Privacy Policy. Advertising Choices. Do Not Sell my Personal Info