It's not lost on Jonathan Toews that if the NHL regular season had finished as scheduled, the Chicago Blackhawks wouldn't have made the playoffs.

When they got that chance in an expanded 24-team field, the three-time Stanley Cup-winning captain shelved worries about the future of the franchise, and whether goaltender Corey Crawford might even return after concussion concerns and a bout with vertigo.

“Haven’t really had the chance to have those conversations with him,” Toews said Tuesday night after Chicago's season ended in a ,. “Yeah, I don’t know. The goaltending situation hasn’t been on my mind much.”

It better be on general manager Stan Bowman's mind as the organization goes into an offseason of uncertainty with Crawford's contract up, rookie 30-goal scorer Dominik Kubalik unsigned and the championship core another year older and locked up at big prices for seasons to come. Special circumstances allowed the Blackhawks to return to the playoffs for the first time since 2017, but the front office must now set a real direction for the future.

Asked about winning the Cup a fourth time before his career is over, star winger Patrick Kane said: “I don’t know. It’s not really something I’ve thought about or given any thought to.” He and Toews will be 32 when next season is scheduled to begin, Crawford 35 and defenseman Duncan Keith 37.

"I’m not sure what the team will look like come next year," Kane said.

The winds of change have been swirling for Chicago for a few years now. The Blackhawks have several young forwards, from rookies Kubalik and Kirby Dach to Alex DeBrincat and Dylan Strome and promising 20-year-old defenseman Adam Boqvist.

If nothing else, beating Edmonton in the qualifying around and getting outclassed by Vegas should be valuable experience for those players and others as a taste of NHL playoff hockey.

“It’s a huge way to get experience for those guys,” Kane said. “The young guys that are around and got a chance to play in this postseason hopefully take this as a valuable learning lesson and we can get better as a group from it.”

Coach Jeremy Colliton, who's younger than Keith and about 100 days older than injured defenseman Brent Seabrook, wasn't ready to think about the future immediately after being eliminated. But assuming he returns, he will be tasked with figuring out how to build Chicago back up to being a perennial contender.

The Blackhawks were schooled in that department by Western Conference top-seeded Golden Knights, who possess the kind of depth Chicago used to win with. It'll take some time to get back to that.

“Ultimately I think as a player you see the standard that is there,” Keith said. “I feel like we’ve made a few strides this year. ... Take the positives and try to build.” 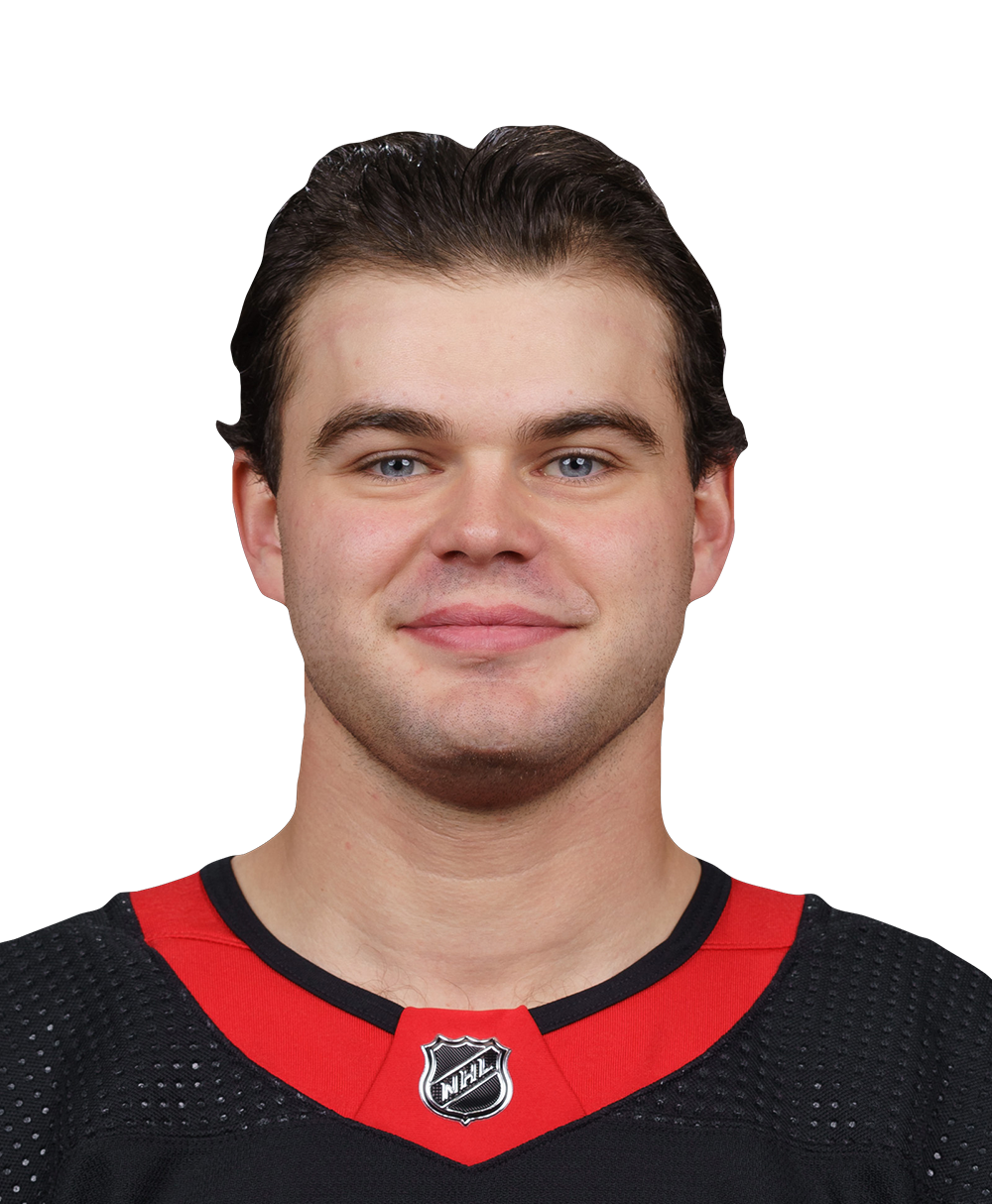 Corey Crawford
share story
Fox Sports™ and © 2020 Fox Media LLC and Fox Sports Interactive Media, LLC. All rights reserved. Use of this website (including any and all parts and components) constitutes your acceptance of these Terms of Use and Updated Privacy Policy. Advertising Choices. Do Not Sell my Personal Info