Anderson began the seventh by walking Manny Machado before Myers singled to right. Until then, Anderson had allowed only three baserunners, two on walks and one on his error in the fifth inning.

Anderson walked Trent Grisham leading off the game but induced a double-play grounder from Fernando Tatis Jr., the first of 13 straight batters Anderson retired before Jake Cronenworth reached on Anderson's fielding error in the fifth.

Third baseman Erik Gonzalez made a nice sliding, spinning stop of Myers' grounder and threw a two-hopper to first for the first out of the fifth.

Former Pirates starter Joe Musgrove, who threw the first no-hitter in Padres history on April 9, struck out as a pinch-hitter in the third. Musgrove pinch-hit to save a position player because the Padres needed a bullpen day.

Pittsburgh Pirates
share story
NFL schedule release 2021: How to win $5,000 for free The NFL's full schedule is officially unveiled Wednesday, and you have a chance to win $5,000 absolutely for free. Here's how.
7 MINS AGO 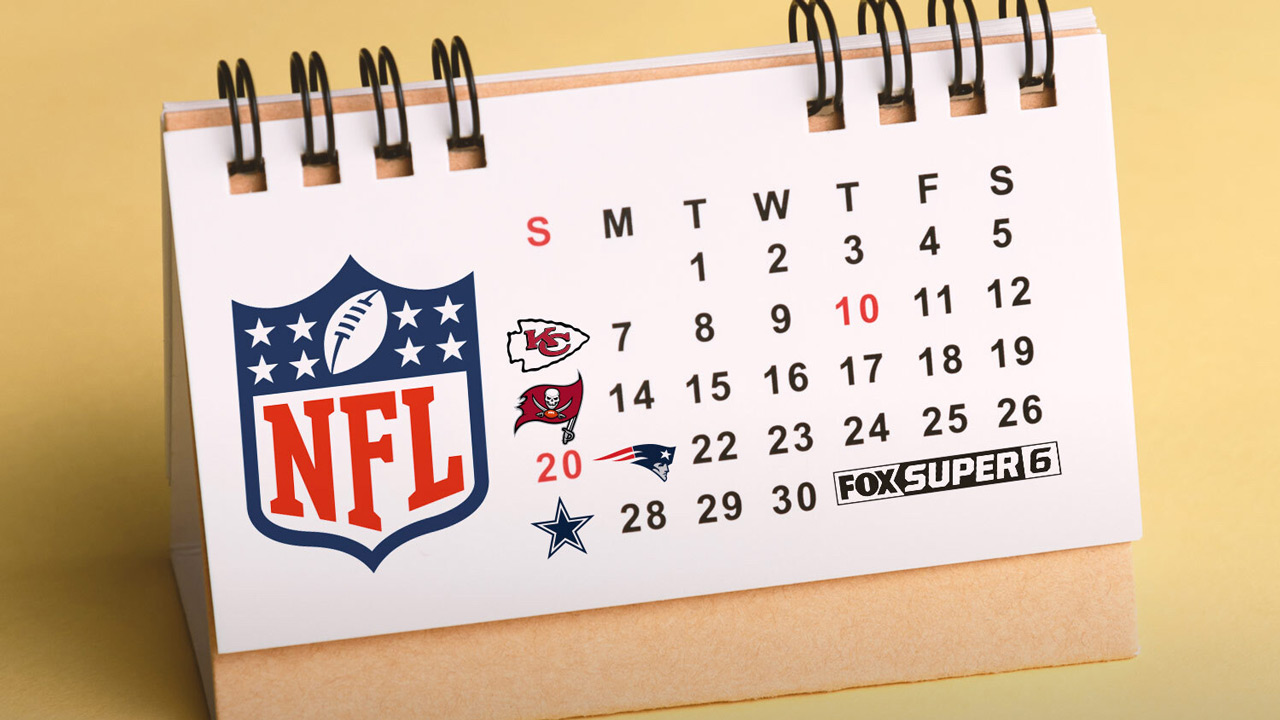