MEMPHIS, Tenn. (AP) — Brooks Koepka loves TPC Southwind, and he's hoping for the same boost he got here a year ago when ,.

This year, the man who won three times last year, including a major, is trying to defend his FedEx St. Jude Invitational title with an injured left knee that's affecting his swing because he's hesitant to shift his weight.

“I feel like I’m getting better and better every day,” Kopeka said Wednesday.

"Last week I saw signs of it, made some adjustments this weekend as far as just seeing how scared I was to get on my left side. ... You can battle through it all the time, but still, pain will make you adjust really quickly, and just seeing where I was made a few adjustments in my setup just to kind of help ease it and help get my body through that.”

in South Korea at the CJ Cup last October and has a partially torn patella tendon. He's holding off surgery unless the tear worsens.

“We’ll see when my season ends and go get stem cell again most likely and figure it out from there,” Koepka said.

His victory here last year was his seventh on the PGA Tour and most recent. Koepka finished seventh at the RBC Heritage in June, his only top 10 since the tour returned from its shutdown because of the coronavirus pandemic. He's missed the cut twice in his last three events and tied for 62nd at the Memorial. Ranked No. 1 in the world at the beginning of the year, he has slipped to sixth.

After missing the cut last week at the 3M Open, Koepka worked with both British-based coach Pete Cowen and Claude Harmon to fine-tune his game. Koepka said having Cowen watch him hit balls in person and not on video was much more helpful.

“It was nice to see him, work on some things,” Kopeka said. “Just good to have. That’s why I have Claude and Pete there, to bounce ideas off of and see where you’re at. They’re both saying the same thing. And I think this weekend, if there was ever a good cut to miss, I think it was that one.”

Koepka’s struggles and achy knee haven’t affected his confidence as he prepares to defend his title this week and again next week at the rescheduled PGA Championship at TPC Harding Park in San Francisco.

Koepka's competitors are showing much more consistent form. Jon Rahm will make his , after winning the Memorial two weeks ago. The 78-player field features the world's top eight players and 27 of the top 30.

Second-ranked Rory McIlroy, who played in the final group with Koepka last year, and Justin Thomas could reclaim the No. 1 spot by winning.

Michael Thompson won the 3M Open last week for his first victory in seven years, getting him into the Memphis field. His family was traveling to Memphis on Wednesday for a belated victory celebration.

“So we’re going to celebrate tonight but with some cupcakes with my son,” Thompson said. “He’s all excited about that.”

Though plans for limited fans at TPC Southwind were canceled earlier this month, the tour is allowing players to bring a wife or significant other. , to have no more than 50 guests per day and limited to specific areas, like hospitality tents or a room in the clubhouse.

TPC Southwind also had its bunkers renovated with a couple erased and others added. The par-5 third hole, with a lake down the right side of the fairway, has been lengthened by 25 yards. The par-70 course now measures 7,277 yards. 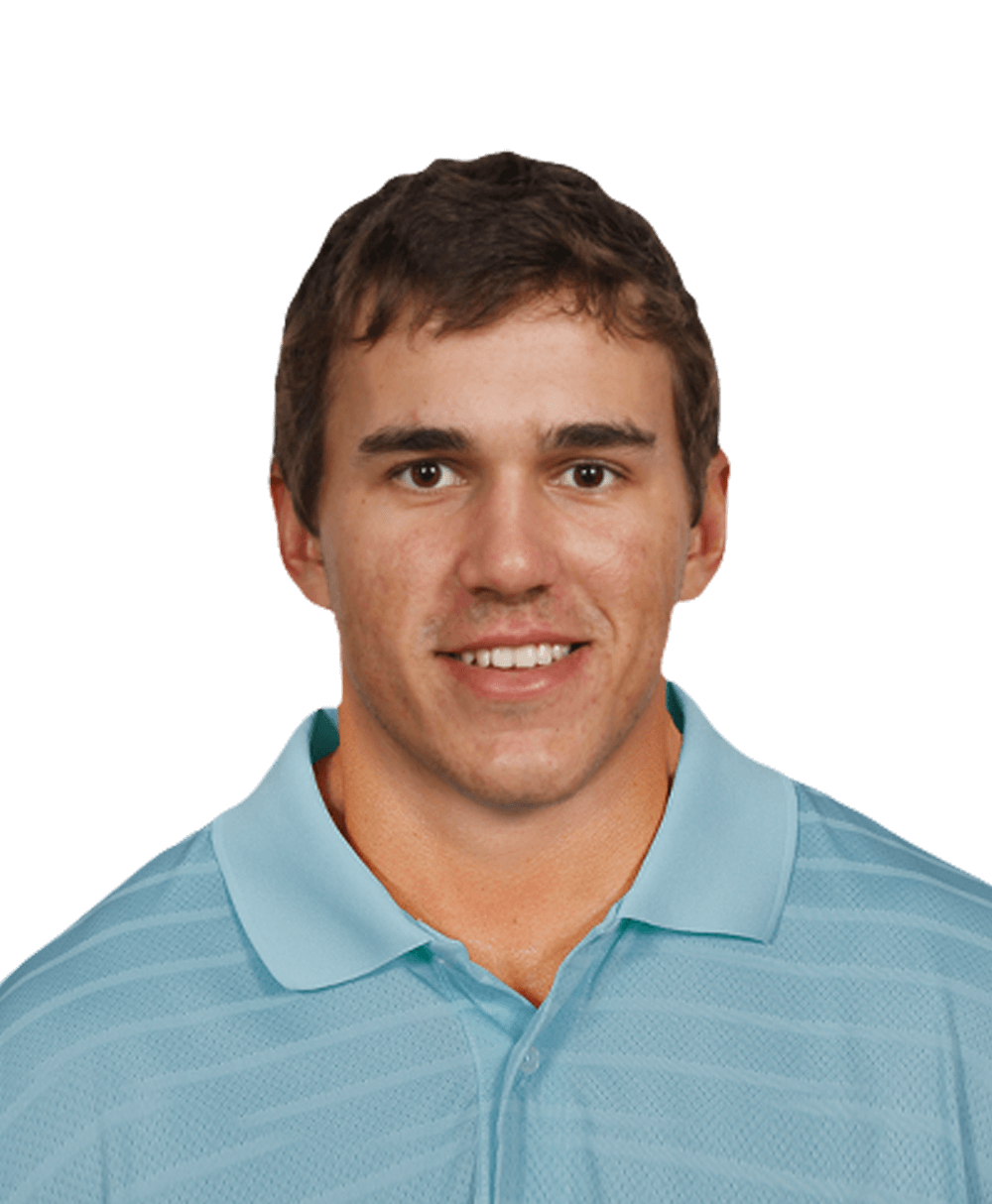 Brooks Koepka
share story
Kyle Trask named to Johnny Unitas Golden Arm Award watch list Florida quarterback Kyle Trask has been named to his fourth watch list this preseason.
4 MINS AGO • 247SPORTS.COM
Fox Sports™ and © 2020 Fox Media LLC and Fox Sports Interactive Media, LLC. All rights reserved. Use of this website (including any and all parts and components) constitutes your acceptance of these Terms of Use and Updated Privacy Policy. Advertising Choices. Do Not Sell my Personal Info