Column: Fall shows winning is never as far away as it seems

ST. SIMONS ISLAND, Ga. (AP) — Robert Streb was too young at age 33 to have look back at his only PGA Tour victory six years ago instead of looking ahead to what might be his next one.

That wasn't the case for Stewart Cink. He was three years away from joining the 50-and-older set on the PGA Tour Champions, and 11 years removed from his last victory in 2009 at Turnberry in the British Open.

Both are part of a remarkable trend during this fall portion of the new PGA Tour season.

Cink was No. 319 in the world when he won the season opener in the Safeway Open. Streb was at No. 380 when he won last week in the RSM Classic. They are among five players in nine tournaments this season who were outside the top 300 in the world when they won. That doesn't include two majors on the fall schedule because of the pandemic.

It's a reminder that winning is never easy, and that depth of talent worldwide is not limited to the top of the ranking.

“We're all so close out here. Even the 47-year-olds can compete,” Cink said. “If you just elevate a couple of little areas in your game and just get a little bit better, then you find yourself in contention or winning. If you go the other way, you find yourself on the outside of the cut or having a bunch of 50th-place finishes. It's just that close."

The other winner out of nowhere was Hudson Swafford, only three years removed from his victory and recovering from injury. He had plunged to No. 345 in the world when he won at Punta Cana in the Dominican Republic.

Streb had been working hard — they all do — without seeing many results, so Sea Island was a surprise. He made a late birdie to force a playoff, and then won it with a pitching wedge from 158 yards away that landed in front of the cup and missed going in by an inch.

The gratification was instant.

Streb had to go through the Korn Ferry Tour Finals more than a year ago just to get his PGA Tour card. He didn't come close to making the FedEx Cup playoffs, and the only reason he kept his card was because the COVID-19 pandemic shut down golf for three months and the tour thought it was only fair that no one lose status.

A week ago, Streb was hoping to get into the Mayakoba Golf Classic to close out 2020. Now he's in the Masters and the PGA Championship, and he has his card locked up through August 2023.

These are the kind of opportunities the fall has always allowed since the PGA Tour went to the wraparound season in 2013. Six of the last seven years, at least one player from outside the top 300 has won in the fall.

Cink, Swafford and Gay each faced weak fields. That happens in the fall, especially this year with a U.S. Open and a Masters squeezed into the schedule. Laird and Streb, however, won against fields equal in strength to the Phoenix Open.

Throw in Carlos Ortiz winning the Houston Open this month at No. 160 in the world, and this makes two straight years that at least six fall events were won by players ranked outside the top 100.

Brendon Todd won back-to-back last year in the fall, both times when he was outside the top 100. He was No. 525 when he won in Bermuda and No. 184 when he won in his next start at Mayakoba. Three of the other four winners from last fall reached the Tour Championship.

Those five players who were outside the top 300 this fall are all headed to the Masters in April. They have all been to Augusta National because they have won before. It's just been awhile.

And it was no less sweeter.

It all started with Cink, who had reason to believe that silver claret jug from his playoff win over Tom Watson would be his last trophy from his PGA Tour career. He just refused to accept the possibility and kept trying “to squeeze every little bit of juice I can out of my golf game, out of that lemon.”

“I’m no different than a 20- or 25-year-old kid out here who’s still got like his entire career ahead of him,” Cink said on the day he won. "I’m still working like crazy to try to be the best golfer I can be.”

No matter the age or the world ranking, winning is never as far away as it might seem.

Brian Gay
share story
Dodgers Prospect Andrew Shaps Enjoying Time with Great Lakes Outfielder Andrew Shaps adds depth at the position for the High-A Great Lakes Loons this season. While Shaps is new to the Loons' in 2021, i...
2 MINS AGO • BASEBALLESSENTIAL.COM
Clayton Kershaw: Flailing Dodgers need to 'figure it out right now' Veteran Clayton Kershaw cautions that the Dodgers can't become complacent a year after a sense of urgency infused the pandemic-shortened 202...
3 MINS AGO • LATIMES.COM
The Miz on Bad Bunny WrestleMania match, reality show and losing WWE title to Lashley From losing the WWE title in just a few weeks to wrestling Bad Bunny, The Miz opens about his wild year so far with Ryan Satin.
3 MINS AGO 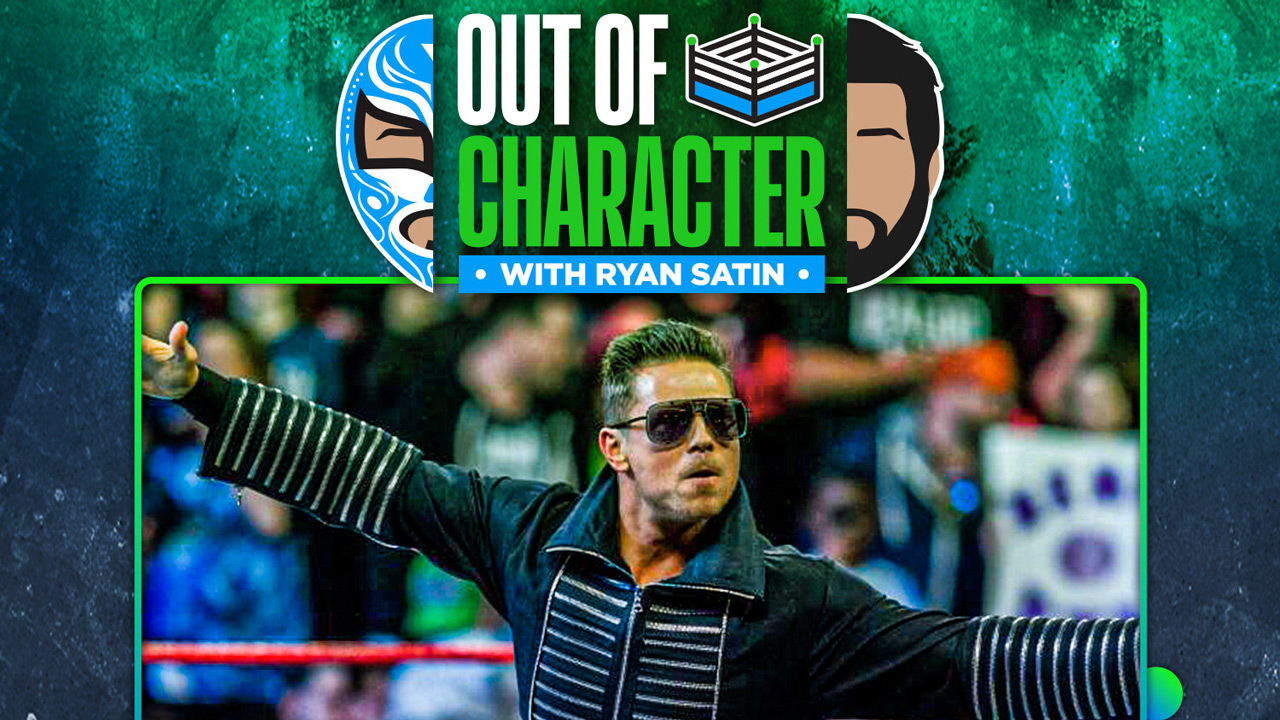 Battista, Brooks, Palmer: Teams we'd like to see in prime time in 2021 NFL Network's Judy Battista, Bucky Brooks and James Palmer highlight six teams they'd like to see in prime time in 2021.
6 MINS AGO • NFL.COM
Battista: Colts, Irsay family raised $4.5M during 'Kicking the Stigma' campaign NFL Network's Judy Battista shares that the Indianapolis Colts and Irsay family raised $4.5M during the
6 MINS AGO • NFL.COM
Fox Sports™ and © 2021 Fox Media LLC and Fox Sports Interactive Media, LLC. All rights reserved. Use of this website (including any and all parts and components) constitutes your acceptance of these Terms of Use and Updated Privacy Policy. Advertising Choices. Do Not Sell my Personal Info