Mballa dunked it with 18 seconds left for a six-point lead.

This was generated by Automated Insights, http://www.automatedinsights.com/ap, using data from STATS LLC, https://www.stats.com 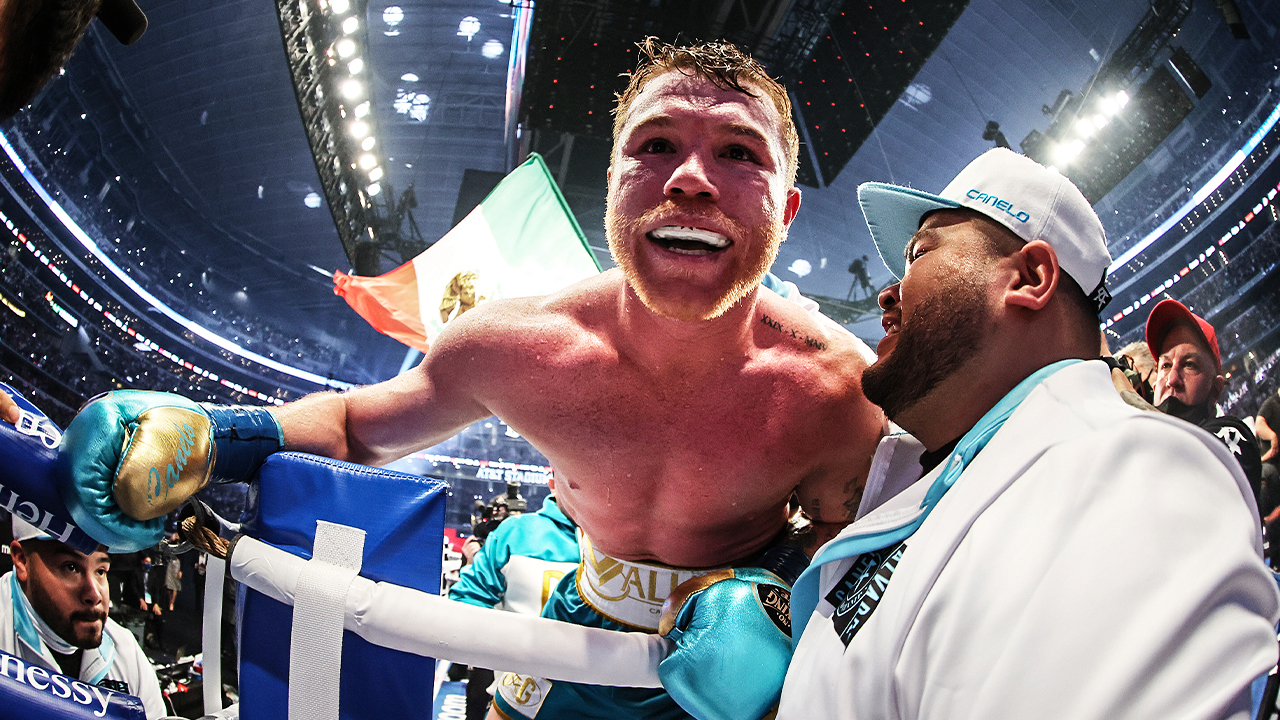