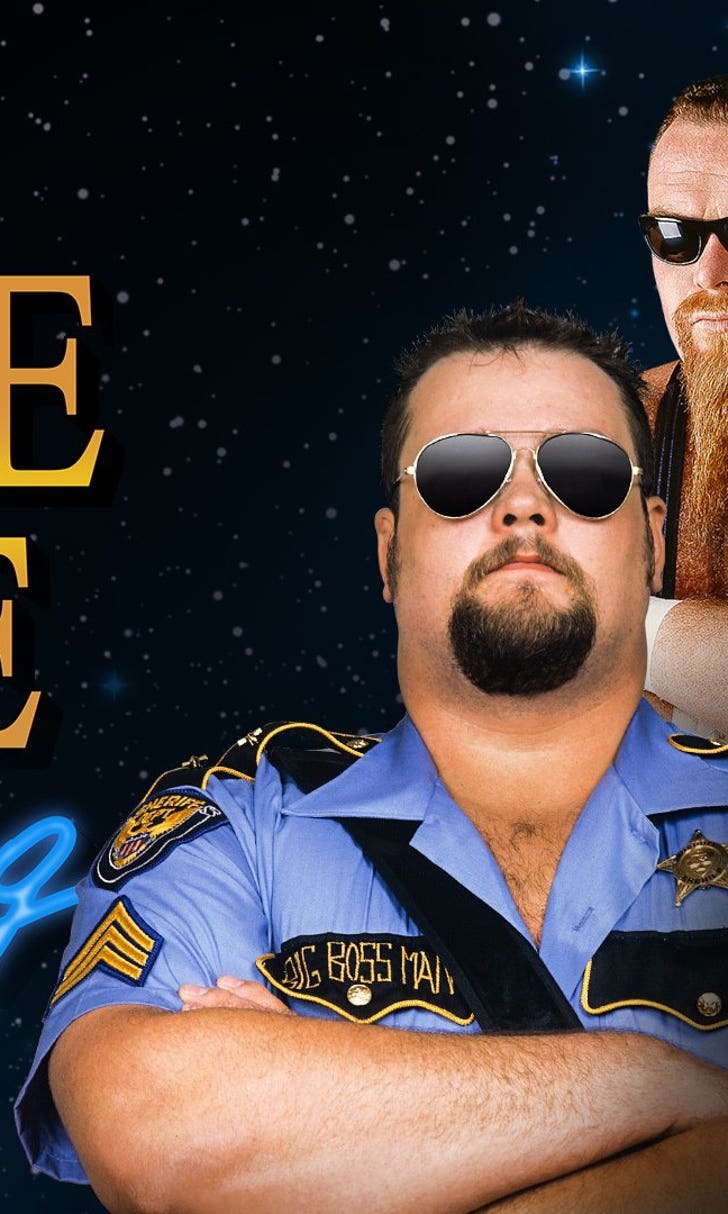 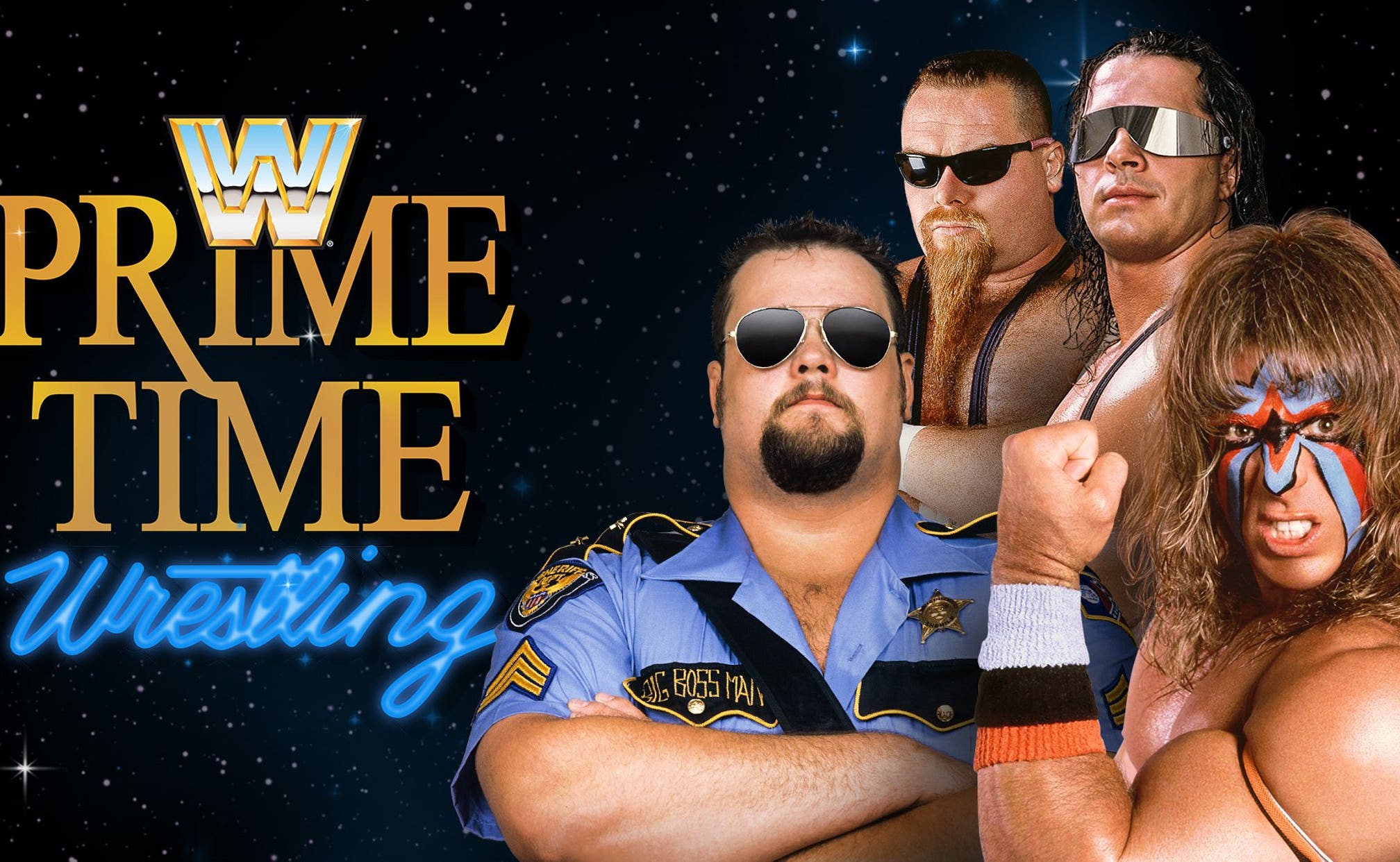 Journey back to 1989, when neon was in, “Hangin’ Tough” blared out of every cassette player and WWE Prime Time Wrestling ruled the airwaves.

For those who remember this staple of WWE programming, we’ve got good news: 10 full episodes of Prime Time Wrestling spanning from July 31 to Oct. 2, 1989, have just been added to the award-winning WWE Network.

Featuring WWE Hall of Famers like “Macho King” Randy Savage, The Ultimate Warrior, Big Boss Man, Bobby “The Brain” Heenan, “Rowdy” Roddy Piper and more, these new uploads are packed with classic matchups and interviews that will bring you right back to WWE’s Golden Era.

Check them out now or anytime on demand, only on WWE Network.