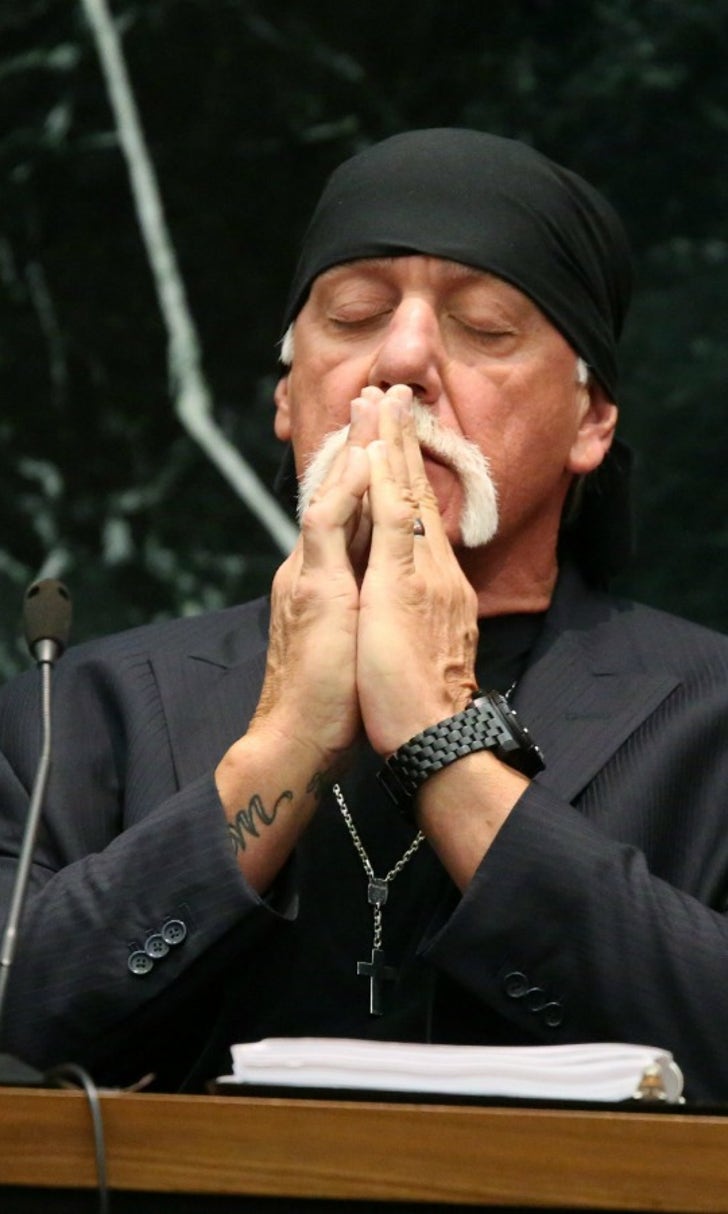 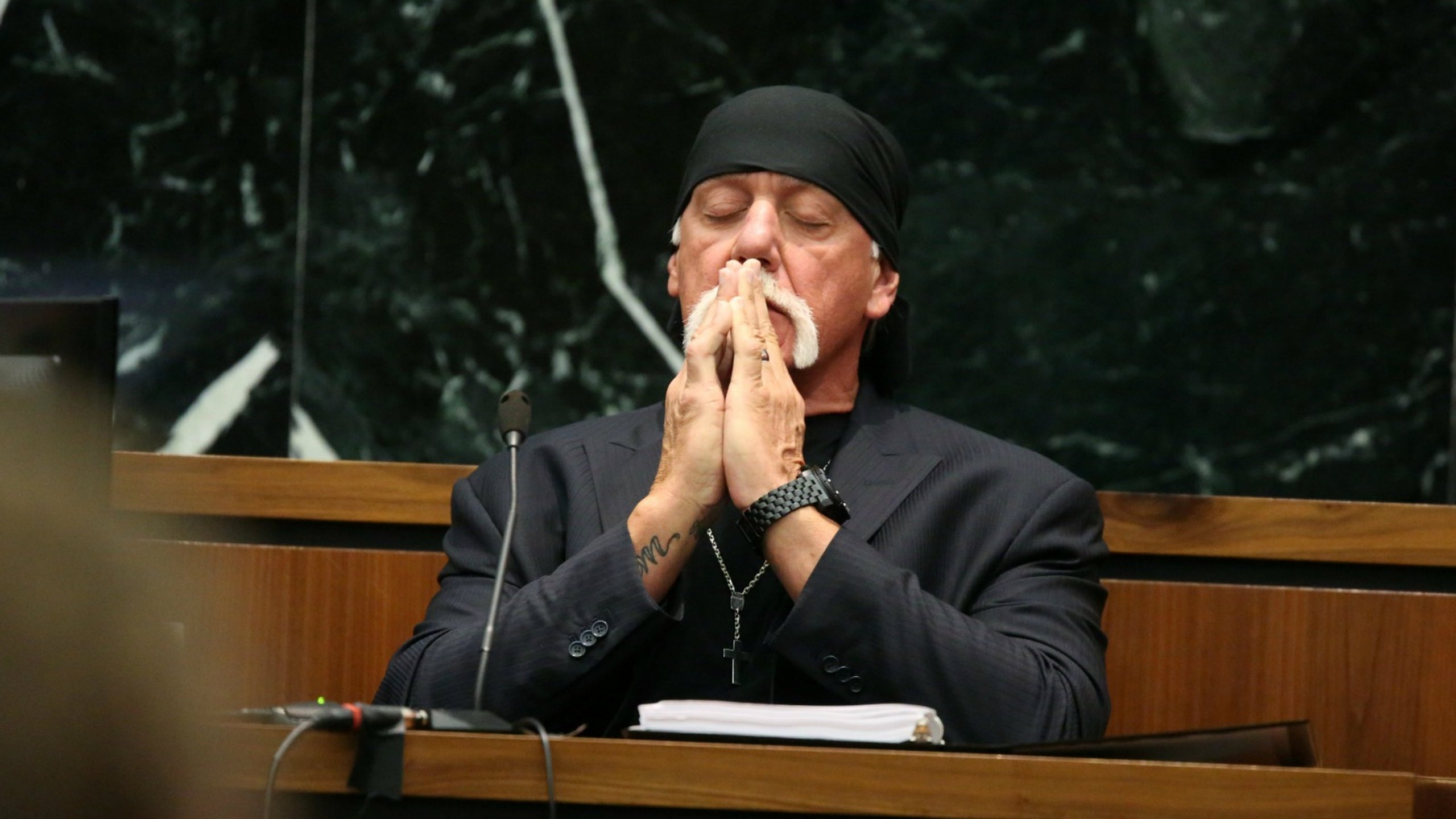 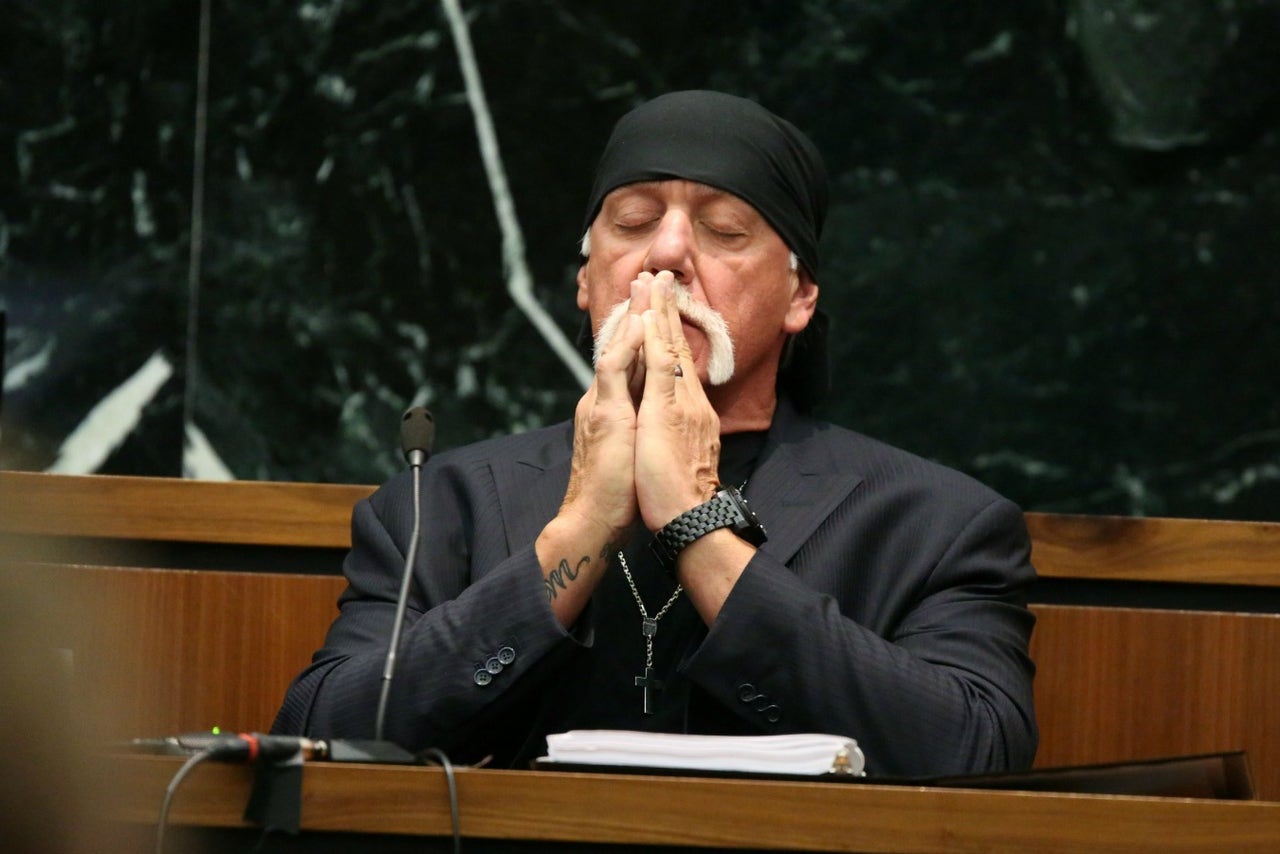 Pro wrestling legend Hulk Hogan was awarded a total of $140 million in damages by a Florida jury - $55 million for economic harm, $60 million for emotional distress, and $25 million in punitive damages - in his case against Gawker. Gawker published a portion of a sex tape featuring Hogan in 2012, which the jury ruled was an invasion of privacy. Gawker plans to appeal the judgment.

Thank you God,I am grateful,"I AM THAT I AM". Only love HH pic.twitter.com/Y5R42C4EF7

Hogan was in tears Friday when the compensatory damages were awarded, and after the jury reconvened to tack on another $25 million Monday, Hogan celebrated the decision with photoshop on Twitter of himself delivering a signature leg drop to Gawker.

This isn't the first time Hogan's run wild on Twitter during the case.