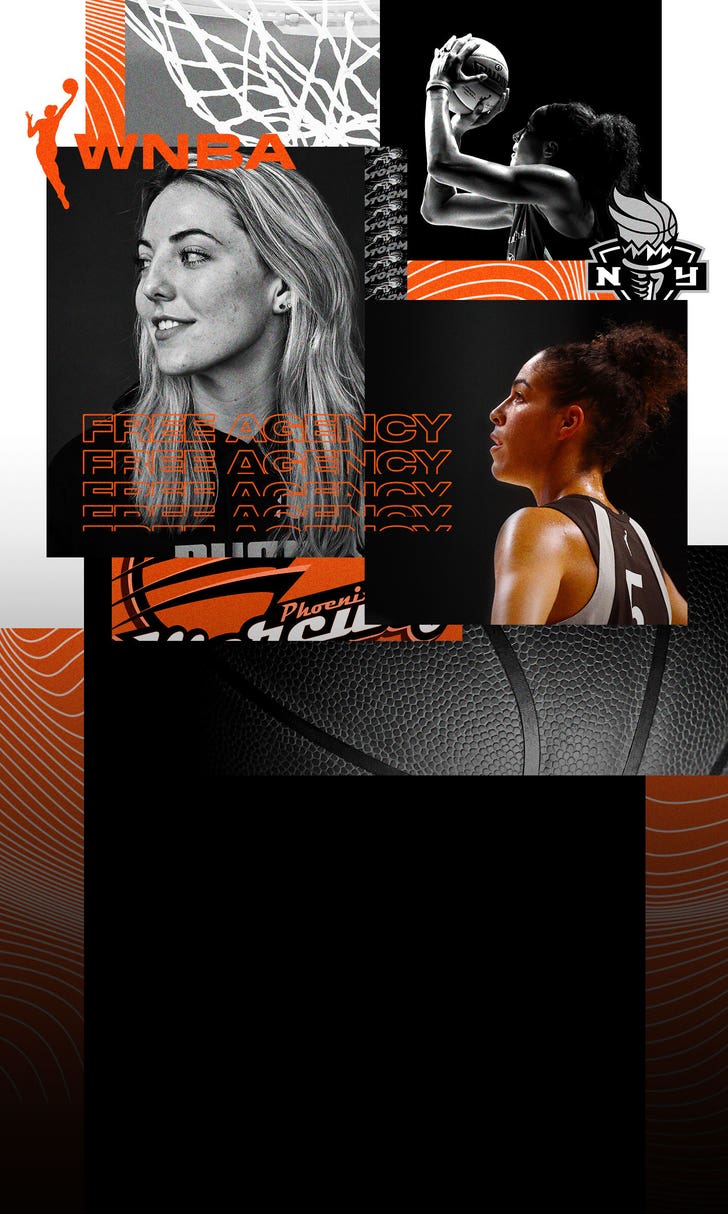 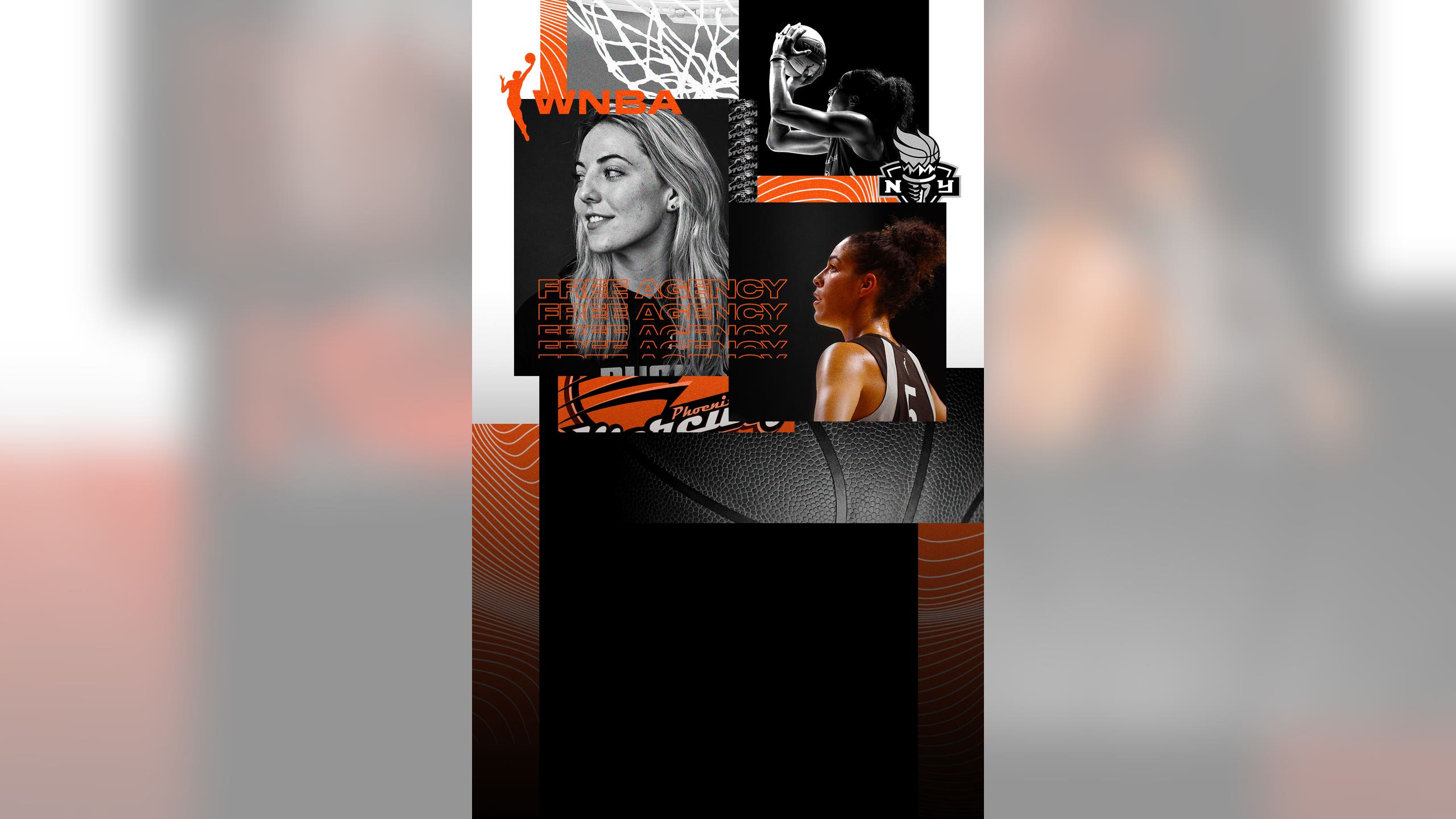 The NBA is known to create a flurry of offseason headlines, but the WNBA has made a splash of its own with its free-agency period.

The WNBA's signing period began with a bang, as two-time MVP Candace Parker decided to leave the Los Angeles Sparks, the team that drafted her No. 1 in 2008, after 13 seasons with the team.

Parker will return to her hometown of Chicago after signing a two-year deal with the Sky on Feb. 2.

Parker was the WNBA's Defensive Player of the Year last season while averaging 14.7 points and a league-best 9.7 rebounds per game. She is the only player in WNBA history to win the MVP and Rookie of the Year awards in the same season (2008).

That shocking move was just the beginning, as the reigning champion Seattle Storm made major changes Wednesday that caused a chain reaction throughout the league.

Five teams made five trades to move seven players and five draft picks, including 2019 Defensive Player of the Year Natasha Howard to the New York Liberty and the 2021 No. 1 pick to the Dallas Wings.

The Wings now hold the No. 1 and No. 2 picks in May's draft, making them the first team in WNBA history to have the top two picks in a draft. 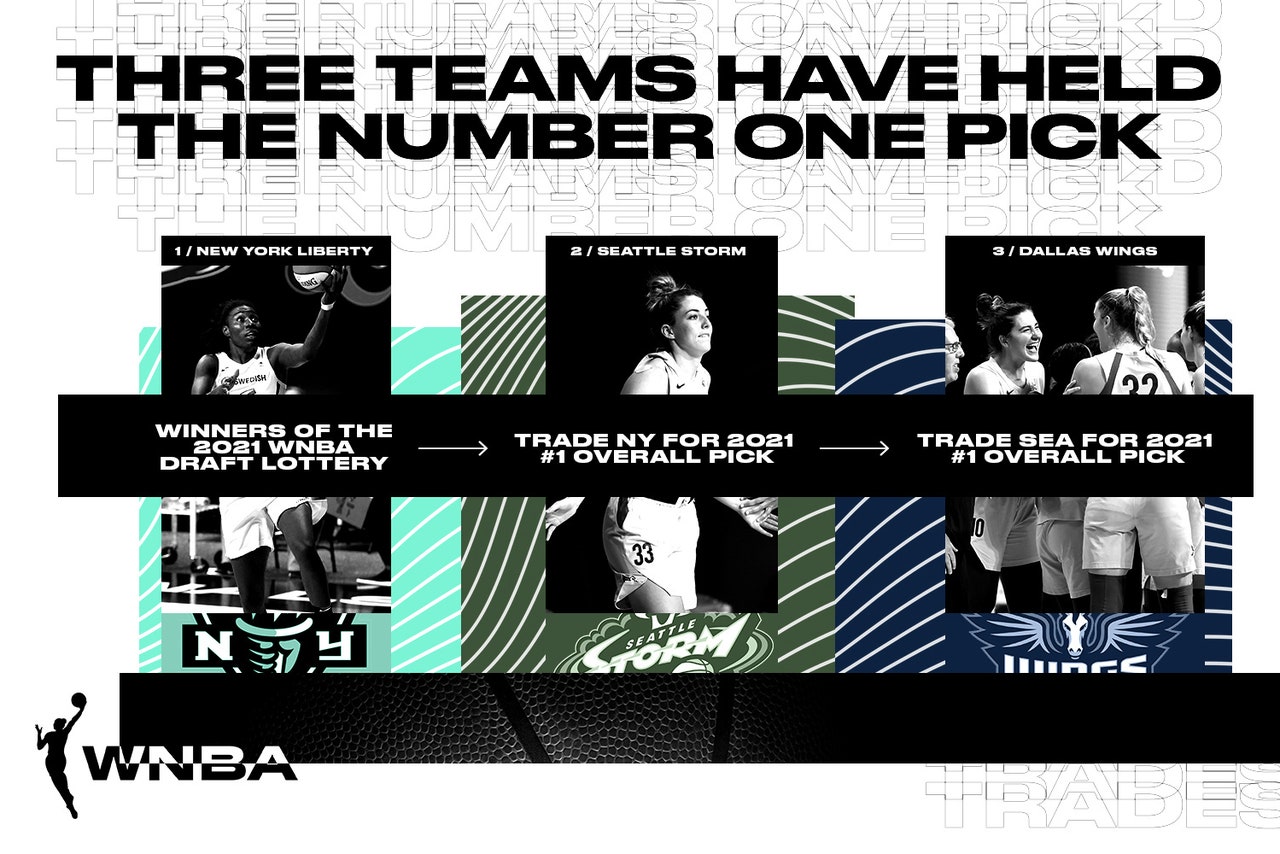 Dallas acquired the No. 1 pick from the Storm in exchange for forward Katie Lou Samuelson and Dallas’ second-round pick in 2022.

Seattle acquired that No. 1 pick, as well as a 2022 first-round pick and a 2022 second-rounder, from the New York Liberty. In exchange, New York received Howard in a sign-and-trade.

That deal came after the Liberty traded Kia Nurse and Megan Walker to the Phoenix Mercury in exchange for the No. 6 pick in this year's draft and a 2022 first-round pick.

The Storm then traded their 2022 first-round pick – which originally belonged to Phoenix and which they acquired from New York — to the Minnesota Lynx for forward Mikiah Herbert Harrigan.

Harrigan's top performance of the 2020 season came against Dallas, when she finished with 10 points, eight rebounds, two assists and two steals.

In the offseason, Seattle signed seven-time All-Star Candice Dupree from the Indiana Fever. Dupree made six postseason appearances in seven seasons with the Phoenix Mercury before spending two years in Indiana.

Dupree, a 15-year veteran, ranks fifth all time in scoring (6,728) and seventh all time in rebounding (3,066) in league history. She is one of five players to average double-figure scoring in 14 or more consecutive seasons (14.4), with an average of 14.8 points per game and 56.9% shooting in the playoffs.

After all this movement, Seattle is still waiting to officially re-sign four-time champion Sue Bird.

Bird has verbally committed to return for her 18th season with the franchise after being selected No. 1 overall in the 2002 WNBA Draft, but her deal is contingent upon the Storm's salary-cap situation.

Bird was instrumental in the Storm's 2020 title, setting a WNBA playoff record with 16 assists in Game 1 and posting 33 assists in total in the Finals against the Las Vegas Aces.

The 11-time All-Star is the all-time WNBA assists leader and ranks eighth in points (6,262).

Get more from Women's National Basketball Association Add to your favorites to get information about games, news and more.
in this topic 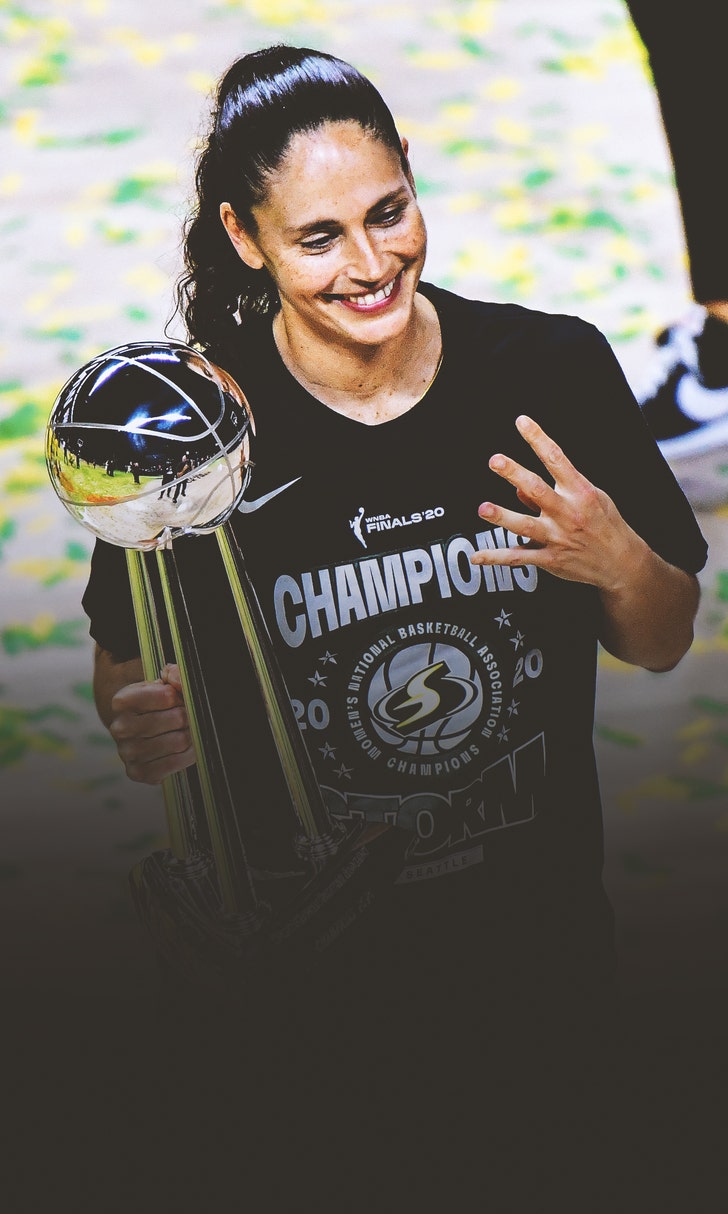 The Perfect Storm
The Seattle Storm posted a perfect playoff record in sweeping their way to the 2020 WNBA championship.
October 6, 2020 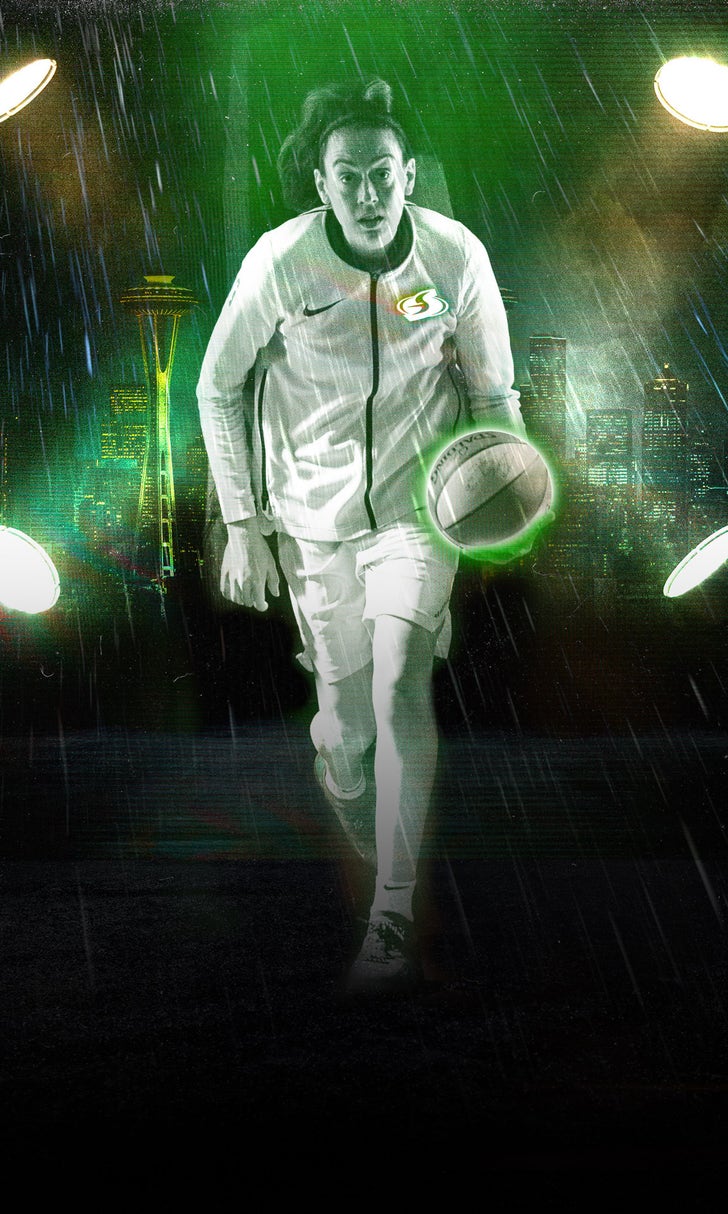 Seattle Stew
Seattle Storm superstar Breanna Stewart quickly turned her comeback season into a Finals MVP campaign.
October 6, 2020
those were the latest stories
Want to see more?
View All Stories
Fox Sports™ and © 2021 Fox Media LLC and Fox Sports Interactive Media, LLC. All rights reserved. Use of this website (including any and all parts and components) constitutes your acceptance of these Terms of Use and Updated Privacy Policy. Advertising Choices. Do Not Sell my Personal Info