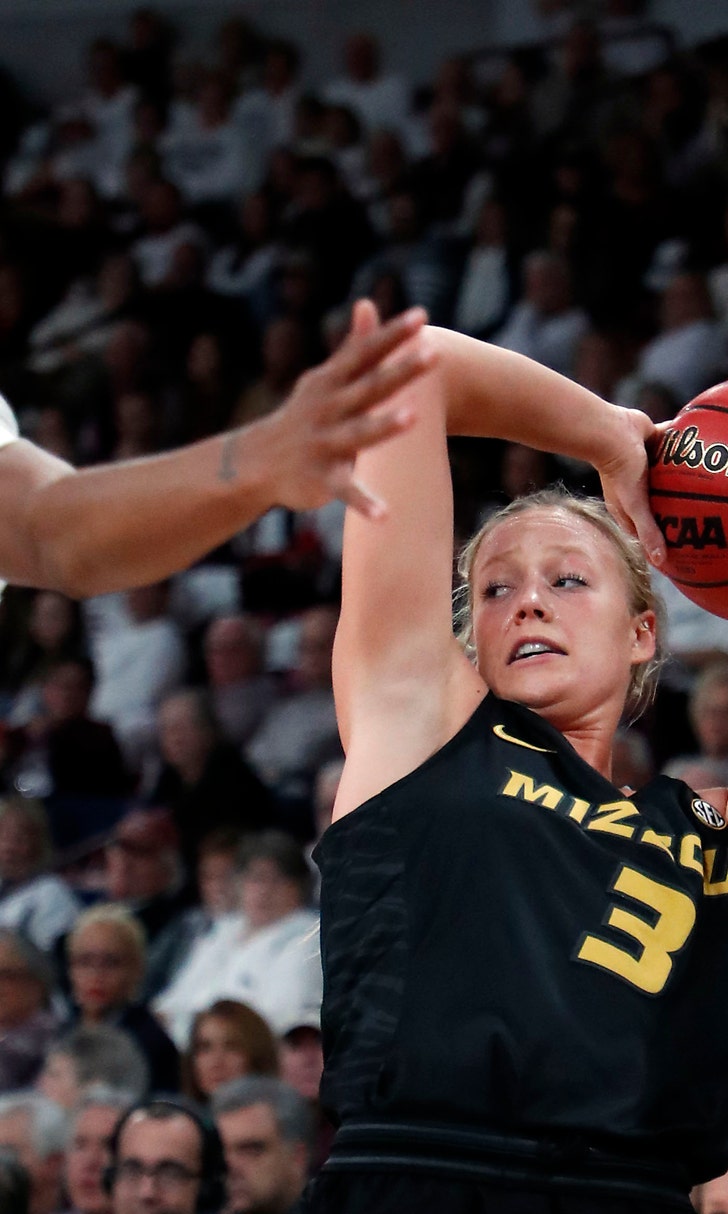 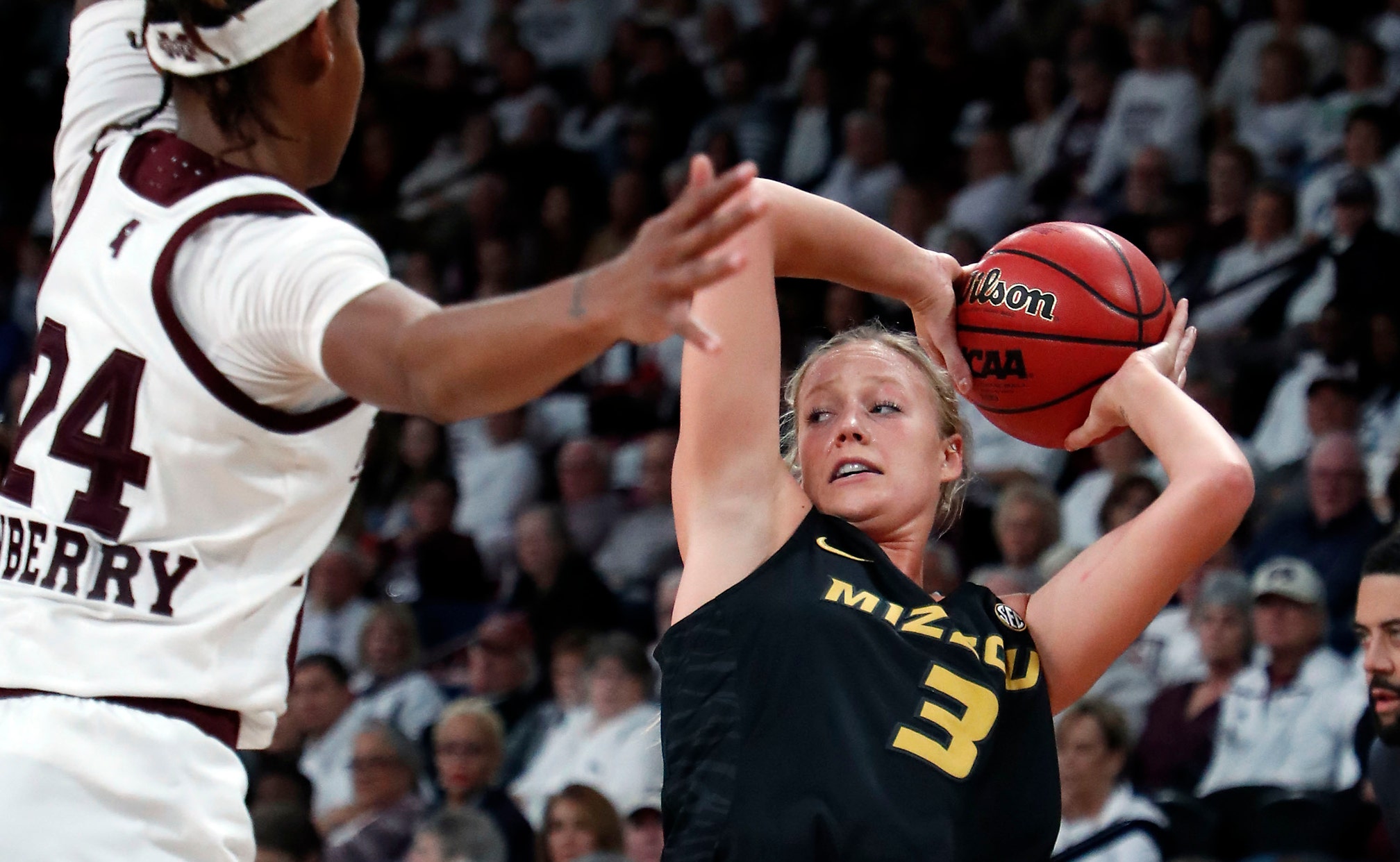 KNOXVILLE, Tenn. (AP) — This hasn't been a typical season for Southeastern Conference women's basketball, and the league could feel the consequences when the NCAA Tournament bracket comes out.

When the Division I Women's Basketball Committee offered its early projections of the top 16 NCAA Tournament seeds this week, No. 5 Mississippi State (22-2, 10-1 SEC) and No. 11 South Carolina (18-6, 10-1) were the only SEC teams included. If that's how the bracket ends up, it would mark the first time since 2011 the SEC had only two of the top 16 seeds.

That would represent quite a fall for a conference that has produced three of the last four NCAA Tournament finalists. South Carolina won the 2017 title and Mississippi State lost each of the last two championship games.

Last year, the SEC had five of the top 16 seeds.

"I think the numbers bear it out," said SEC Network analyst and former Georgia coach Andy Landers. "I don't think the conference is as strong as it has been in past years."

The most obvious example of the SEC's unclear postseason picture is Tennessee, the only team to appear in every tournament since the NCAA started running the event in 1982.

"I can't control (talk about whether) you're in or you're out," Tennessee coach Holly Warlick said. "We've just got to win - bottom line."

The SEC is just fifth in conference RPI for its lowest ranking since at least 2002, which is as far back as the NCAA's historical data on the subject goes. SEC teams have gone a combined 24-34 against the other Power Five leagues and the Big East after posting a 40-29 record against those conferences last season.

Mississippi State's Teaira McCowan is a likely All-American. Missouri's Sophie Cunningham has scored over 2,000 career points and led Missouri to a 75-67 victory over Mississippi State on Thursday. Texas A&M's Chennedy Carter is a premier scorer.

But there isn't quite as much overall star power as usual.

"In no way do I believe it's permanent or an indication of the (long-term) direction of the conference," Landers said. "But it is what it is. What it is, is an absence of great players."

SEC coaches dispute the notion the league is down.

Texas A&M's Gary Blair praises the SEC's balance. He believes the league deserves eight bids but might not get that many because teams in the middle of the standings keep beating up on one another.

"I don't know why people don't think it's as deep as in the past," Missouri coach Robin Pingeton said.

"Historically, that's been a number that over the years, you look at it and those 8-8 teams in our league have gotten into the NCAA Tournament," LSU coach Nikki Fargas said.

No SEC team has gone .500 or better in league competition and missed the NCAA field since 2011, when South Carolina, Auburn and LSU all went 8-8 and got left out. But an 8-8 finish might not be good enough this year.

"This is a year because of the conference RPI that I'm not sure a .500 or even a plus-.500 record in the Southeastern Conference will get you in," said Landers, who also noted that some SEC teams could make it ahead of league rivals with better conference records due to schedule strength.