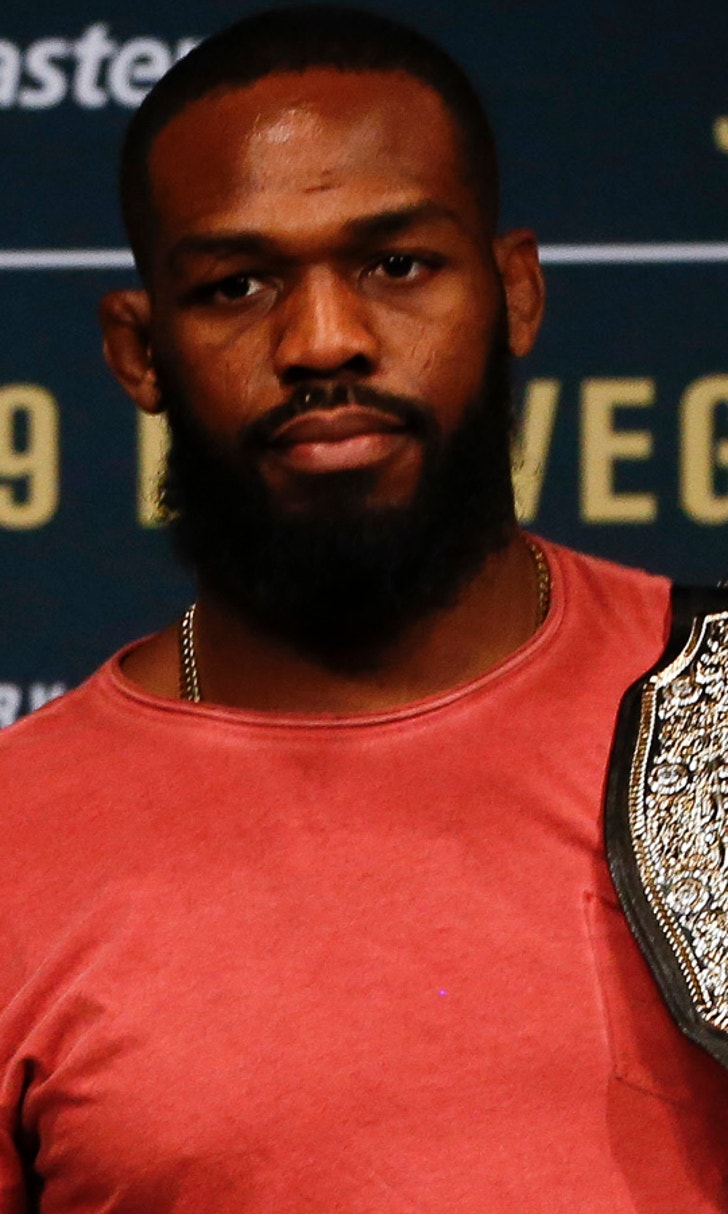 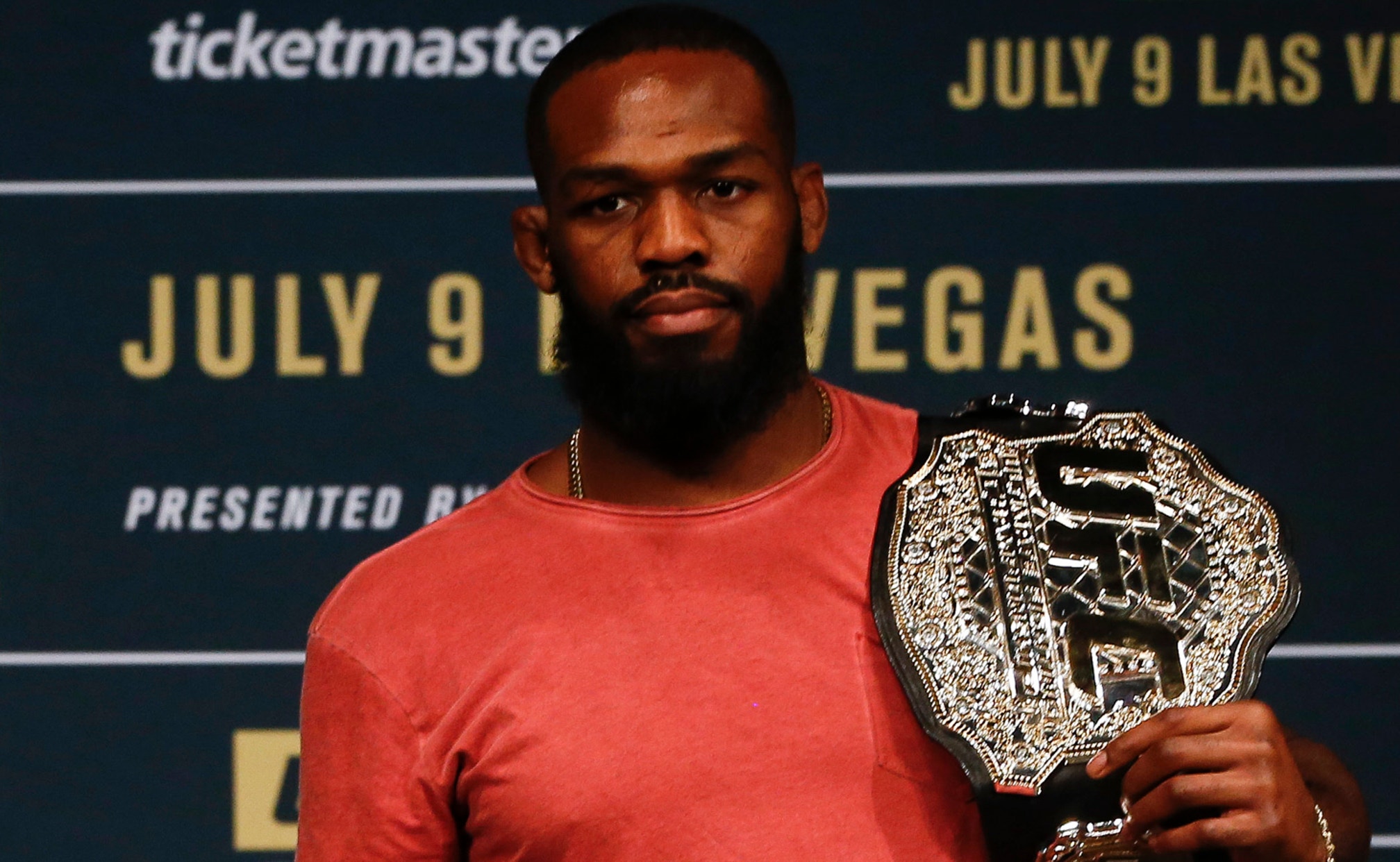 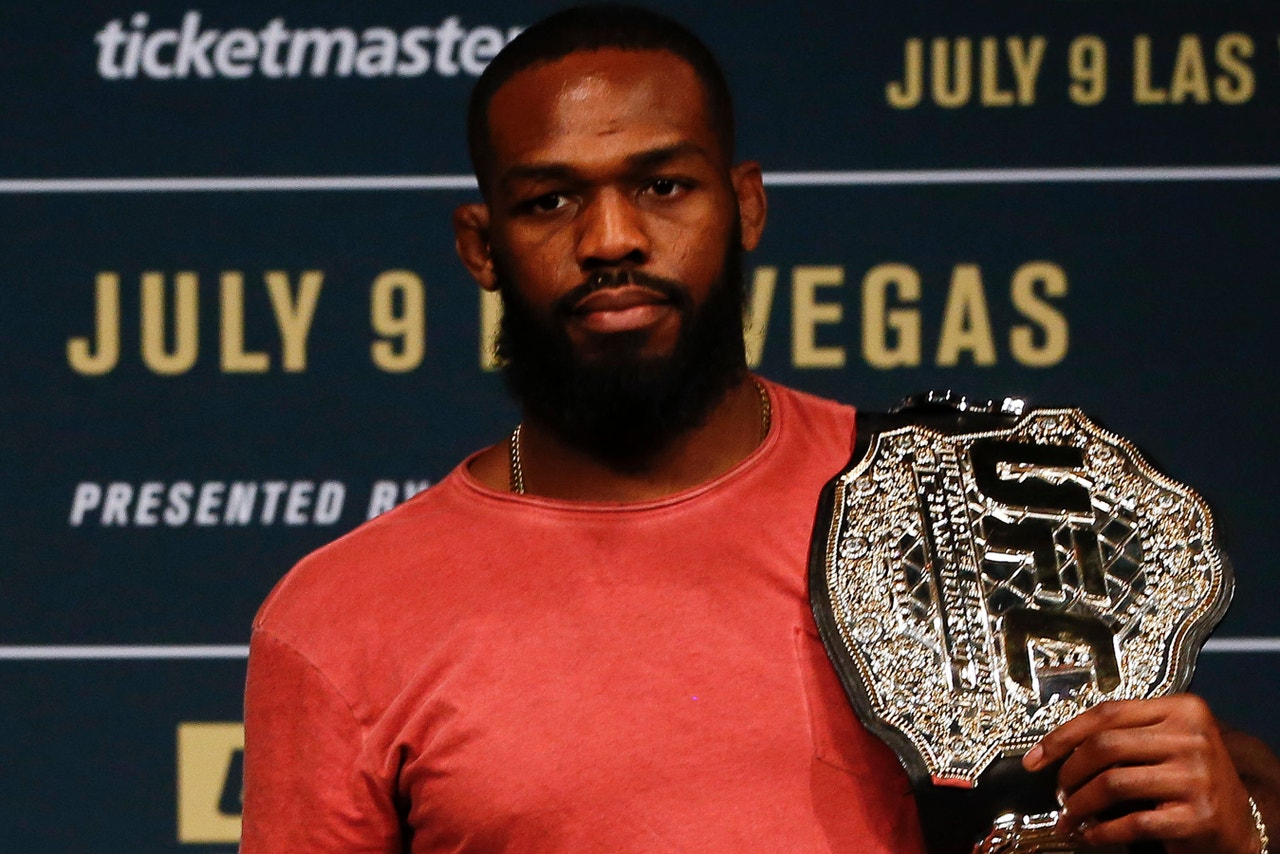 Jon Jones is no longer a UFC champion.

The embattled light heavyweight has been stripped of his title after he was suspended for one year earlier this week stemming from a failed drug test ahead of his last scheduled bout at UFC 200 in July.

It's a rather dubious occasion as Jones now becomes the first fighter in UFC history to be stripped of his title twice after he had his light heavyweight belt taken away following a hit-and-run accident that landed him on indefinite suspension last year.

"Jon Jones has blown it in every way shape and form a guy with that much talent can blow it," UFC president Dana White told ESPN on Wednesday. "Greatest talent ever and the biggest screw-up ever."

Jones won the interim title in April after current champion Daniel Cormier was forced out of their bout with an injury.

The UFC opted to keep Jones on the card in a fight with Ovince Saint Preux while introducing an interim title in Cormier's absence. Jones won the fight by unanimous decision before being pulled from UFC 200 due to the failed drug test.

With Jones now suspended until July 2017 after USADA handed down a sanction against him earlier this week, the UFC had no choice but to strip him of the belt again.

"He was the interim champion because he should have been fighting for the title (in April). We gave him this, 'You were supposed to fight for the title, here it is.'," White explained.

"It doesn't make sense with all the stuff that is going on for him to still be the interim champion."

It's been a tumultuous 2016 for Jones after he returned to win his fight against Saint-Preux after being out for over a year after he plead guilty to a hit-and-run accident in New Mexico. Jones looked like he was getting his career back on track as he prepared to face Cormier in July but then a positive drug test derailed him yet again.

Now Cormier will battle Anthony "Rumble" Johnson with the light heavyweight title on the line at UFC 206 in Toronto on December 10. 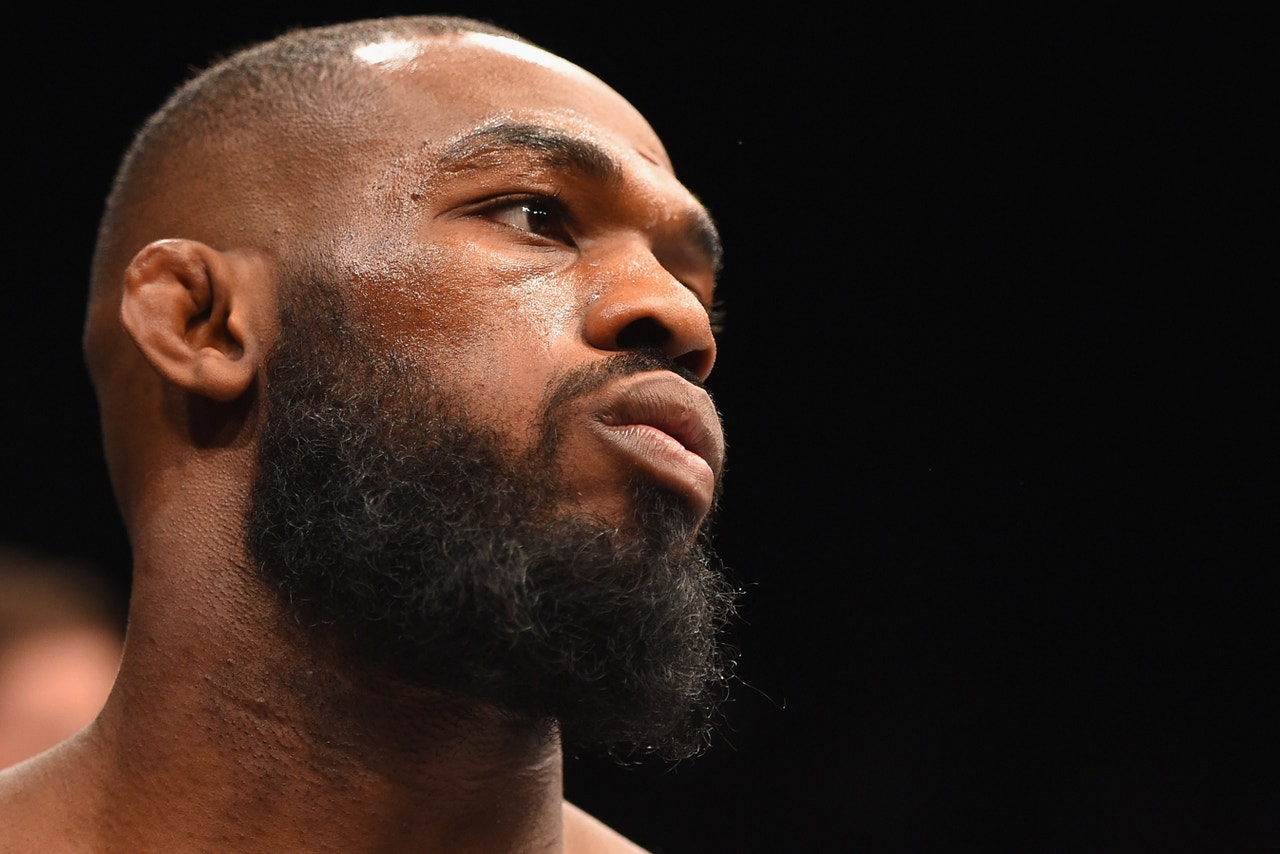 Khabib Submits Gaethje, Then Retires
Lightweight legend Khabib Nurmagomedov called it a career after a dominant win over Justin Gaethje at UFC 254.
22 hours ago