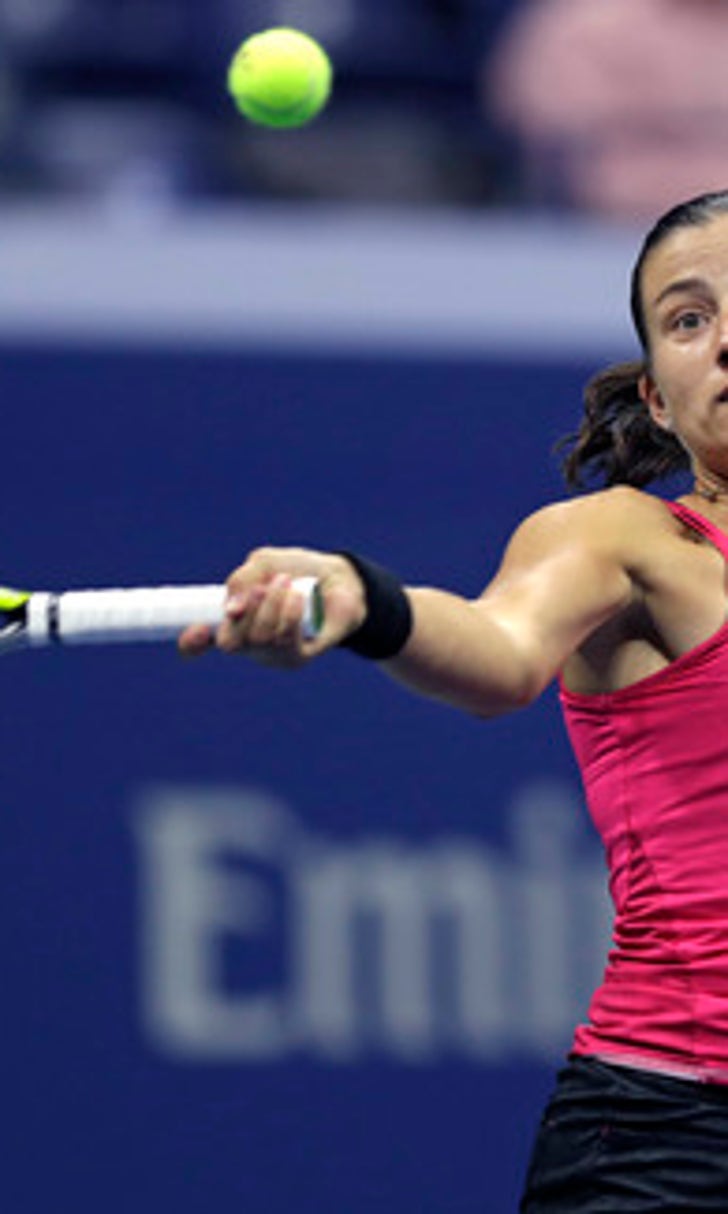 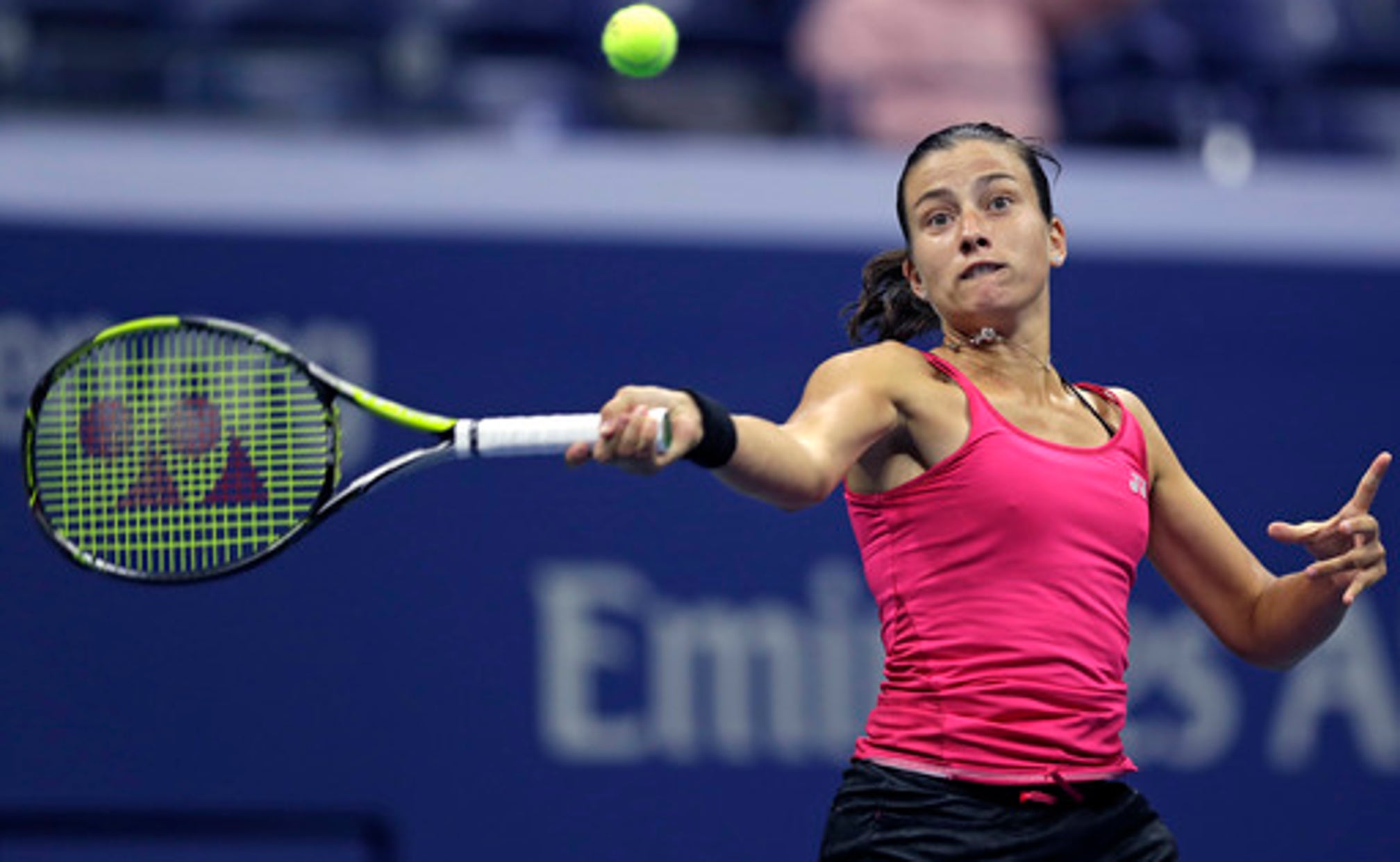 Wozniacki gets past injured Sevastova to reach US Open SF 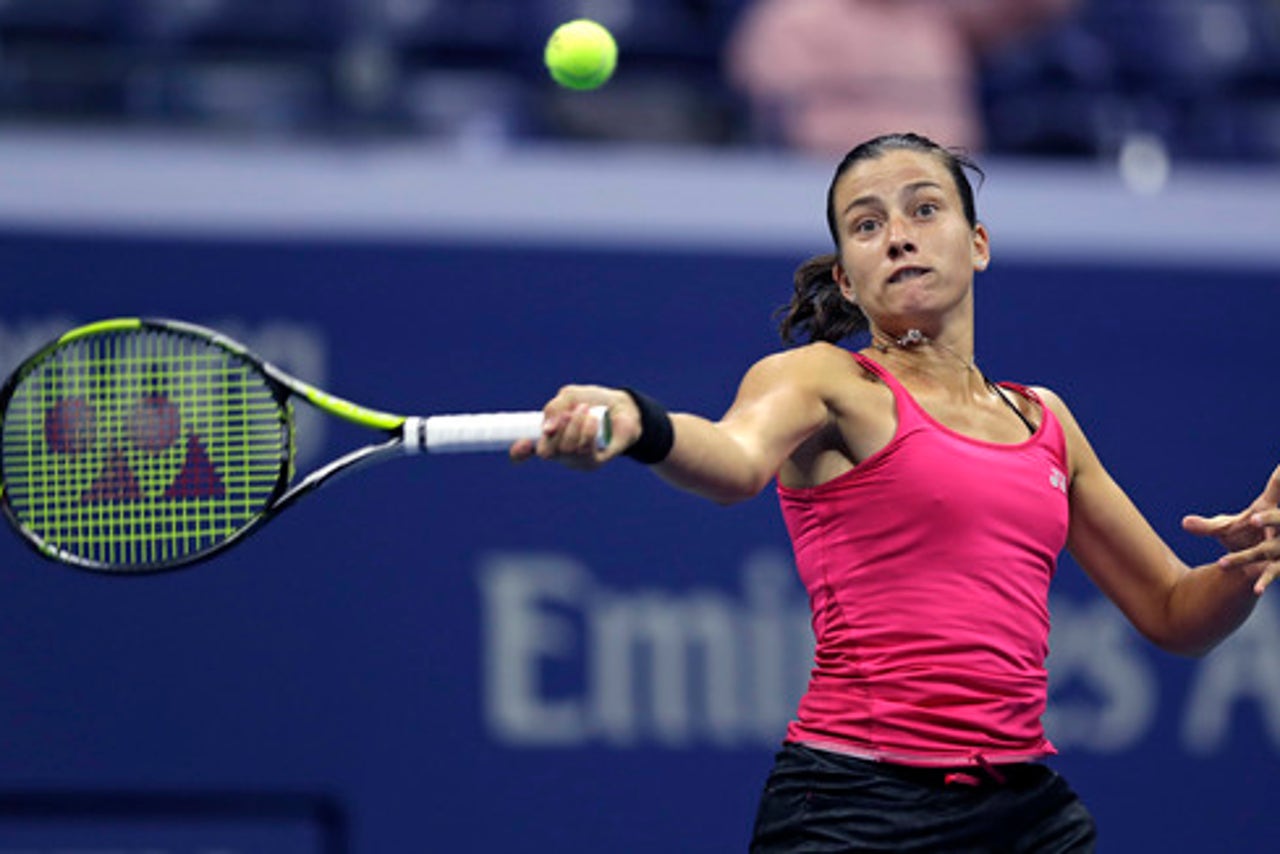 NEW YORK (AP) Doesn't matter to Caroline Wozniacki that she's ranked 74th. Or that she didn't win a Grand Slam match all year until she got to the U.S. Open. She was sure she was capable of another deep run at a major - and she was right.

Wozniacki reached her fifth U.S. Open semifinal, and first at any Grand Slam tournament in two years, by beating an injured Anastasija Sevastova of Latvia 6-0, 6-2 on Tuesday night.

''I always believe in myself, no matter what my ranking,'' said Wozniacki, who used to be No. 1. ''I've beaten pretty much everyone in the draw before.''

The 48th-ranked Sevastova twisted her right ankle on the opening point of the second game and clearly was hampered by that. During the changeover after the third game, a trainer examined and taped up the ankle during a medical timeout.

''I've rolled my ankle several times, and even this year, I was out for three months with a sprained ankle. So I feel real sorry for her,'' Wozniacki said in an on-court interview in Arthur Ashe Stadium. ''It happened early in the match, and then I kept kind of just pushing her back and tried to make her move.''

But after dropping the opening set of her first-round match against Taylor Townsend at the U.S. Open, Wozniacki has won 10 sets in a row. She eliminated 2004 champion Svetlana Kuznetsova in the second round and No. 8 Madison Keys in the fourth.

Wozniacki's last trip to the semifinals of a major came in 2014, when she lost the U.S. Open final to her good friend Serena Williams. Wozniacki also was a finalist in New York in 2009, losing to Kim Clijsters. Wozniacki exited in the semifinals in 2010 and 2011.

This was a tough way for Sevastova's U.S. Open to end. She hadn't ceded a set until Tuesday, beating No. 3 Garbine Muguruza, the French Open champion, and No. 13 Johanna Konta on the way to her first Grand Slam quarterfinal.

Before this tournament, Sevastova's best Grand Slam run was reaching the fourth round at the 2011 Australian Open, where she lost to - it just so happens - Wozniacki in their only previous meeting.

After a series of injuries, including to her back, Sevastova found tennis ''depressing,'' and she left the sport in 2013. After about 1+ years away, during which she studied accounting and marketing in Austria, Sevastova decided to give the sport another go.

Against Wozniacki, she never really had a chance to play her best. After all of 24 minutes, it was 5-0, and half of Wozniacki's 22 points came via unforced errors by Sevastova.

That trend would continue, and Sevastova was visited repeatedly by the trainer. As they spoke during one changeover, Sevastova appeared on the verge of tears as she pointed to her troublesome foot.

When she finally did win a game - the 11th of the match, 52 minutes in - Sevastova threw her head back and smiled.