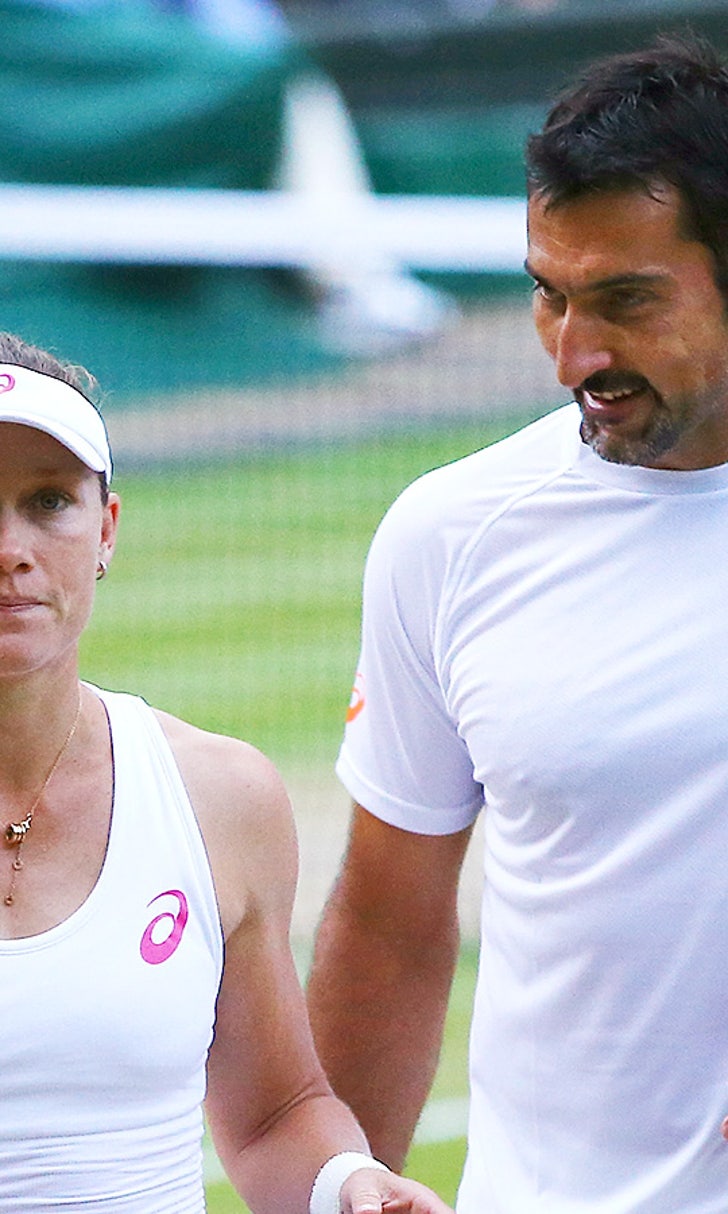 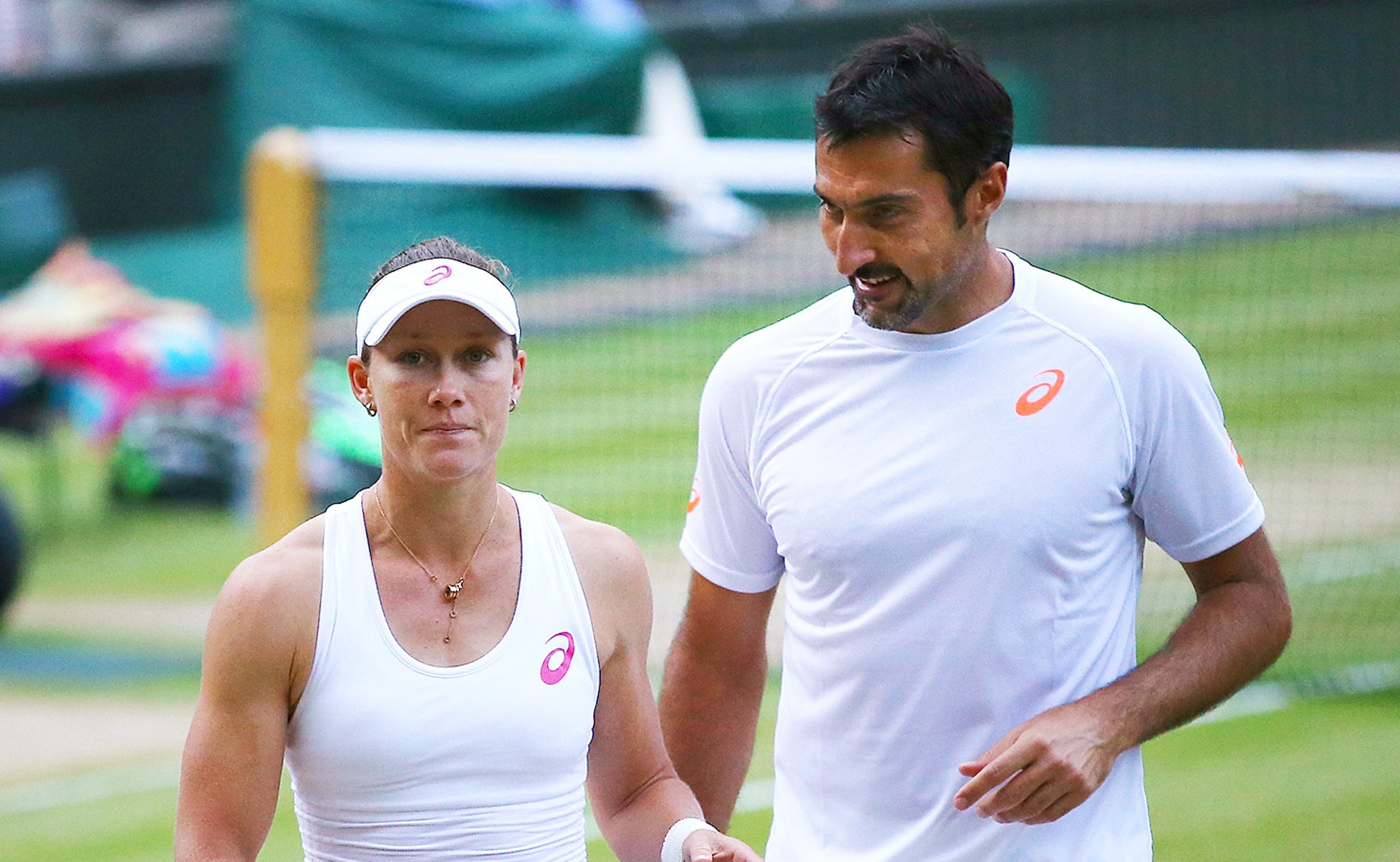 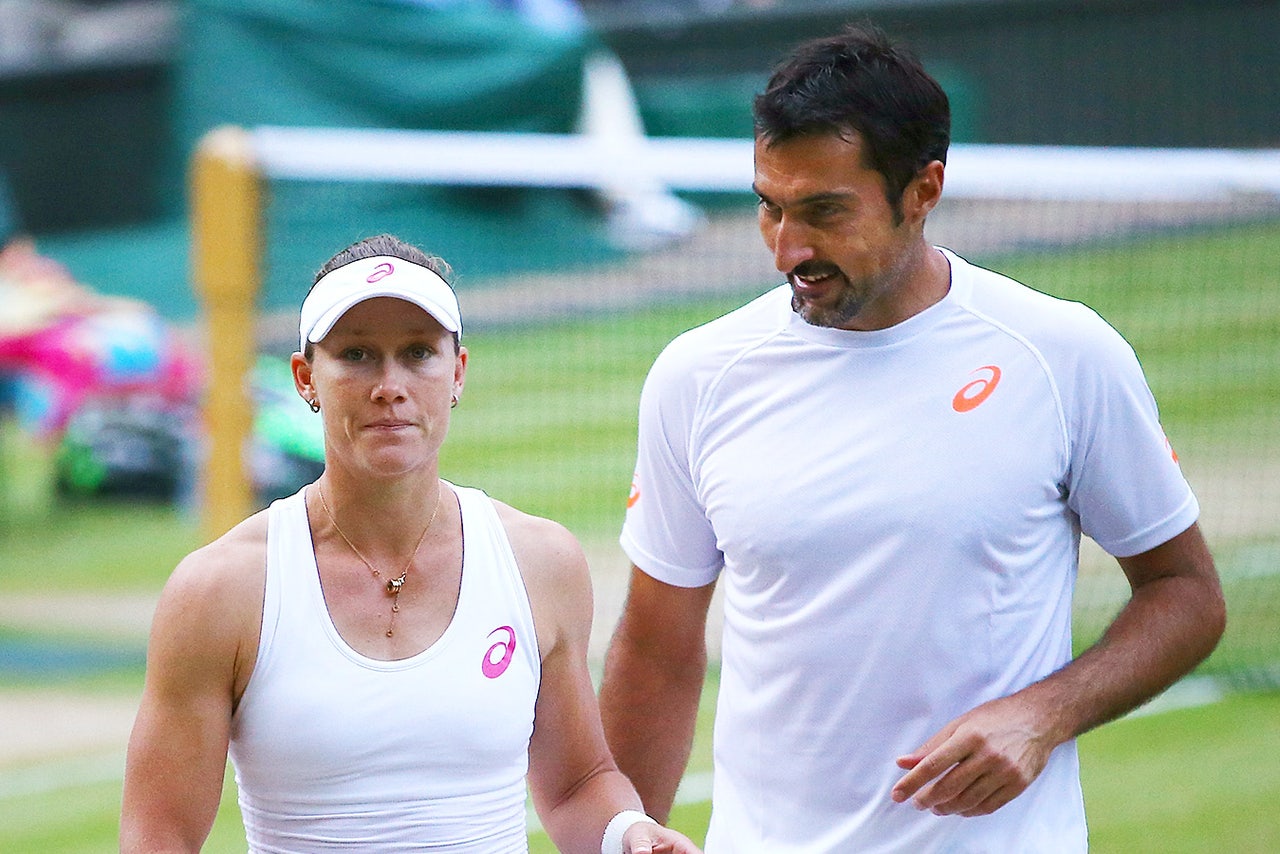 Zimonjic and Stosur broke their opponents' service in the third game of the second set to put them on the way to their first Grand Slam title together.

Stosur, who won the U.S. Open women's singles in 2011, won a Grand Slam mixed doubles title for the third time, including with Bob Bryan at Wimbledon in 2008.

Zimonjic has won four other major mixed titles and also captured three men's doubles titles with Daniel Nestor, including 2008 and 2009 at Wimbledon.

Stosur said they had played together at Wimbledon before, but couldn't remember the year.

"It didn't quite work out as well as this time," Stosur said. "We had a great week together. It was a lot of fun. Very thankful that Nenad asked me to play."

Zimonjic said he and Stosur had plenty of confidence.

"I think it doesn't matter who is on the other side, if we are playing good, we can win against anyone on that day," he said.