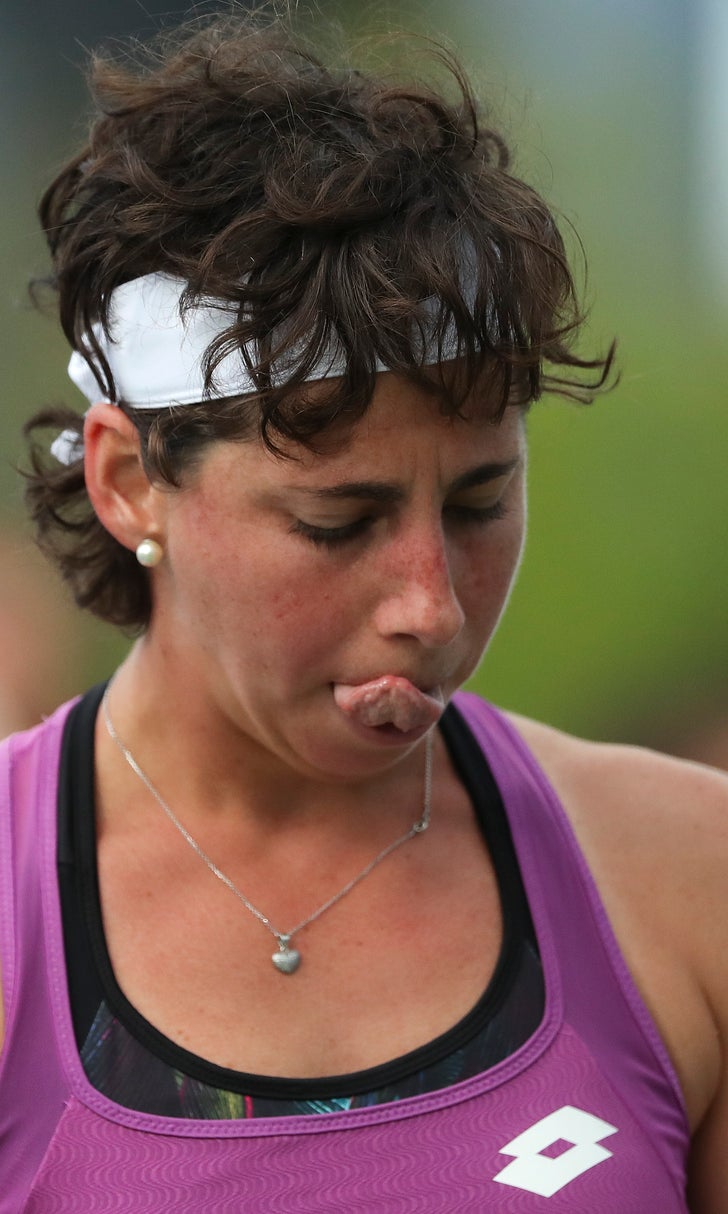 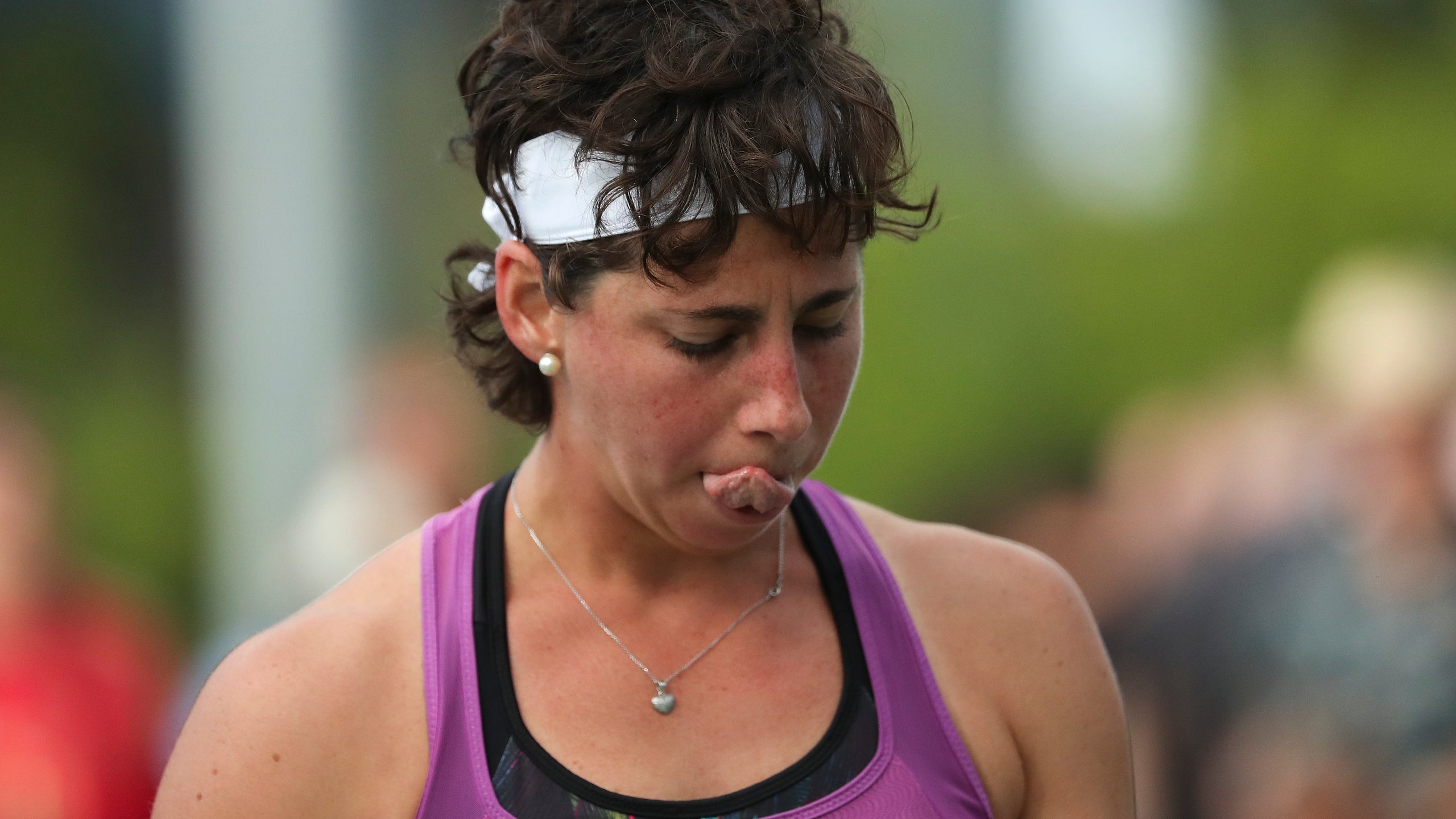 NEW YORK (AP) — In the latest example of a player fined thousands of dollars at a Grand Slam tournament for what tennis officials deem a lack of effort, 28th-seeded Carla Suárez Navarro of Spain was docked $40,000 at the U.S. Open on Thursday, two days after retiring from her first-round match with a lower-back injury.

She was due to collect $58,000 as a first-round loser in singles at Flushing Meadows.

But tournament referee Soeren Friemel said Suárez Navarro, who can appeal the decision, "did not perform to the required professional standards" and so was punished for violating the first-round performance rule. She stopped playing after losing the first set of her match against Timea Babos by a 6-2 score.

The Grand Slam Board introduced the rule before the 2018 season to deter players who enter tournaments while injured from retiring during first-round matches.

Suárez Navarro also retired from a match at the hard-court tournament in Toronto earlier this month.

"Not the easiest weeks for me dealing with some back pain," she tweeted Thursday. "We made our best effort to be ready and play our heart out, but it got really worse during my opening match in New York."

In July, American player Anna Tatishvili was awarded her French Open prize money when the Grand Slam Board reversed her fine of about $50,000 for a 6-0, 6-1 loss at the French Open. That was her first tournament since October 2017.

Bernard Tomic was fined his full prize money of about $55,000 at Wimbledon last month after a three-set loss in the first round that lasted only 58 minutes.