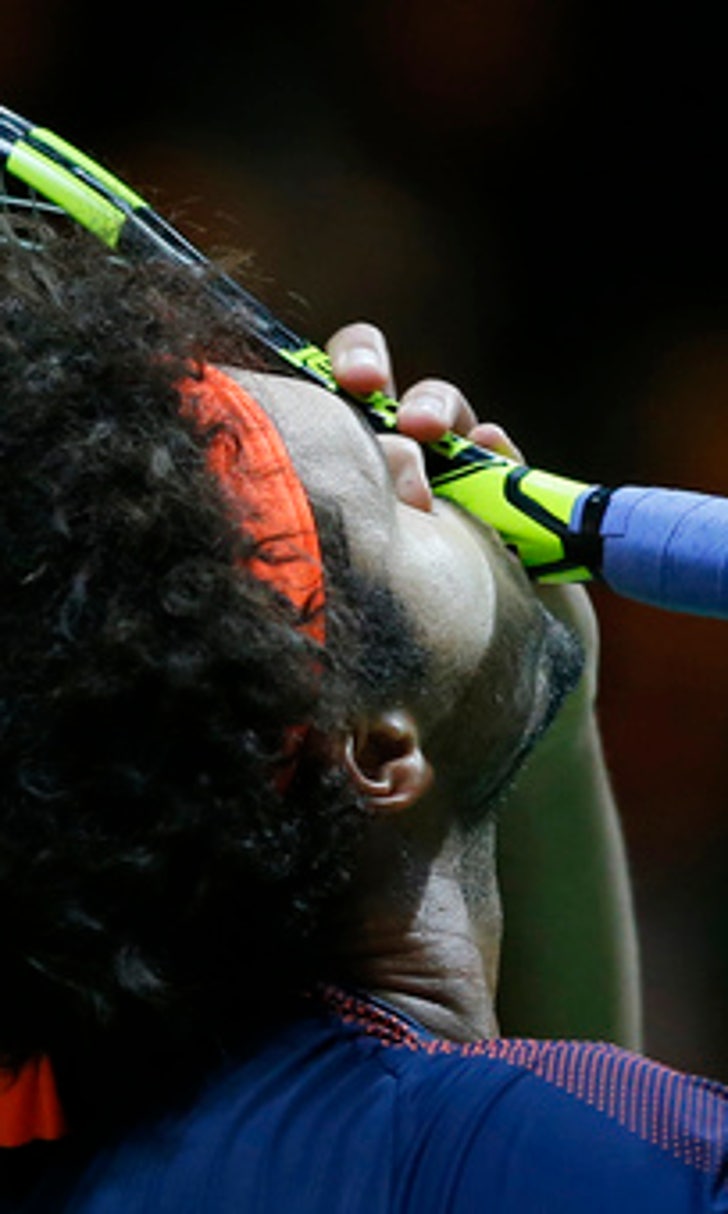 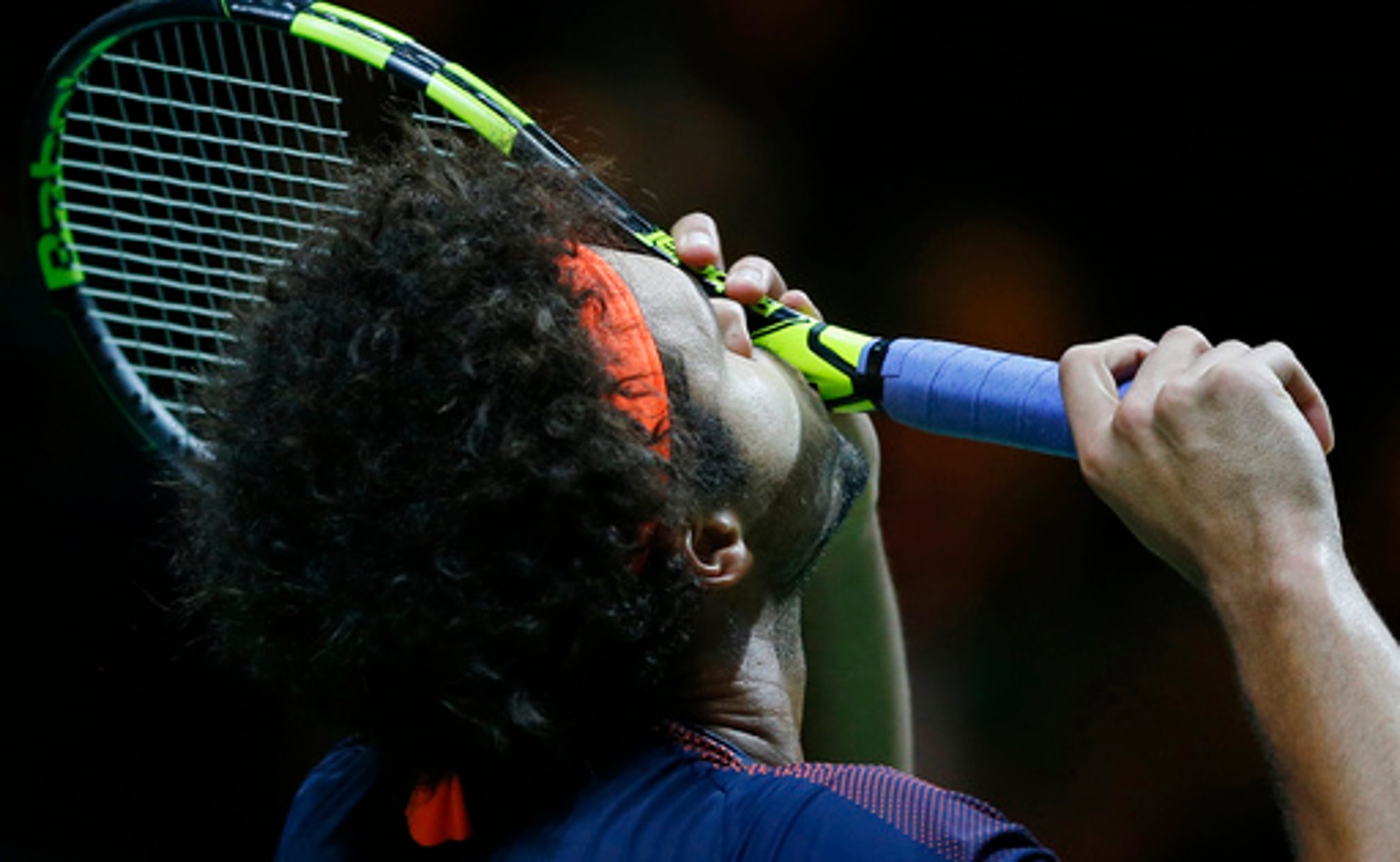 ROTTERDAM, Netherlands (AP) Jo-Wilfried Tsonga clinched his 13th career title on Sunday, rallying from a set down to beat David Goffin of Belgium 4-6, 6-4, 6-1 in the final of the World Tennis Tournament.

The sixth-seeded Frenchman hit 10 aces and, although he dropped his serve twice, he broke the third-seeded Goffin's serve four times.

''I'm really happy. The last couple of months I put in a lot of effort to come back to this level,'' Tsonga said. ''It's a huge reward for me and it gives me new expectations for the rest of the year.''

The powerful Tsonga changed his approach to play more to his strengths and dictate points more.

''I changed my serve and worked a lot on my backhand and my returns. I also changed my strings. There were many things to improve my game,'' he said. ''In the second set, I showed a different mentality on court. I was more aggressive and it made the difference.''

He improved to 4-2 overall in career meetings against the 11th-ranked Goffin, who won both of his career titles in 2014.

The 31-year-old Tsonga reached the milestone of 400 career wins this week, and victory in the final was his 401st.

Goffin, meanwhile, will become the first Belgian man to break into the top 10 when the rankings are published Monday.

''I was a bit tired. I started the final really well, but in the end Jo played better than me,'' the 26-year-old Goffin said. ''Of course I'm disappointed, but I played some good tennis.''