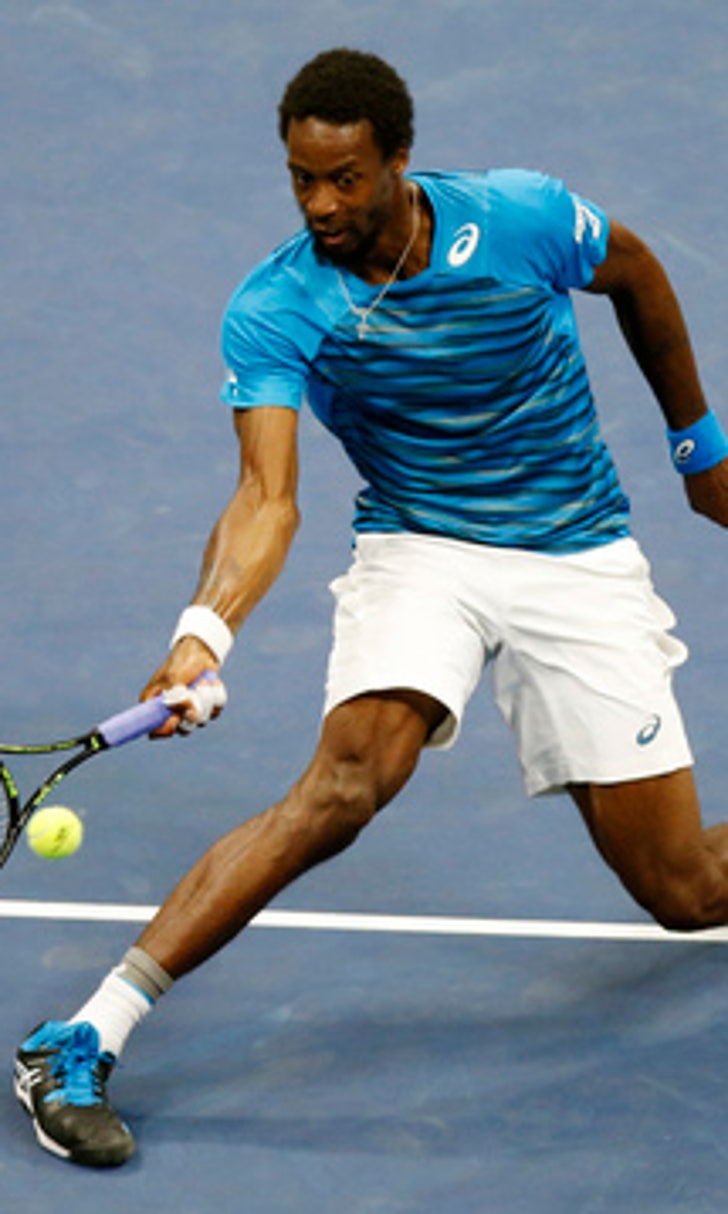 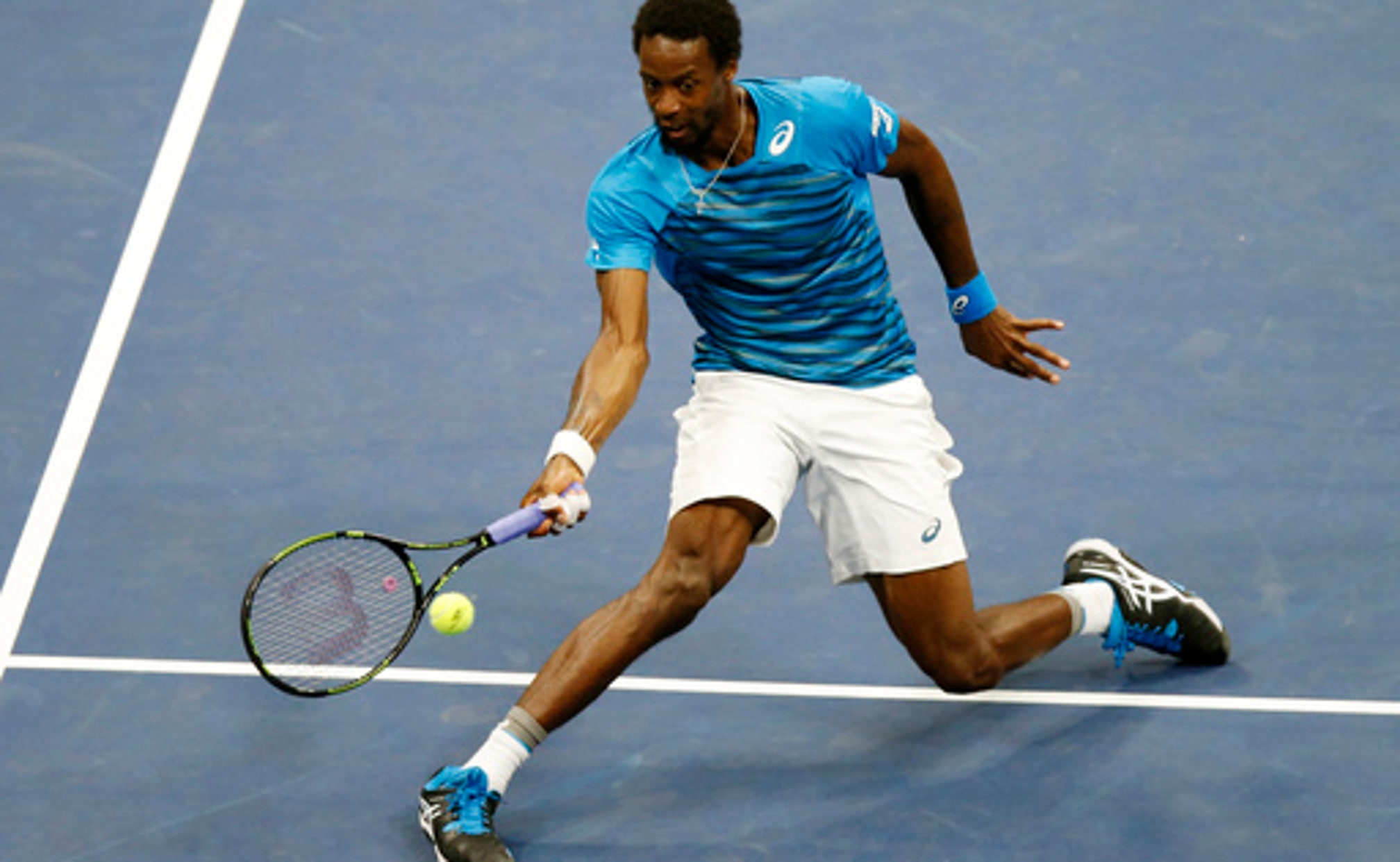 previous story
Pro Bowler Josh Sitton says signing with Bears wasn't about 'sticking it to the Packers'
next story
Kerber puts aside jet, deficit to top Vinci in US Open QFs

The Latest: Wozniacki beats injured Sevastova in US Open QF 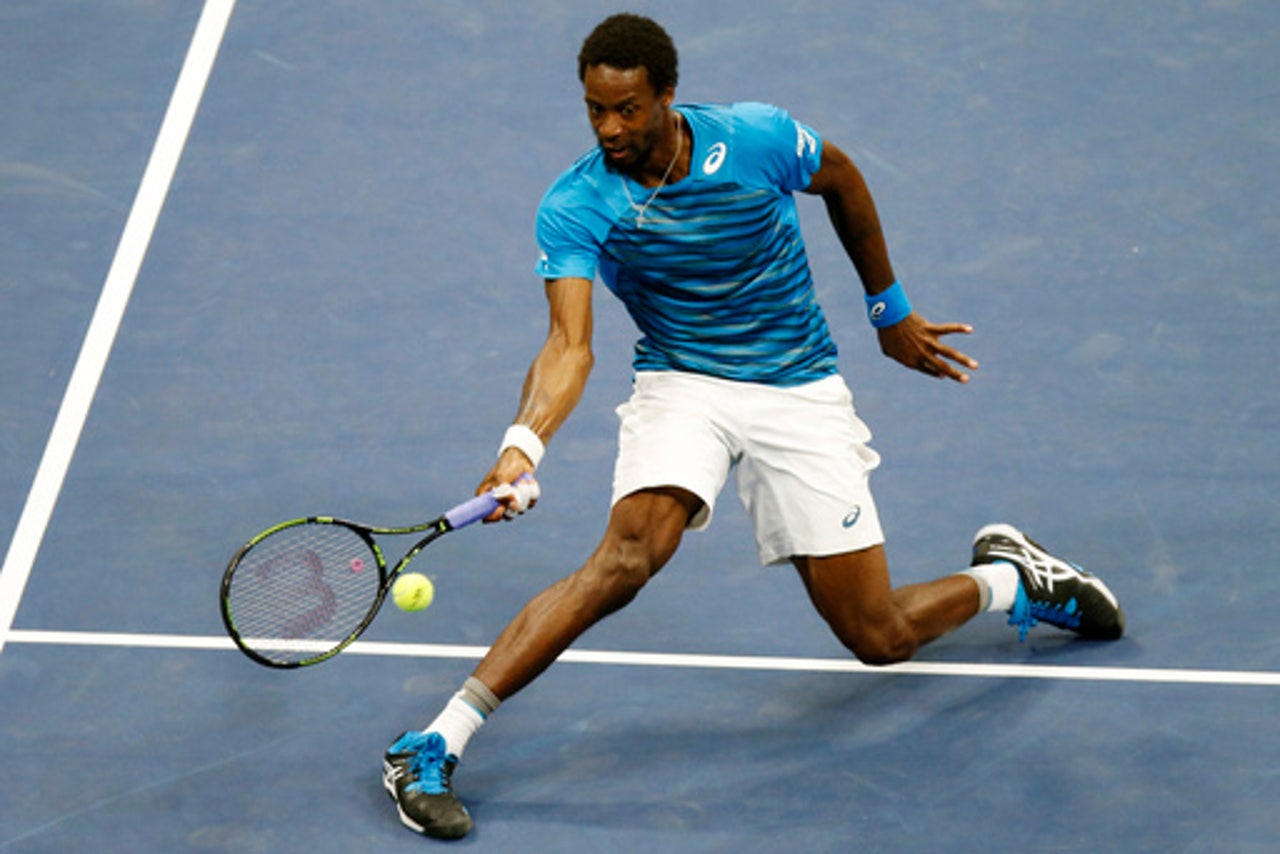 Former No. 1 Caroline Wozniacki reached her fifth U.S. Open semifinal, and first at any Grand Slam tournament in two years, by beating an injured Anastasija Sevastova of Latvia 6-0, 6-2 on Tuesday night.

The 48th-ranked Sevastova twisted her right ankle on the opening point of the second game and clearly was hampered by that. During the changeover after the third game, a trainer examined and taped up the ankle during a medical timeout.

Wozniacki, twice the runner-up at Flushing Meadows, will meet No. 2 Angelique Kerber in Thursday's semifinals.

It's been quite a resurgence for Wozniacki, who is ranked only 74th after dealing with injuries and hadn't won a match at a major in 2016 until last week. But she eliminated 2004 champion Svetlanta Kuznetsova in the second round and No. 8 Madison Keys in the fourth.

Wozniacki's last trip to the semifinals of a major came in 2014, when she lost the U.S. Open final to her good friend Serena Williams. Wozniacki also was a finalist in New York in 2009, losing to Kim Clijsters. Wozniacki lost in the tournament's semifinals in 2010 and 2011.

Lopez and Lopez have once again beaten Bryan and Bryan at a major tournament.

The eighth-seeded Spanish doubles team of Feliciano Lopez and Marc Lopez defeated third-seeded Bob and Mike Bryan 7-6 (2), 4-6, 6-3 in the quarterfinals to deny the Bryans their quest for a 17th Grand Slam title. It was a rematch of the French Open final, where the Lopezes also beat the Bryans in three sets.

The Lopezes, who are not related, move on to the semifinals to take on the winner of the match between Spaniards Pablo Carreno Busta and Guillermo Garcia-Lopez and No. 12 seeds Lukasz Kubot of Poland and Alexander Peya of Austria.

Marc Lopez teamed with Rafael Nadal to win the gold medal in men's doubles at the Rio de Janeiro Olympics.

Roberta Vinci, who stunned Serena Williams on the way to last year's U.S. Open final, says she will ponder retiring at the end of this season.

After the 33-year-old Italian lost to Angelique Kerber 7-5, 6-0 in the quarterfinals at Flushing Meadows on Tuesday, Vinci was asked by a reporter whether she'd be back in 2017.

''I don't know. This is the question you're going to ask me now?'' a smiling Vinci said good-naturedly.

A year ago, Vinci beat Williams in the semifinals, then lost to good friend Flavia Pennetta of Italy in the first Grand Slam final for each. Immediately after the match, Pennetta announced she would leave the tour after last season.

Vinci is currently ranked No. 8. She was bothered over the past two weeks by an injured left Achilles tendon and back pain, but still reached her fourth quarterfinal in New York.

''I really don't want to be someone who says `I'm retiring,' then, after two weeks, `No, I'm not retiring.' `I'm retiring.' `I'm not.' I don't know. It's something I'll need to figure out at the end of the year,'' Vinci said in Italian, with a laugh. ''Let's see what I'm feeling and if I have a desire to continue. Putting aside my injuries, I'm playing good tennis.''

Gael Monfils reached his first Grand Slam semifinal since 2008 with a straight-set victory at the U.S. Open over 24th-seeded Lucas Pouille, who upset Rafael Nadal a round earlier.

Monfils had lost six consecutive major quarterfinals since reaching his only previous semifinal, 8+ years ago at the French Open.

But the entertaining Monfils has been playing the best tennis of his career lately, winning all 15 sets he's played at Flushing Meadows during this tournament.

Pouille, meanwhile, ran out of steam. He never had won a U.S. Open match until last week and his 4-hour-plus win against Nadal on Sunday was his third five-setter in a row.

Kerber, who has a chance to overtake Serena Williams at No. 1 after the tournament, moved into her third Grand Slam semifinal of the year. She won the Australian Open in January, then lost to Williams in the Wimbledon final in July.

At last year's U.S. Open, Vinci stunned Williams in the semifinals, ending the American's bid for a calendar-year Grand Slam.

On Tuesday, she was two points away from taking the first set when she served for it at 5-4, but she got broken there. Then, trailing 6-5, and serving at love-40, Vinci was called for a foot fault on a second serve. That resulted in a double-fault that ceded the set. As she walked to the sideline, Vinci looked at the line judge who made the call and smiled sarcastically, giving him a thumb's up and applauding with her racket.

In the second set, Vinci won only 10 points.

Former No. 1 Ana Ivanovic says she'll take the rest of the season off because of wrist and toe injuries.

Ivanovic, the 2008 French Open champion, tweeted Tuesday about the decision to step away from the tour until 2017 - making the announcement one week after losing in the first round of the U.S. Open.

She said she has a recurring wrist injury and was advised by her doctor to take time off. In addition, she will have surgery on a toe she broke at the Australian Open in January 2015.

Novak Djokovic, Caroline Wozniacki and Roberta Vinci will seek to return to the U.S. Open semifinals Tuesday, part of a lineup that also features two Frenchmen battling for a spot in the final four.

The No. 1-seeded defending champ Djokovic takes on ninth-seeded Jo-Wilfried Tsonga, one of three French players in the quarterfinals. The other two, 24th-seeded Lucas Pouille and 10th-seeded Gael Monfils, face off for only the second time. Monfils won the previous meeting in five sets at last year's Australian Open.

On the women's side, in a contest of unseeded players, the two-time U.S. Open runner-up Wozniacki plays Anastasija Sevastova, who had never won four straight matches at any major until now.

The roof on Ashe may be a factor. Forecasts call for partly cloudy skies, blustery winds and a chance of afternoon showers.