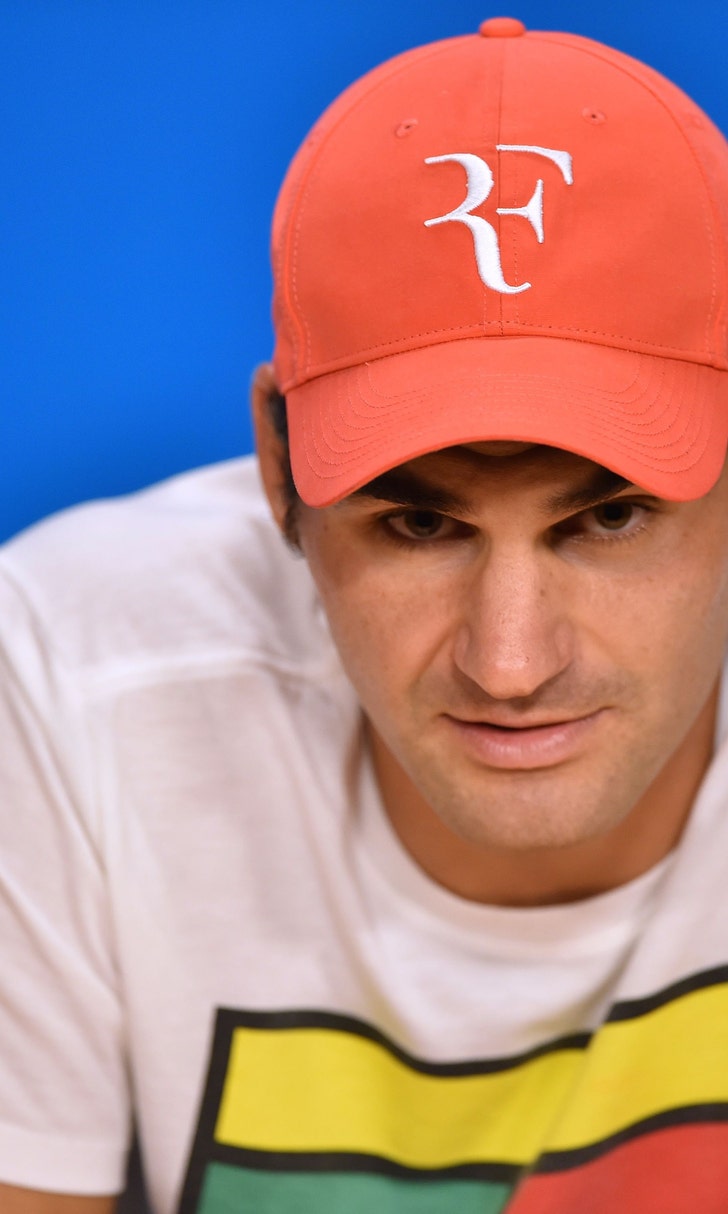 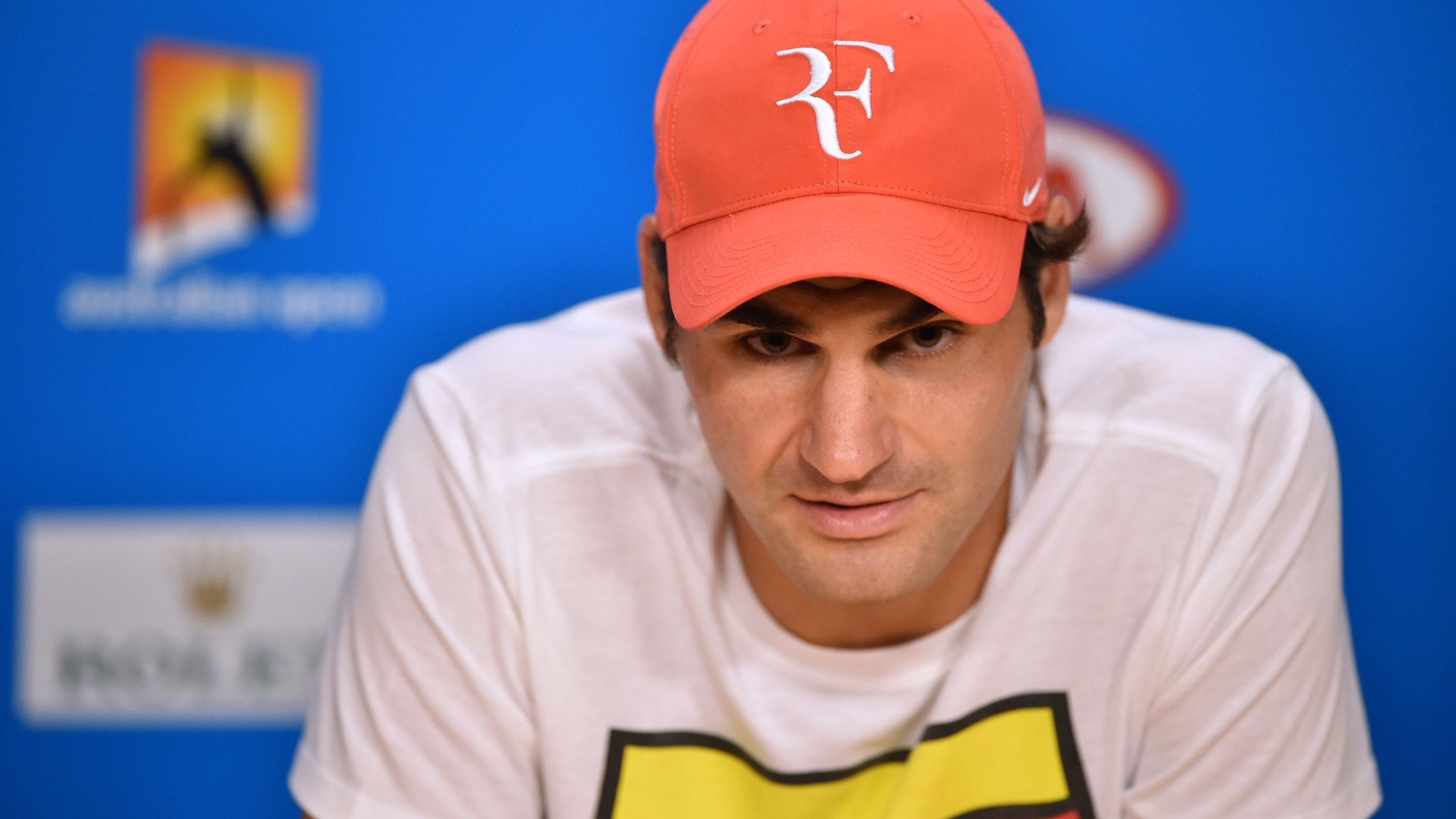 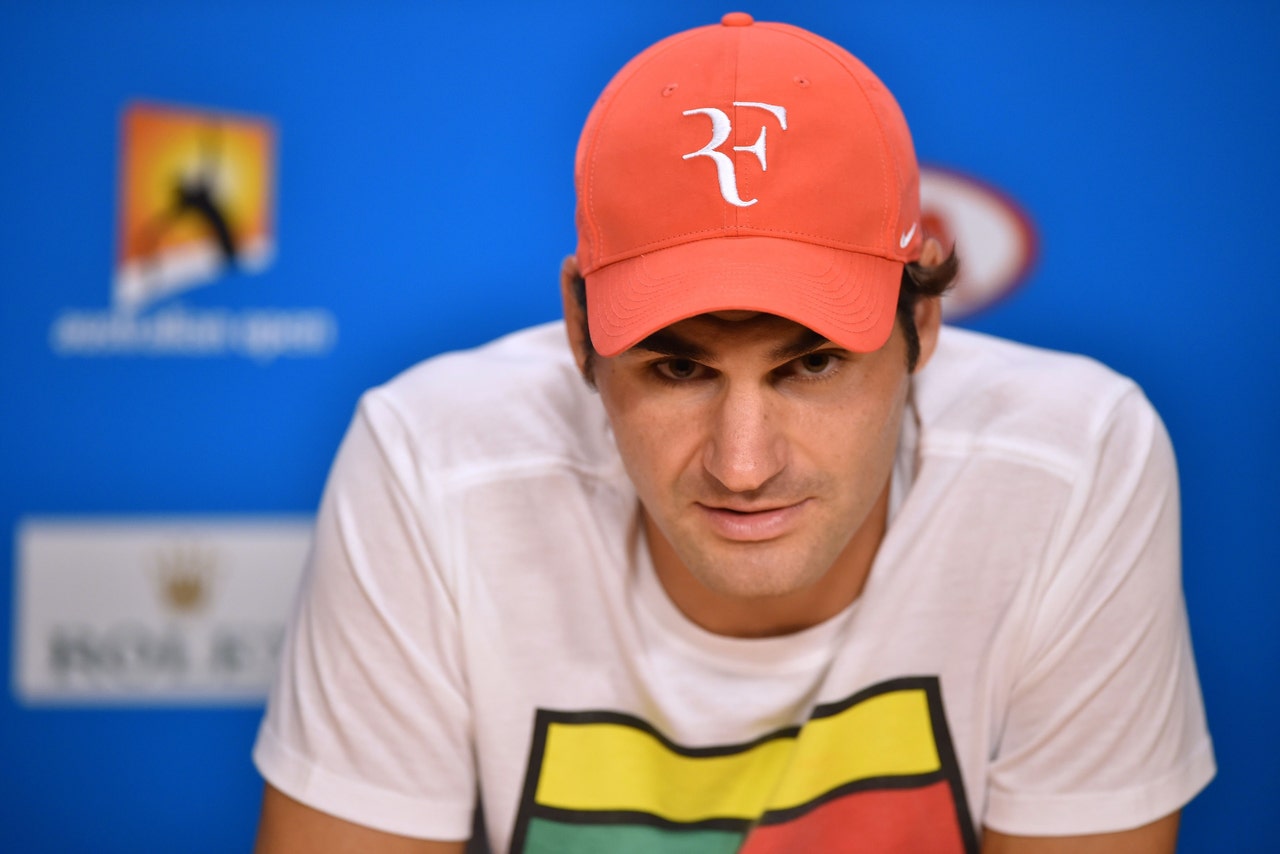 Roger Federer announced his return to tennis with a tweet featuring, what else, the favorite form of communication for the 34-year-old superstar and 13-year-old girls worldwide: emoji. In case you're not fluent in the language, this means Federer will be playing in Miami, the Masters 1000 event scheduled for next week.

Get it: Soon he'll drive in a car and take off in a plane to span the globe, ultimately landing in the United States in the land of oranges - no, not Donald Trump's tanning room - but Florida. It'll be sunny there with palm trees and dolphins frolicking near islands. The Fed will be feeling good and will hit tennis balls well at the Miami Open. Genius.

The Fed has a surprise surgery after his semifinal loss at the Australian Open. He said he tore his meniscus after his loss to Novak Djokovic, then quickly got his knee scoped in Switzerland and hoped for a quick return. I think said return happened before most people thought.

If might seem strange Federer would return at a tournament where he historically has had such little success. He's only won Miami twice despite playing it 15 times. It's hard to imagine he has a worse mark at any tournament not played on clay.

But the tournament is irrelevant. Federer's not entering to win, he's entering to get some matches under his belt before a European clay-court season he had originally planned to skip but now might consider playing. Is there an emoji for Monte Carlo, you know, besides the one of money flying away?