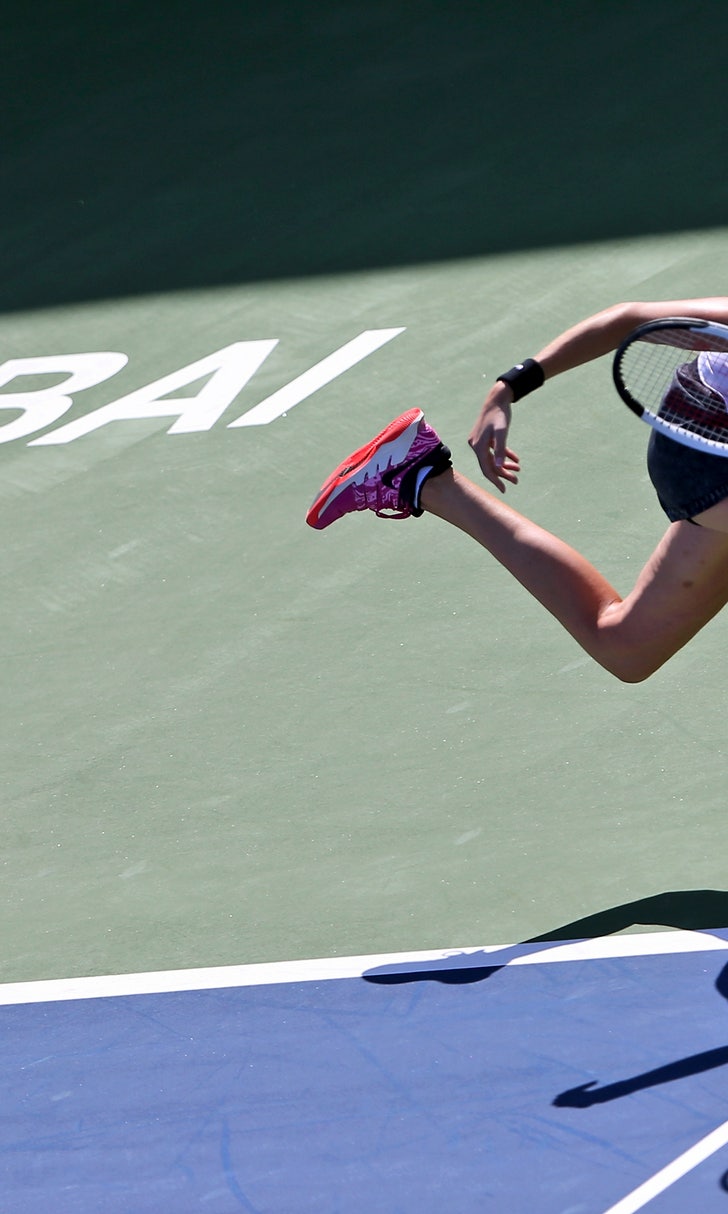 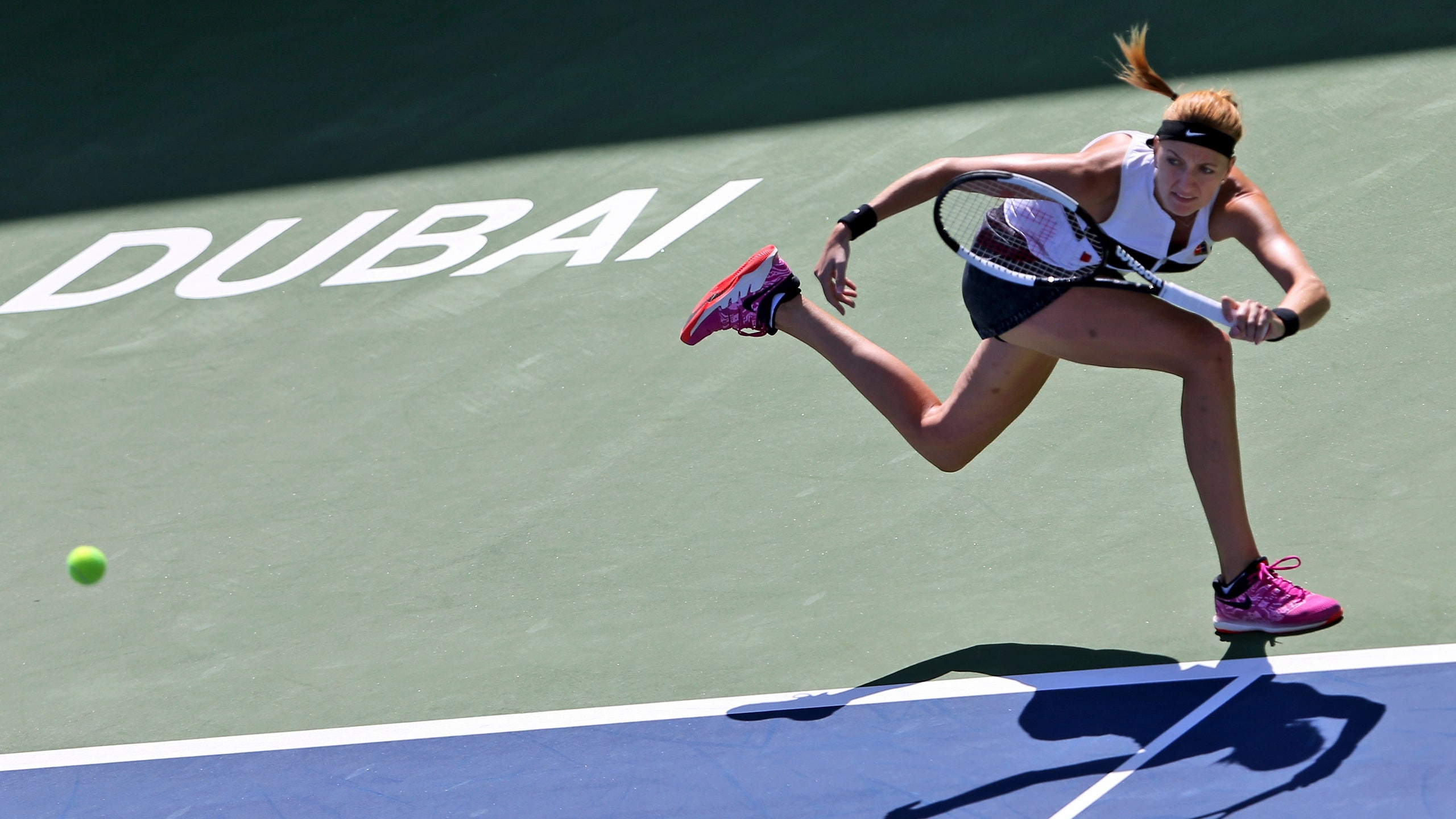 The second-seeded Kvitova beat American Jennifer Brady 7-5, 1-6, 6-3 despite struggling with her serve, while No. 3 Halep ousted Lesia Tsurenko of Ukraine 6-3, 7-5.

A day after Naomi Osaka lost her first match since moving up to No. 1 in the WTA rankings, fifth-seeded Angelique Kerber was also upset in a 5-7,6-4,6-0 loss to Hsieh Su-Wei of Taiwan.

Kvitova, the 2013 champion in Dubai, struggled badly in the second set when she failed to convert four break points in the opening game and then was broken twice to trail 4-0 — double-faulting twice in each of those service games.

But the two-time Wimbledon champion saved two break points in the first game of the decider before breaking the American's serve to take a decisive lead. After a 10th double-fault on her first match point, Kvitova sealed the win with a winner at the net.

"The wind was just terrible today, to be honest. It was really difficult to find a way with it," Kvitova said. "I couldn't really serve well today at all. It's been big struggle for me."

Halep had fewer problems in earning her second win over Tsurenko in two weeks, after beating her at the Qatar Open as well. Although she did have to break back when Tsurenko served for the second set at 5-4, winning the final 12 points to seal the victory.

"I feel close to my highest level," said Halep, the 2015 champion. "My mindset now is just to finish the points as quick as possible. I'm trying to be more aggressive... I'm more relaxed. I don't put pressure on myself. Also I have no expectations. When I feel that, I play better."