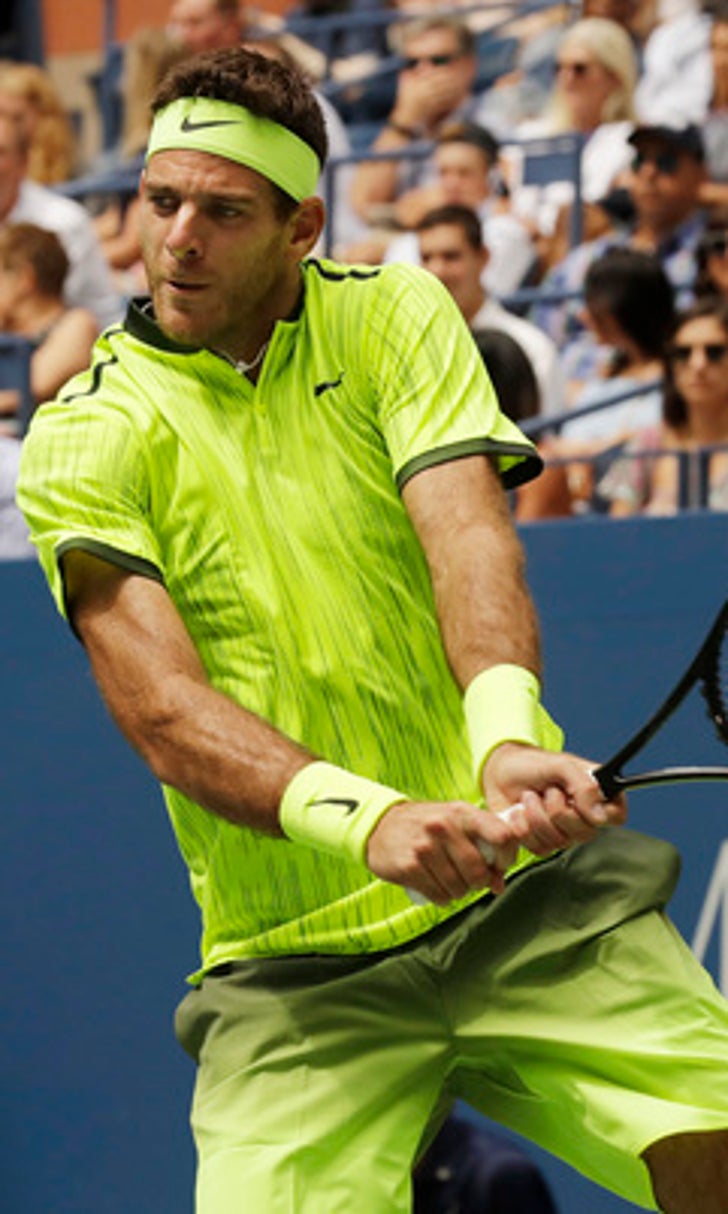 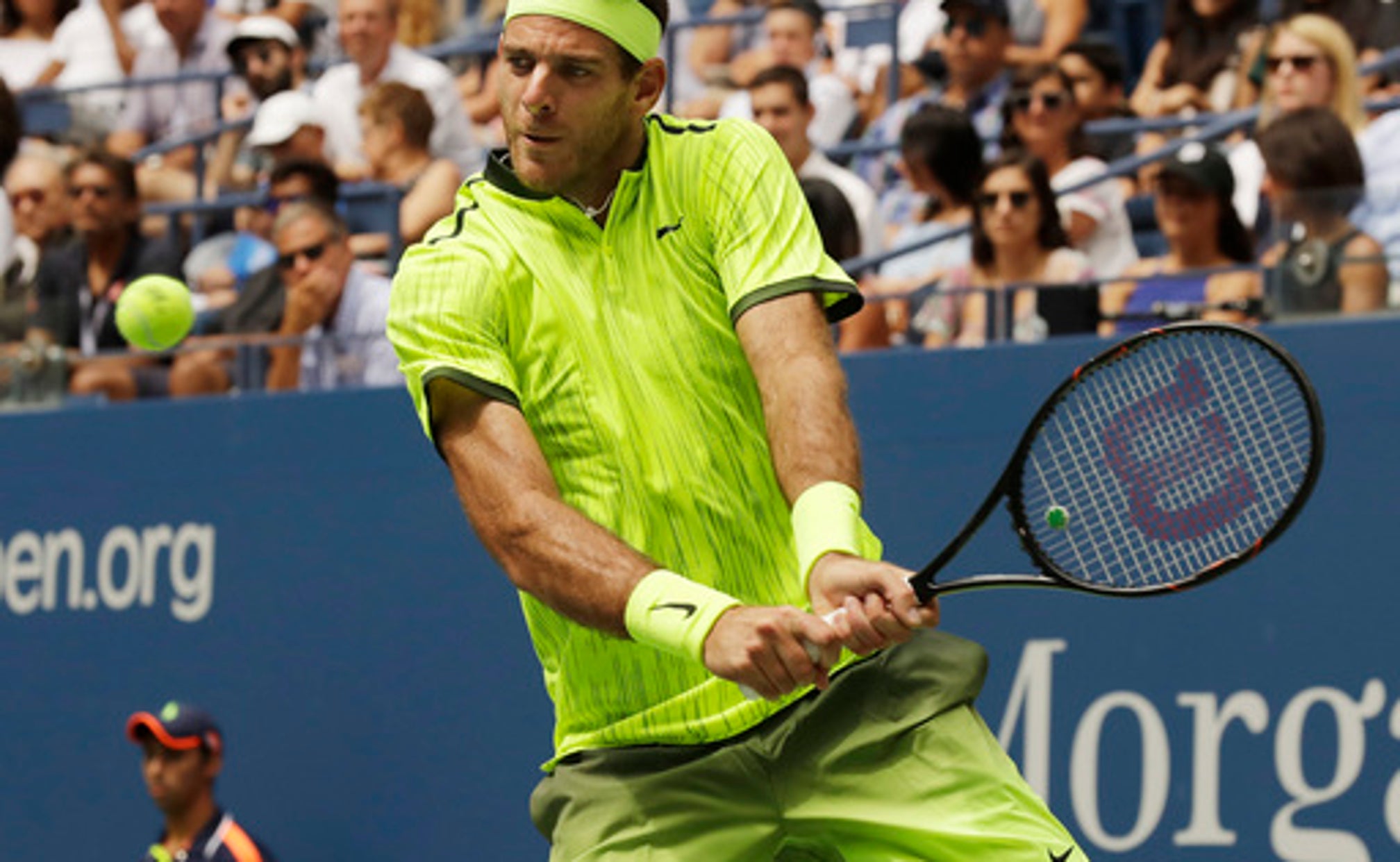 Karolina Pliskova rolls past Konjuh, into US Open semifinals 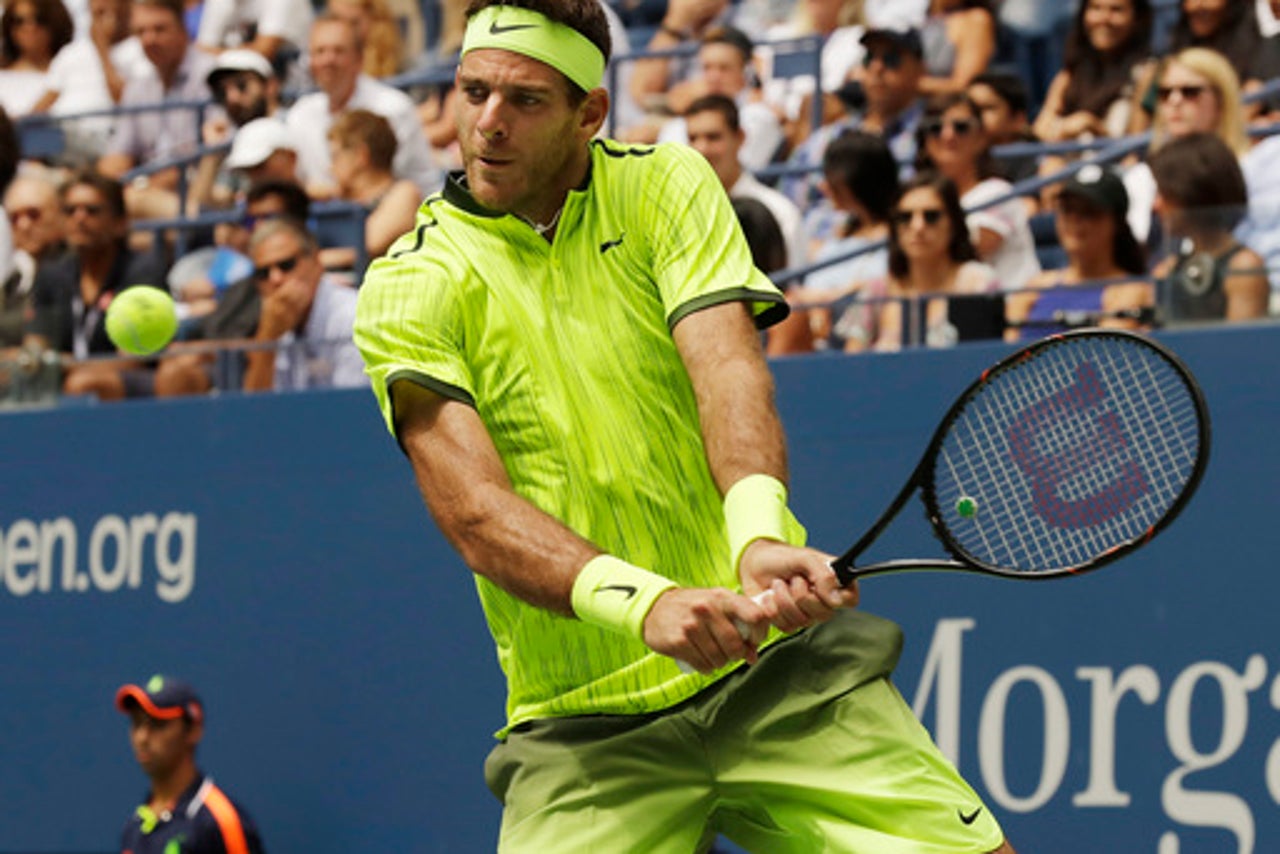 NEW YORK (AP) Karolina Pliskova came into the U.S. Open with the dubious distinction of being the only woman currently ranked in the top 20 never to make a Grand Slam round of 16.

The 24-year-old Czech lost just one point on her serve in the first set and never faced a break point.

''Her serve is just too good,'' Konjuh said.

And Pliskova broke Konjuh's serve in the match's opening game, forcing the 92nd-ranked teenager to play from behind right from the start.

''I was more calm then and I was going for my shots,'' Pliskova said.

The 6-foot-1 Pliskova has the most aces on the women's tour this season, though that wasn't how she dominated Wednesday. Konjuh, also a big server, had more aces in the match, in fact (4-3). But she got only half of her first serves in and was broken four times, with four doubles-faults and 27 unforced errors.

Pliskova, who rallied to beat sixth-seeded Venus Williams in three sets Monday, has now won 10 straight matches, riding the momentum of a breakthrough title at Cincinnati. She defeated second-ranked Angelique Kerber in the final there.

Konjuh can take plenty of momentum away from Flushing Meadows too. After what had been a disappointing, injury-plagued season, her ranking is projected to soar to a career-best No. 51. She hadn't been past the third round at a major before this tournament and upset fourth-seeded Agnieszka Radwanska on Monday for her first win over a top-10 opponent.

The 10th-seeded Pliskova will face No. 1 Serena Williams or No. 5 Simona Halep on Thursday.