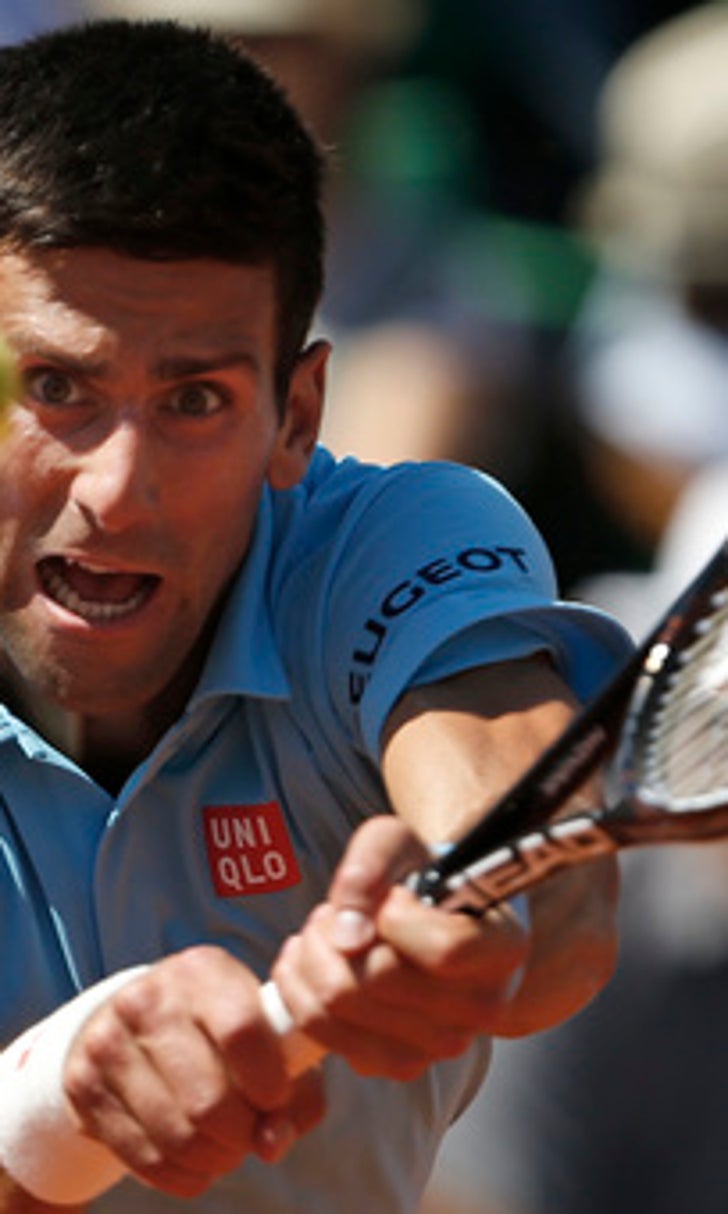 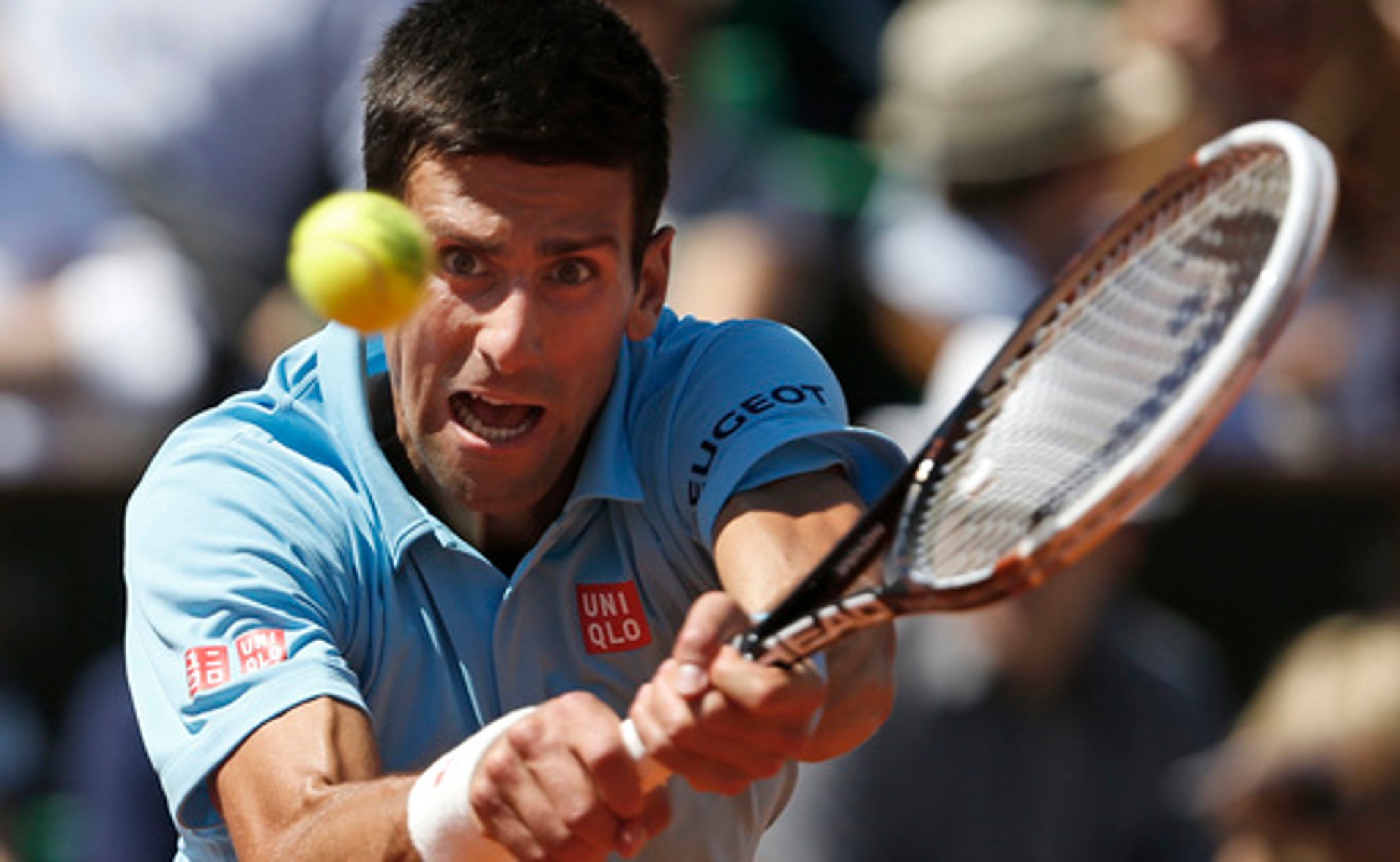 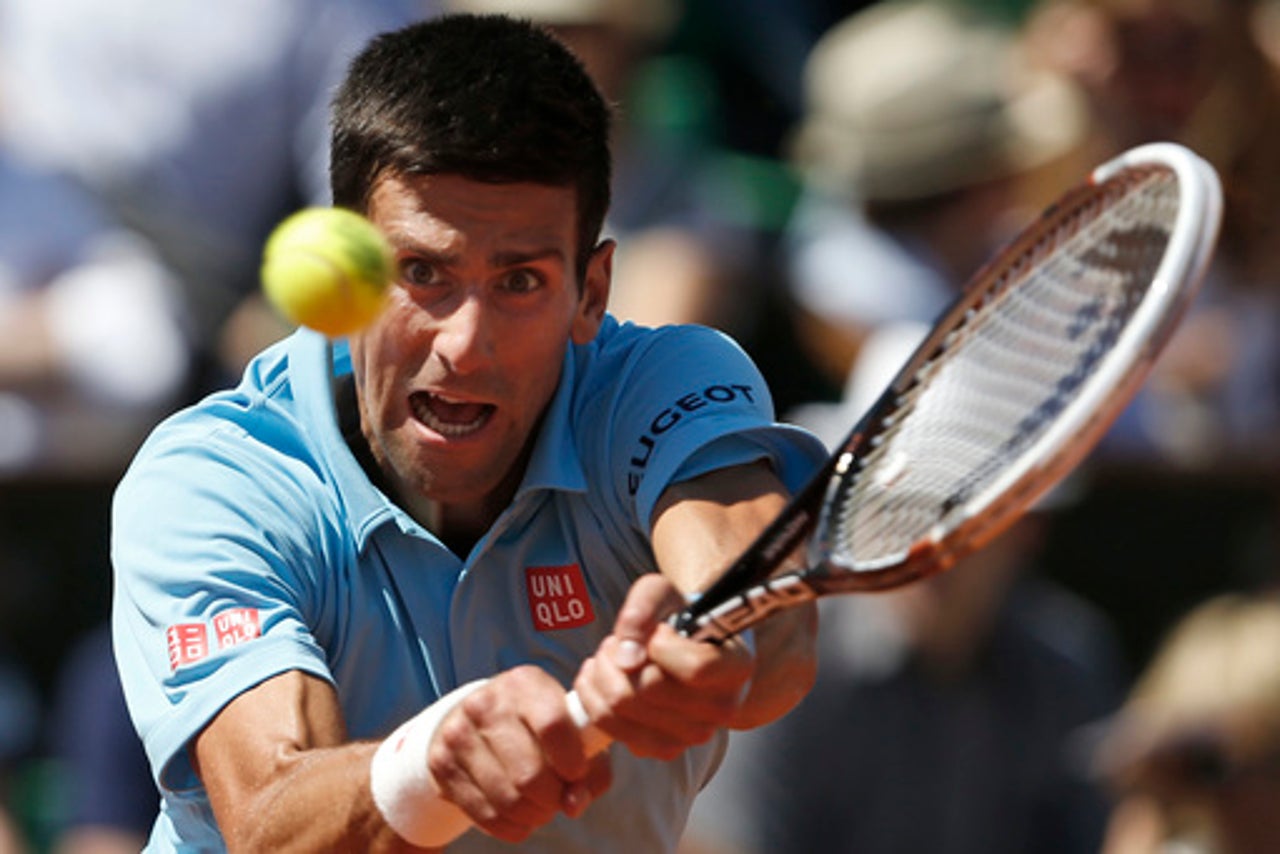 Once again, Novak Djokovic heads to the French Open knowing full well that a title at Roland Garros will complete a career Grand Slam, something only seven other men have done.

He's already come quite close to adding the Coupe des Mousquetaires to his trophy collection, finishing as the runner-up in three of the past four years.

''I know he's looking for that title,'' Stan Wawrinka said after beating Djokovic in the 2015 final. ''I hope he will get one, one day, because he deserves one.''

This time, even more is at stake for Djokovic: Owner of a 21-match winning streak at Grand Slam tournaments, the guy nicknamed ''Nole'' - it's pronounced NO-leh - arrives in Paris with a chance to become the first man in nearly half a century to claim four consecutive major championships.

Roger Federer never did it. Neither did Rafael Nadal, Pete Sampras or Bjorn Borg.

The last man to hold the four most prestigious tennis titles simultaneously was Rod Laver, all the way back in 1969, when he pulled off a true Grand Slam, winning all in the same year.

By winning Wimbledon and the U.S. Open last season and the Australian Open this January, Djokovic is on the verge of what could be called a ''Nole Slam,'' a four-in-a-row feat a la the self-styled ''Serena Slam'' that Serena Williams has managed to do twice. Lately, the No. 1-ranked Djokovic has been nearly unbeatable on any surface and in any setting, not just at the Grand Slam events, going 119-9 overall since the start of 2015, a .930 winning percentage, while earning 16 titles.

''My confidence level is high because of the matches - many matches - that I have won this year,'' Djokovic said, ''on (red clay) and all the other surfaces.''

Still, adding a bit of intrigue, he is coming off a rare loss - and on red clay, no less - when the French Open begins Sunday. That's because Djokovic was beaten by Andy Murray in the Italian Open final, the last tuneup for both before the year's second Grand Slam tournament.

Not that Djokovic sounded too worried by that result. He knew that he was sapped by a couple of lengthy, difficult victories against Nadal and Kei Nishikori.

''I don't feel that I'm doubtful or I'm shaken up by this loss. Of course, you don't like to lose,'' Djokovic said. ''I move on to Paris knowing that I'm going to approach it, hopefully, healthy and refreshed.''

A year ago, he beat Nadal in the French Open quarterfinals, only the second loss in 72 career matches at the tournament for the nine-time champion. That was part of a rough stretch for Nadal, who appears to be inching closer to finding his old ''King of Clay'' form.

It would surprise no one if he were around in the latter stages at Roland Garros. The same can be said of Murray, suddenly the owner of three titles on the slowest surface after winning his two majors on hard and grass courts.

''I never expected to be having the results I have been having on clay,'' the second-ranked Murray said after defeating Djokovic in Rome.

Williams joined Murray as a champion in Italy, picking up her first title anywhere in nine months. And she joins Djokovic in hoping to make some history in France.

The 34-year-old American is seeking her 22nd singles title at a Grand Slam tournament to equal Steffi Graf's record for the Open era, which began in 1968. The all-time mark of 24 belongs to Margaret Smith Court.

The French Open is the only major Williams never has won back-to-back: Her titles came in 2002, 2013 and 2015 (the champion in 2012 and 2014, Maria Sharapova, is not eligible to enter this year because her doping case is pending).

''I have tried to defend there once, twice. ... Didn't quite work so well,'' the No. 1-ranked Williams said. ''But this year is different. I'm going to definitely go in there and feel more calm. And I don't feel stress to, like, have to win.''