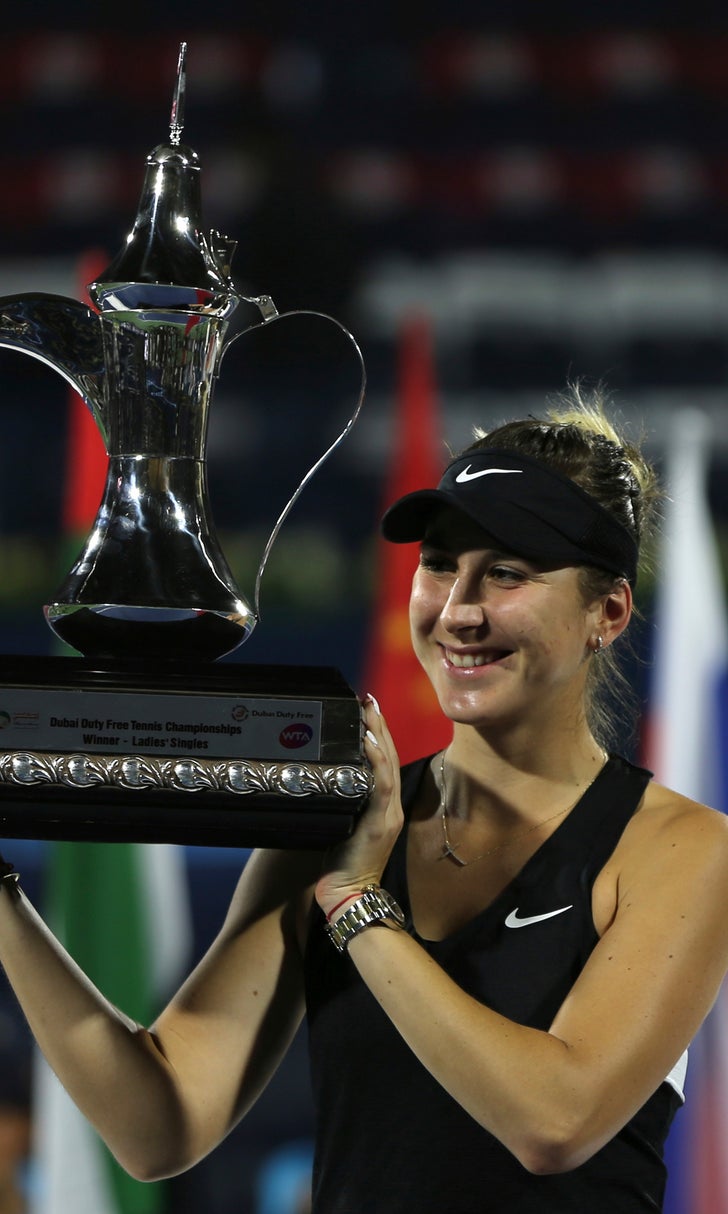 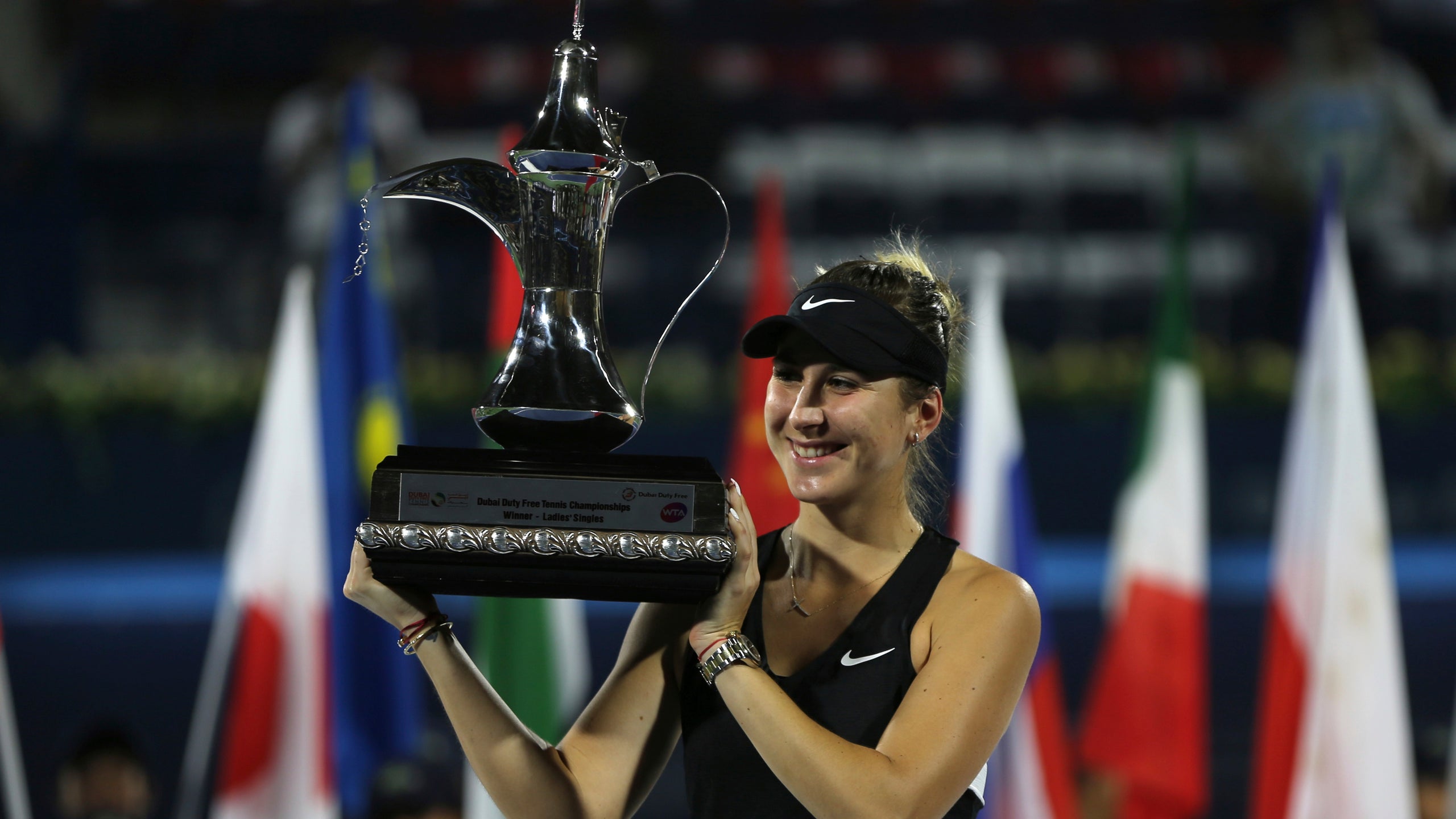 The 45th-ranked Bencic has struggled with injuries in recent years but finally seems to be back to her best, following up wins against second-ranked Simona Halep and two-time defending champion Elina Svitolina by outlasting Kvitova.

"It's incredible. I mean, I still cannot believe it," said the 21-year-old Bencic, who also saved six match points against No. 9 Aryna Sabalenka in the second round. "So many times I was close to defeat. It's unbelievable that I ended up winning this."

Bencic had not won a title since the Rogers Cup in Toronto in 2015. Back then, she was still a teenager and viewed as one of the top talents on the WTA Tour, breaking into the top 10 in the rankings. But injuries, including wrist surgery, have held her back until now.

And after four straight wins against top-10 ranked players this week, it could be just a matter of time until she's back on that list as well.

"Of course they are very high-quality players, all of them," Bencic said. "I'm so happy about the consistency that I could back up my wins. After playing a tough match, I could mentally win another one. It's very difficult."

She was on the front foot from the start against the two-time Wimbledon champion, breaking her opponent straight away and jumping out to a 4-1 lead. Kvitova's serve improved in the second set, though, and the Czech player also broke Bencic three times to level the match.

But Bencic got the first break of the decider to go up 2-1 and then broke again for a 5-2 lead before serving out the match,

Kvitova beat Bencic on route to the Australian Open final this year, but said her inconsistent serve let her down this time.

"I think definitely I served much, much better in Melbourne than here," Kvitova said. "The whole tournament I was pretty (much) fighting with my serve. It wasn't really great. I played a lot from the second serve."