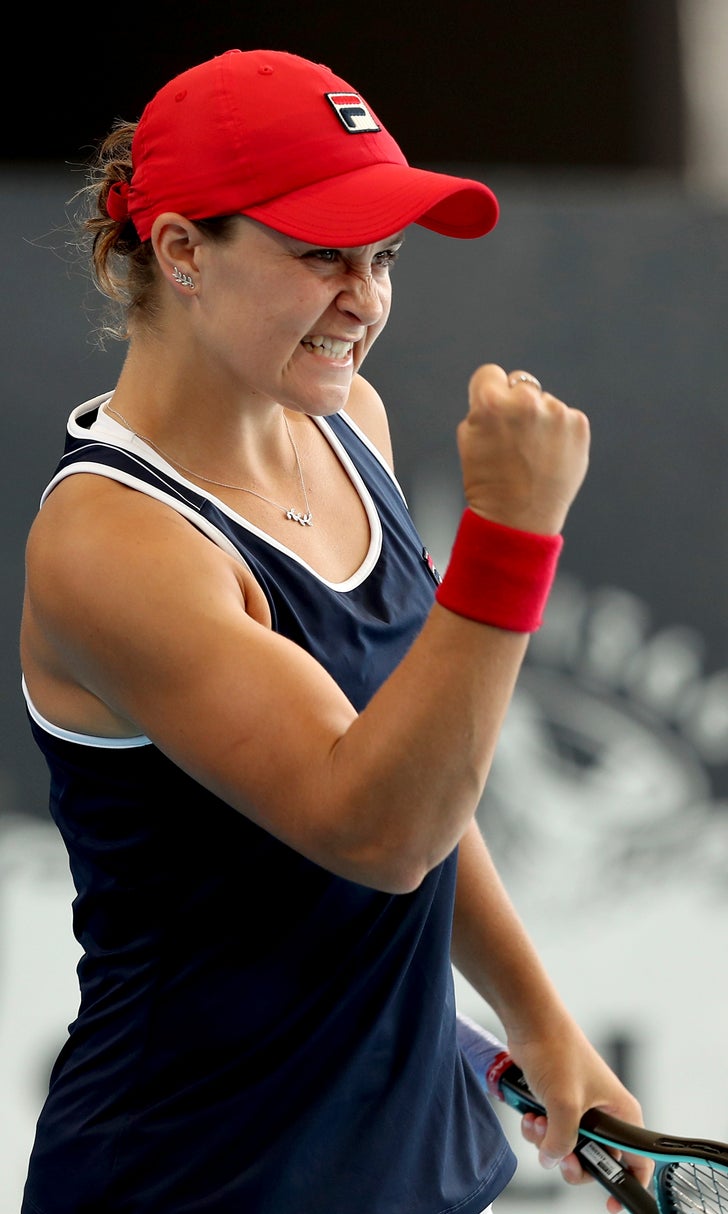 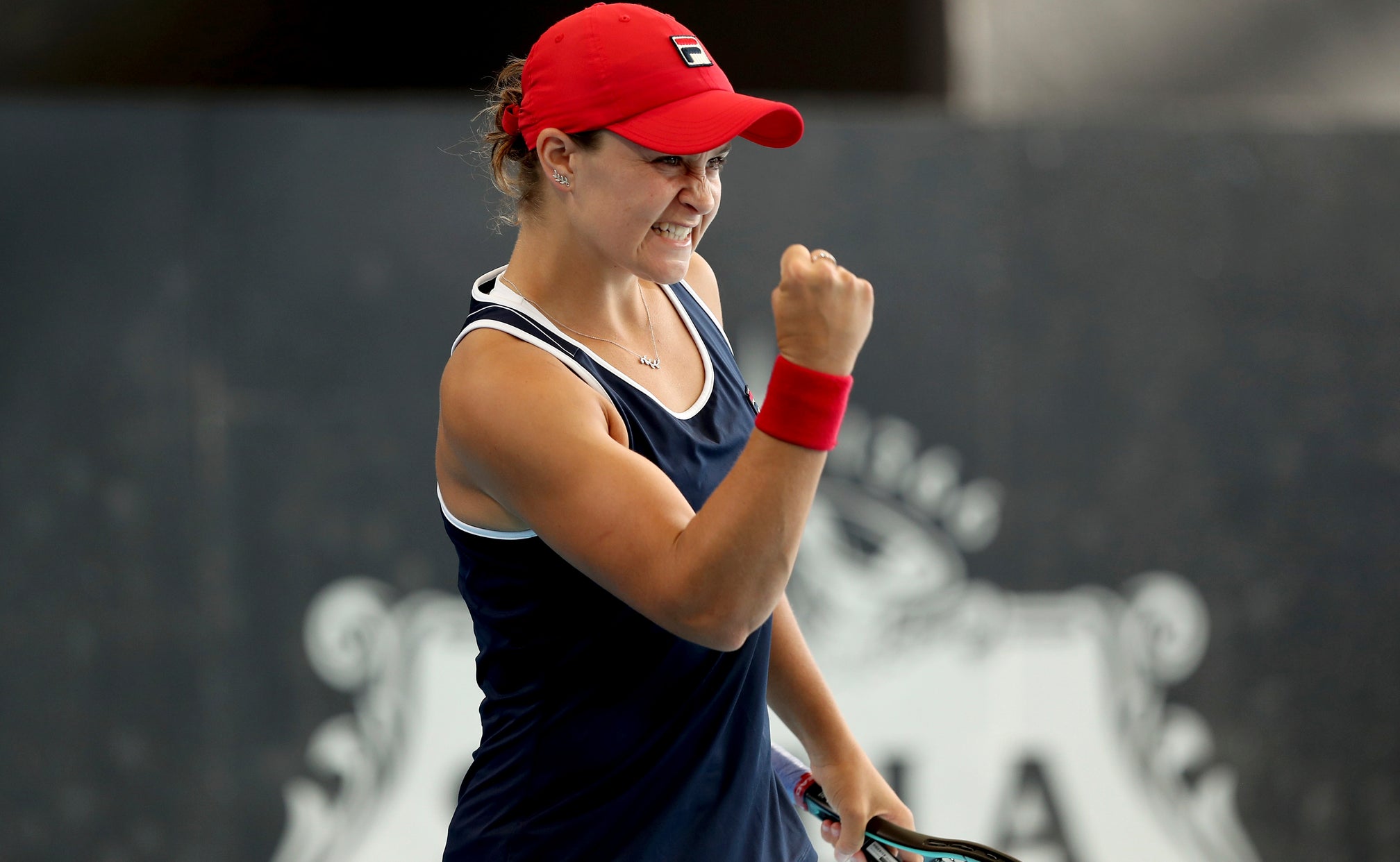 ADELAIDE, Australia (AP) — Top-ranked Ash Barty has fine-tuned for the first tennis major of the season by winning her first title on home soil with a 6-2, 7-5 victory over No. 24-ranked Dayana Yastremska in Saturday's Adelaide International final.

The French Open champion had reached finals in Australia before, finishing runner-up twice at the Sydney International after losses to Angelique Kerber in 2018 and Petra Kvitova last year.

She's now the first Australian woman to win a tour-level title at home since 2011.

Andrey Rublev became the first man in 16 years to win two titles in the first two weeks of the season when he beat Lloyd Harris 6-3, 6-0 in Adelaide to follow up on his victory in Doha.

Dominik Hrbaty won the Adelaide and Auckland titles in 2004 before the Australian Open.

“I was not thinking about (the record) but it's an amazing feeling," Russian Rublev said. “If you talk about results, of course this is the best I have ever done.”

Barty conceded just two points on serve during the first set, breaking the 19-year-old Yastremska's serve in the third and seventh games.

Yastremska struggled against Barty's backhand slice, and changes of pace and height on the ball.

Barty broke to open the second set but Yastremska rallied to win the next three games, and had two break point chances in the eighth game.

The home favorite saved both of those to level at 4-4 and then broke Yastremska's serve in the 11th game and served out.

"It was nice to get the ball rolling this week — I can't wait to get started in Melbourne on Monday."

Barty's next match will be on Rod Laver Arena on the first night of the Australian Open against Lesia Tsurenko. Her run to the quarterfinals at Melbourne Park last year was Barty's best run yet at her home championship. She followed that up by winning at Roland Garros for her first major title and closed the 2019 season with victory in the WTA Finals.

Yastremska, seeded No. 23, will face Slovenian qualifier Kaja Juvan in the first round.