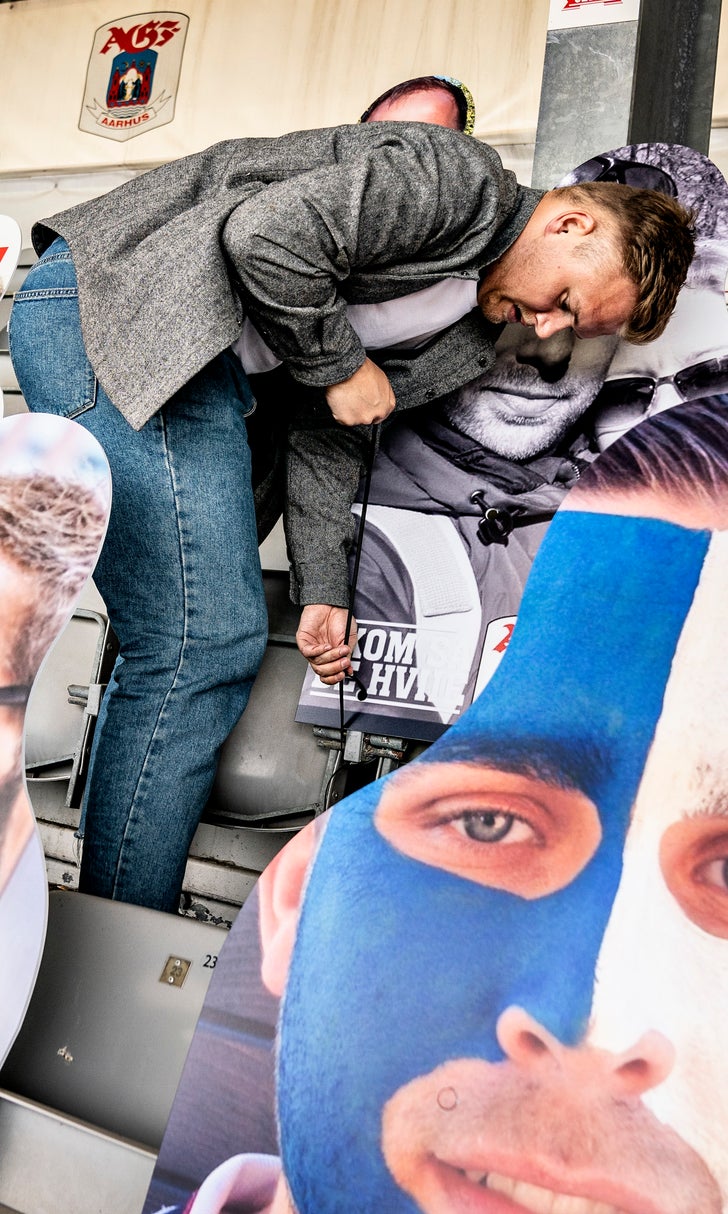 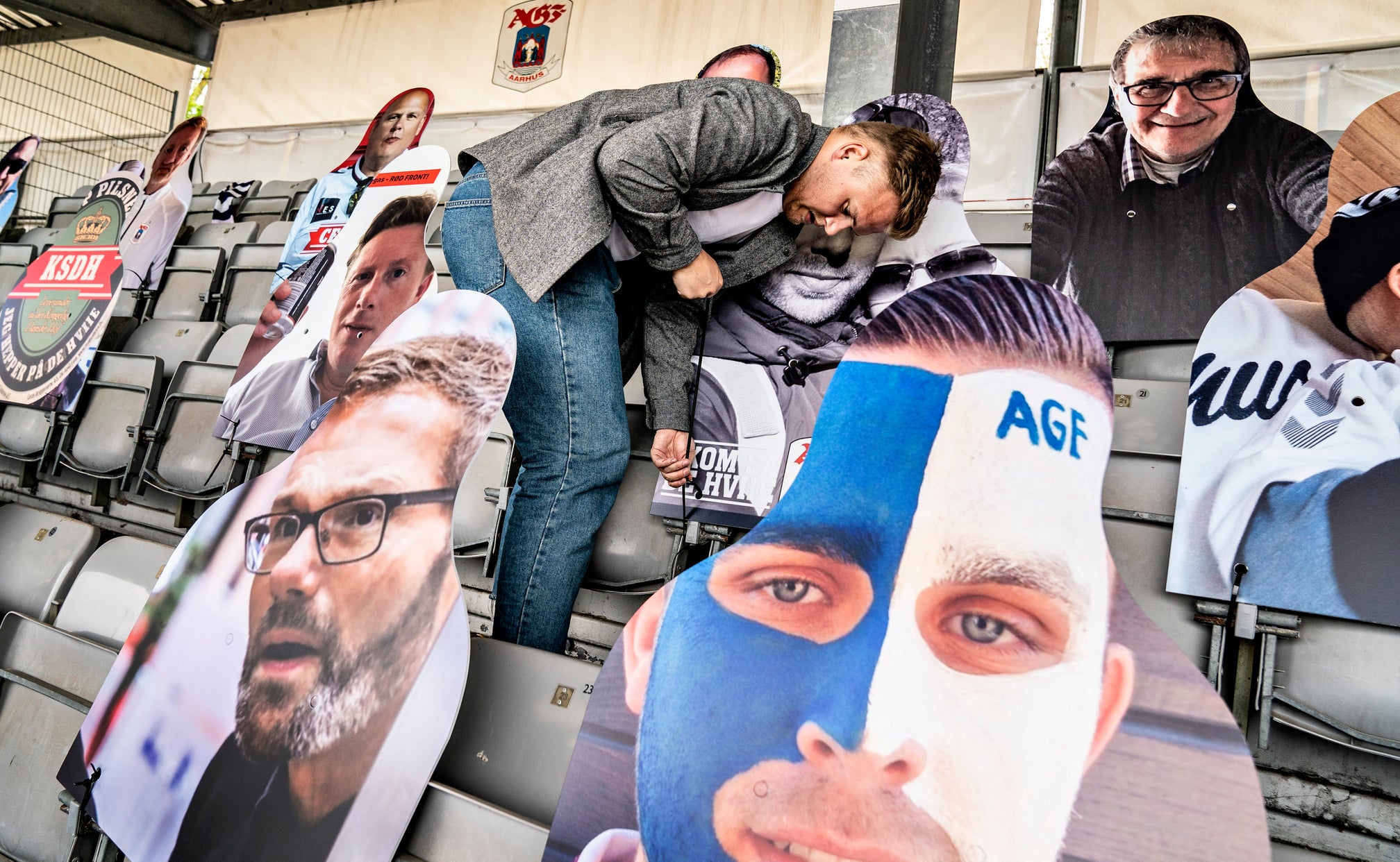 When Danish soccer resumes in empty stadiums this week amid the coronavirus pandemic, teams will be competing for points on the field and to deliver the most innovative experience for their fans off it.

FC Midtjylland, the league leader, has had a plan in the works for some time: A “drive-in” where at least 2,000 supporters can watch games from inside their cars outside the team’s MCH Arena.

Giant screens have been installed in the stadium’s parking lot and footage of the fans in their cars is set to be screened inside the arena, starting at Midtjylland’s game against AC Horsens on Saturday.

“It’s nice that they will be parked outside the stadium and watching the game live in some way,” FC Midtjylland captain Erik Sviatchenko told The Associated Press, “instead of sitting at home on their couch.”

Title rival AGF Aarhus might just have raised the bar.

For its game against Randers on Thursday — one that marks the league’s resumption after a break of 2 1/2 months — Aarhus is installing three giant screens along one side of the field inside Ceres Park, on which it will display the faces of more than 10,000 fans on a live video call via conferencing software Zoom.

There will be 22 different sections where fans can be positioned, and they will be incorporated in television coverage of the game.

“We consider ourselves rivals to FC Midtjylland,” said Søren Højlund Carlsen, a communications executive at Aarhus, “and when we saw that they were doing (the drive-in), we thought could we do something even better, even bigger.”

Aarhus has described it as the world’s first “virtual grandstand.”

Some soccer clubs are going to great lengths to make their players feel at home while fans aren't allowed in stadiums.

In Germany, the first major European league to resume play, fans of Borussia Mönchengladbach took pictures at home in a shirt or scarf and paid 19 euros ($20.70) to be turned into one of the “Pappkameraden” or “cardboard companions.” About 13,000 of the cut-outs filled the stands during Mönchengladbach’s home game against Bayer Leverkusen.

Also, more than 1,000 Cologne fans lent shirts and scarves to a “lucky charm” support display in the stands for their team’s game with Mainz.

In what might be seen as a warning to Aarhus, Borussia Dortmund organized a video chat with players and fans on Zoom after beating local rival Schalke 4-0 in their first game back. The chat was cut short after some users started posting insults, local newspapers reported.

Still, Aarhus believes its idea could be an inspiration for other leagues, with soccer gradually returning across the world.

“There’s been a lot of international interest surrounding this project,” Carlsen said. “So the leagues in other countries are aware of this and we’ve already been approached by clubs in France, Holland, Norway and other countries.

“As we saw with the Bundesliga, it’s a special setting and maybe we need to create some sort of an atmosphere so people watching from their homes will feel it doesn’t just look like football, but also feels like football.”

Aarhus fans can order tickets and decide which stand they want to be in. They can watch the game alongside the people they would usually sit next to in the ground. There is also a section for away fans.

Carlsen said the club also would try to get sound from the Zoom meeting into the stadium speakers, allowing fans to sing and roar on their team.

“But we need it to be a sound that isn’t just going to disturb the players,” he said.

Sviatchenko said he is looking forward to hearing Midtjylland’s fans cheer the team on from their cars.

“Because I can tell you,” he said, “a stadium without any fans, playing football 11 versus 11, that is a quiet place to be.”