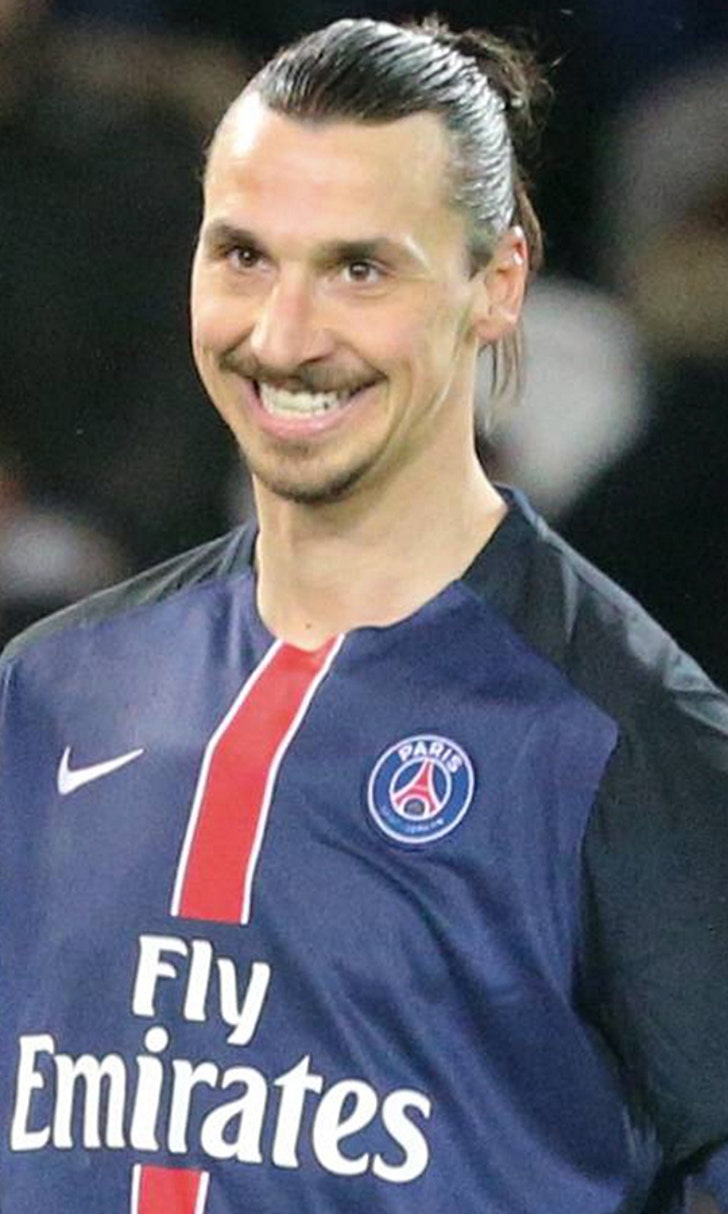 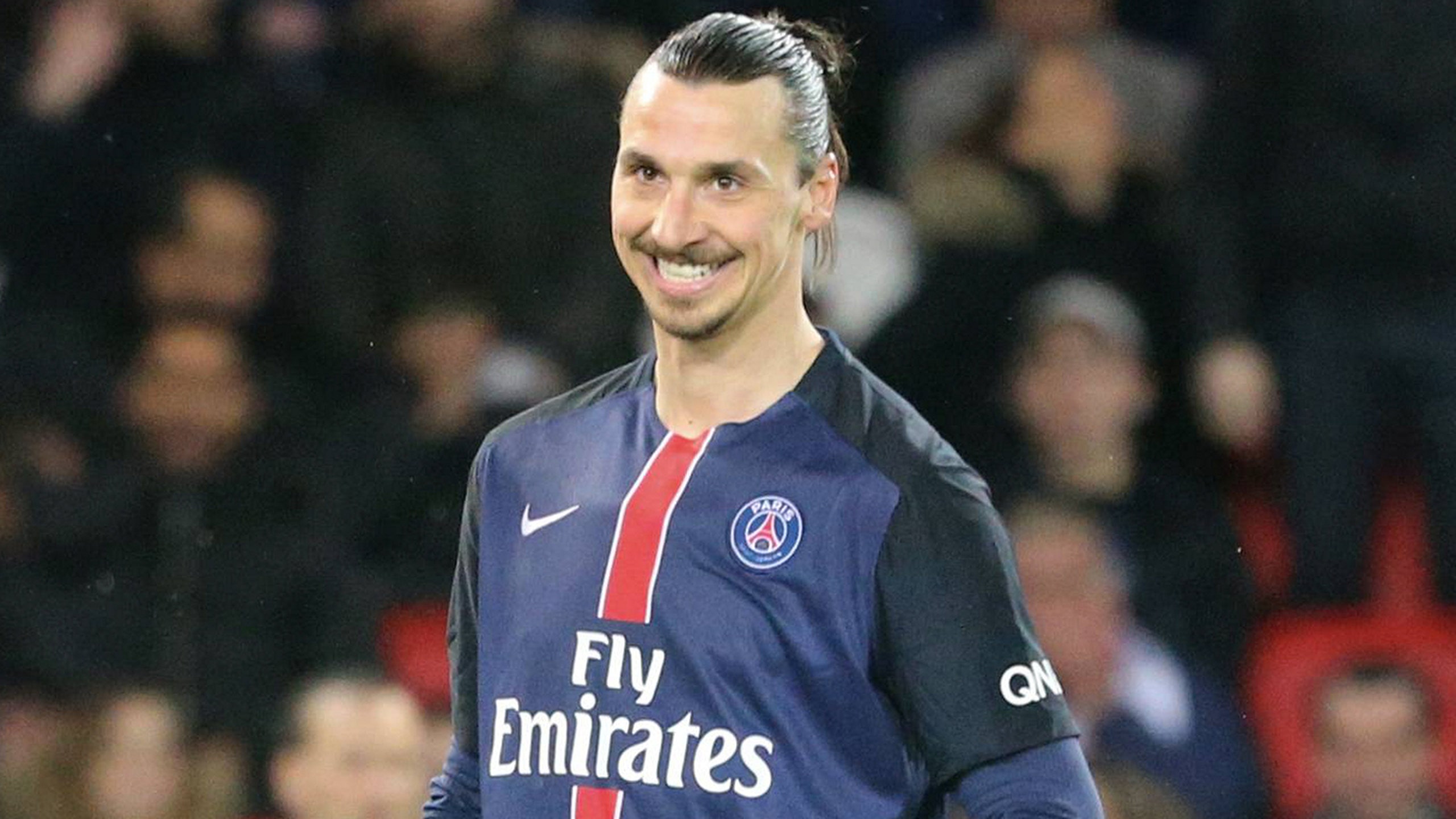 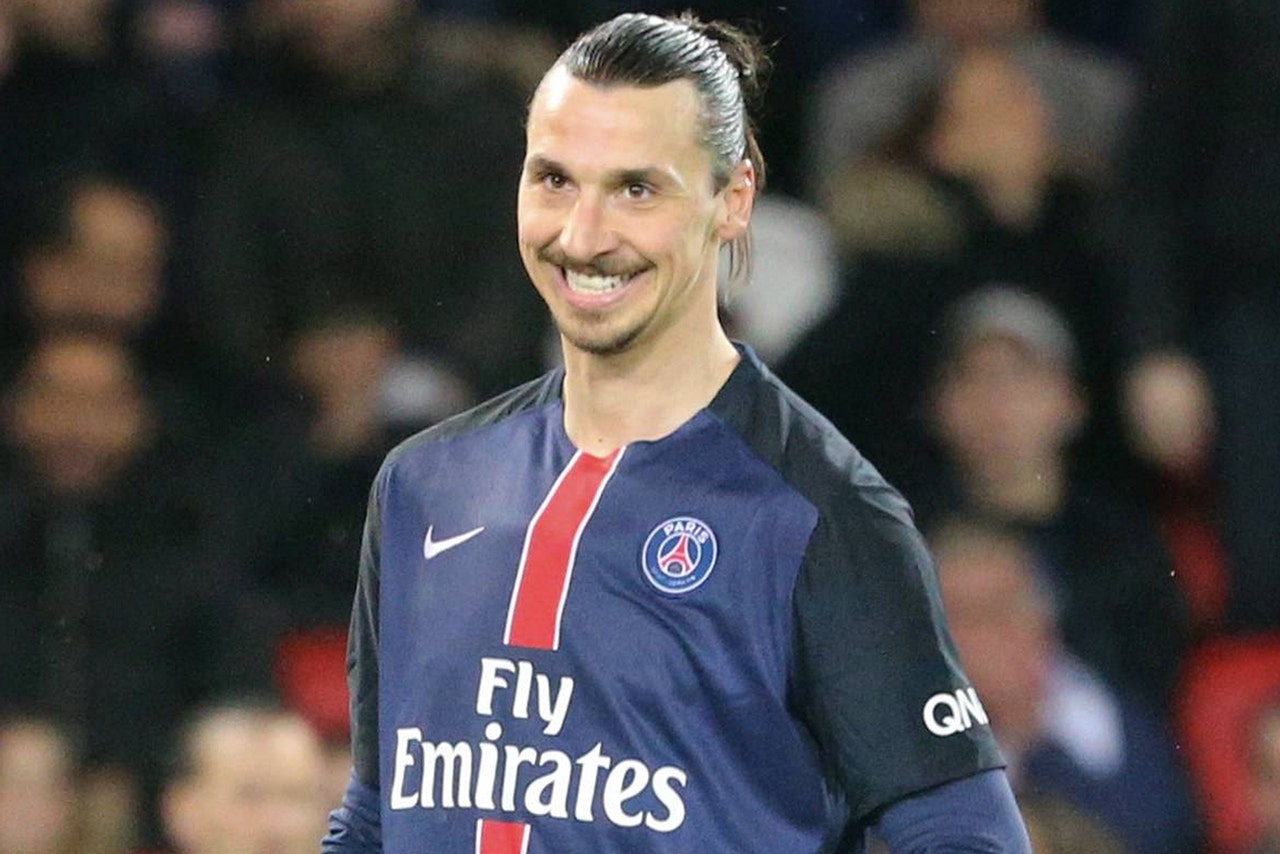 A job interview can be a harrowing experience just by itself. Throw in a totally unexpected curveball and the results can be absorbing ... as long as you're an innocent bystander.

Such was the case with Zlatan Ibrahimovic, as the Swedish star interviewed an applicant for a sales job for Vitamin Well, a beverage company he endorses. If this sounds familiar, Ibra pulled the same stunt on an unsuspecting sap to great effect last month.

In the latest edition, Zlatan grills a woman from Finland, Nicole, first asking her to sell him on the product. Despite the surprise of having the PSG talisman sitting mere feet from her, she kicks into sales mode and does an admirable job.

Then, Ibrahimovic gets down to the nitty-gritty. After confirming she likes soccer, he asks her, "Tell me who your favorite player is?"

Much to Ibrahimovic's astonishment the applicant doesn't say Zlatan! (We're assuming she names Lionel Messi). As is the natural follow-up question, Zlatan then asks her opinion on who could only be Cristiano Ronaldo.

Her response is quite savage. "No! He's a damn actor. He falls down for nothing," she begins as she launches the attack, "the hair is always perfect and a lot of gel and  ..." But Ibrahimovic cuts her off before she can say anything too over the top.

Tell us how you really feel, Nicole!

Cristiano Ronaldo
share story
those were the latest stories
Want to see more?
View All Stories
Fox Sports™ and © 2021 Fox Media LLC and Fox Sports Interactive Media, LLC. All rights reserved. Use of this website (including any and all parts and components) constitutes your acceptance of these Terms of Use and Updated Privacy Policy. Advertising Choices. Do Not Sell my Personal Info