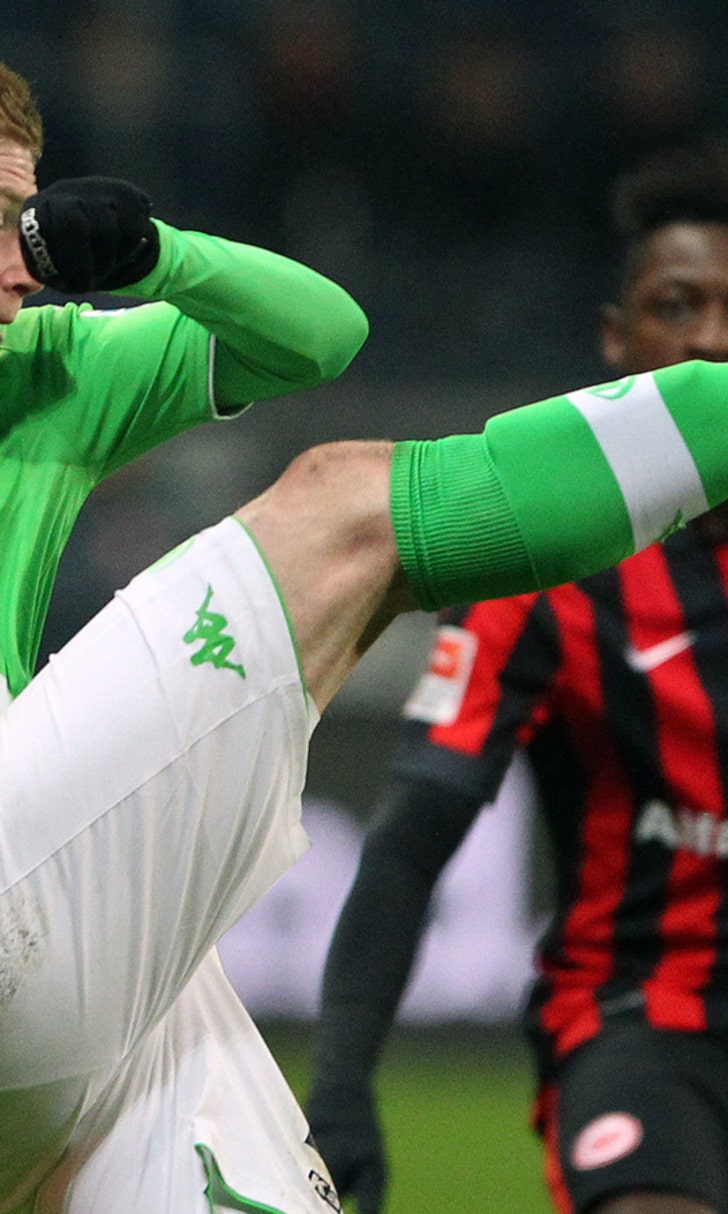 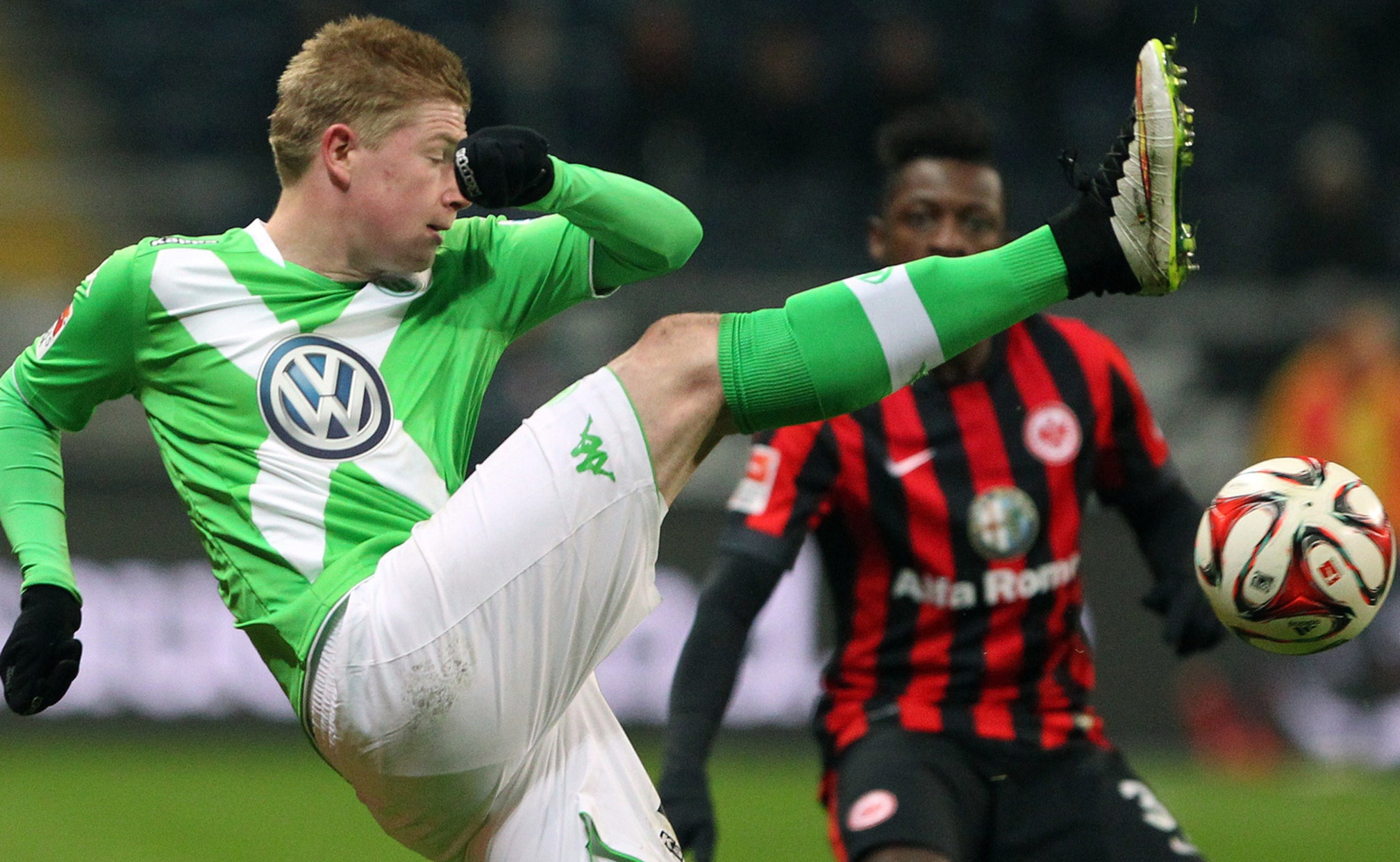 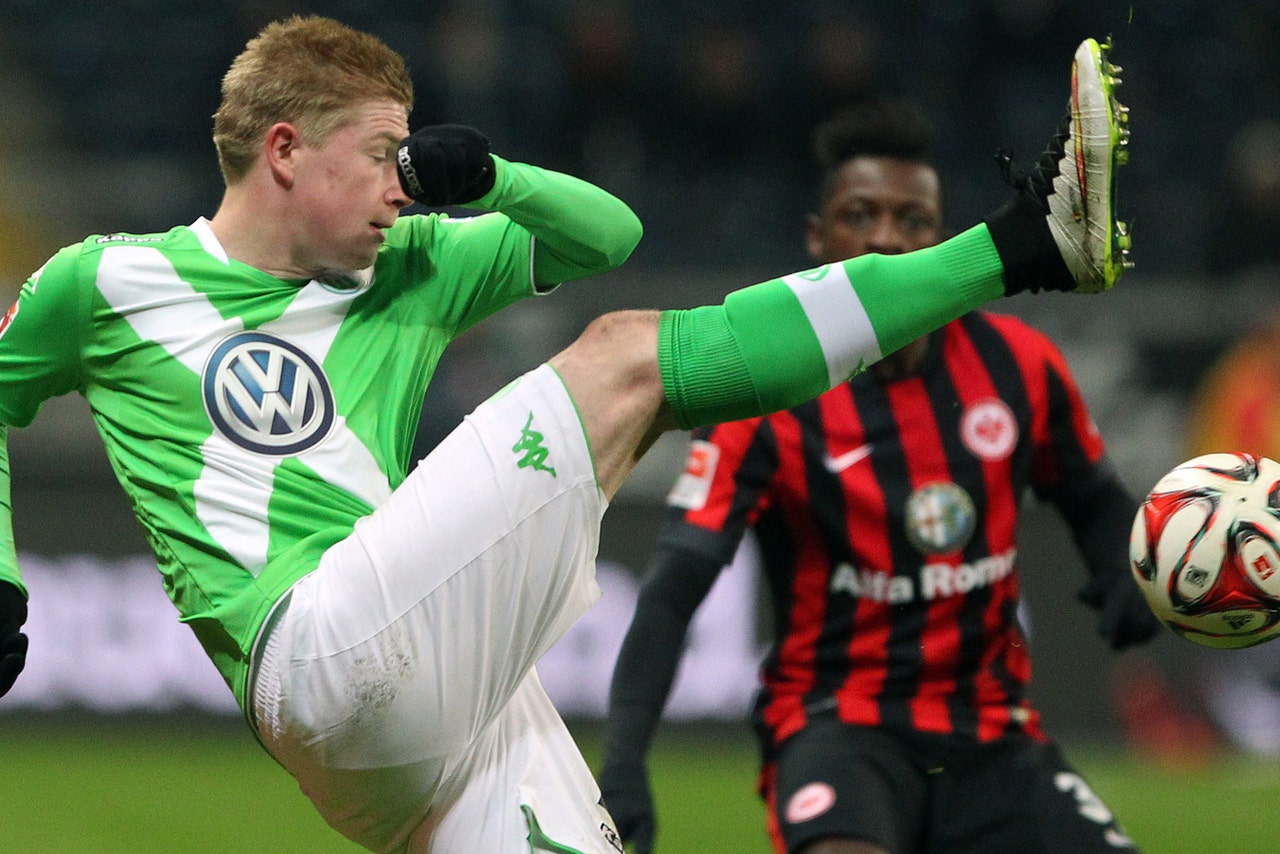 The Wolfsburg star was fined 20,000 euros ($22,550) on Monday for insulting the 15-year-old youth while seeking a speedier delivery during a 1-1 draw in Frankfurt last week.

De Bruyne's words were picked up by stadium microphones. He has apologized to the youth.

The Belgium international scored a late goal for Wolfsburg.

Kevin De Bruyne
share story
those were the latest stories
Want to see more?
View All Stories
Fox Sports™ and © 2020 Fox Media LLC and Fox Sports Interactive Media, LLC. All rights reserved. Use of this website (including any and all parts and components) constitutes your acceptance of these Terms of Use and Updated Privacy Policy. Advertising Choices. Do Not Sell my Personal Info