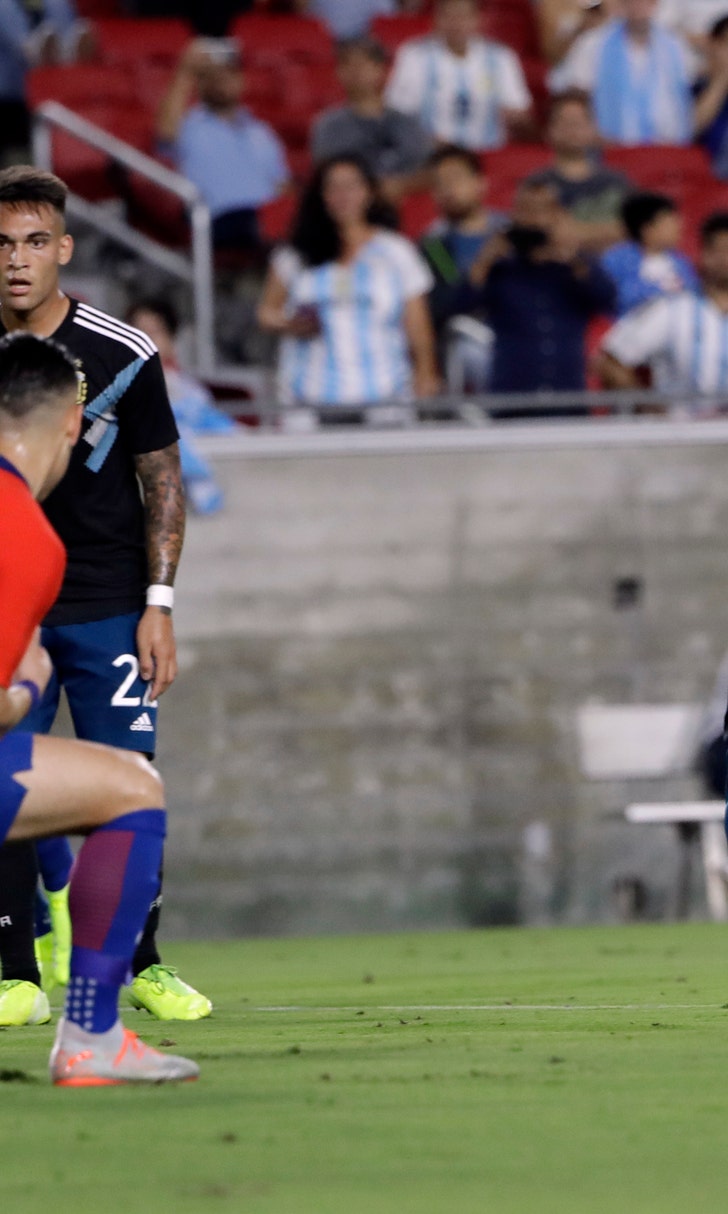 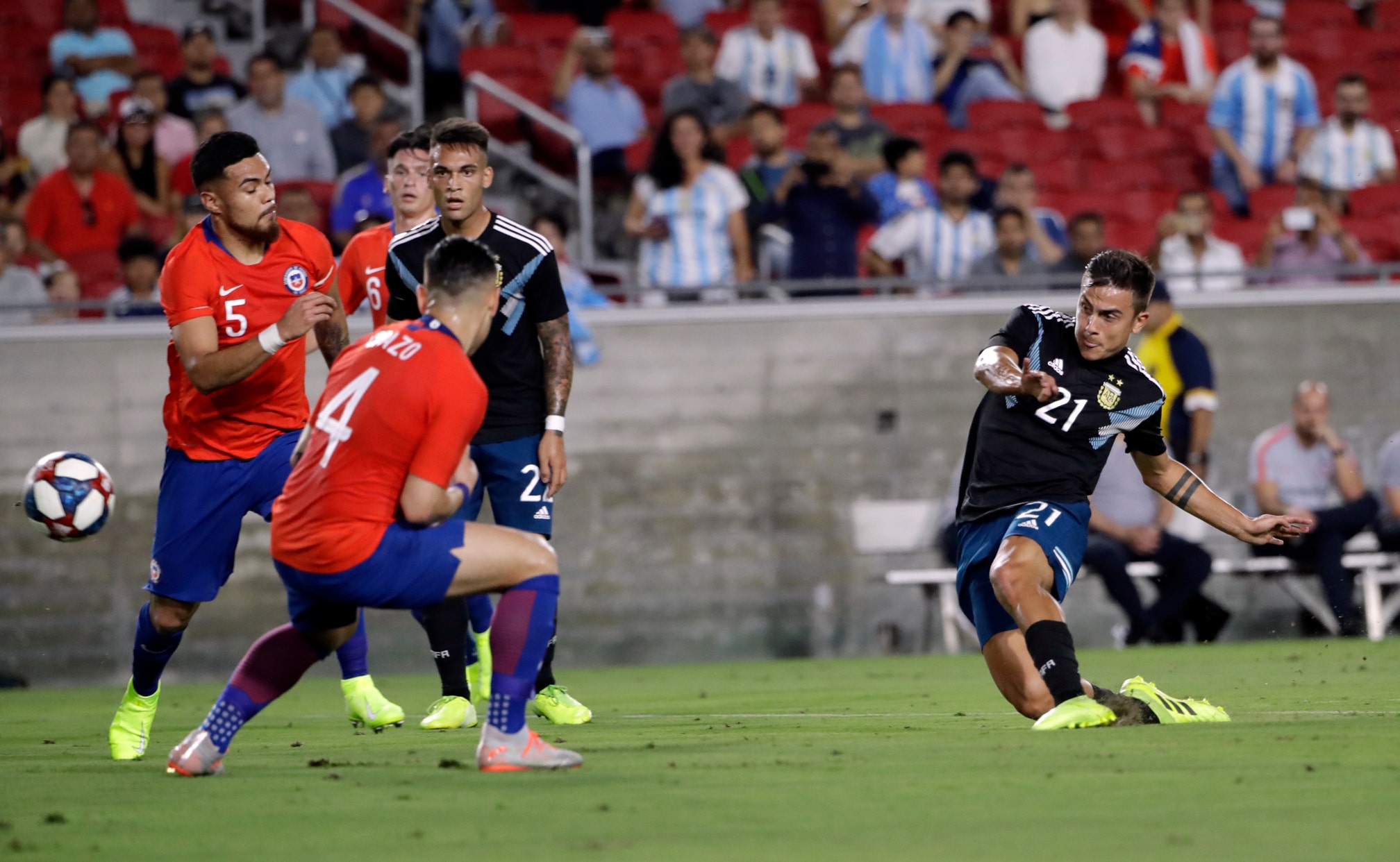 The South American rivals combined for 10 yellow cards, but no goals in a rematch of the Copa América third-place game won 2-1 by Argentina on July 6. Argentina remained unbeaten in its last six matches against Chile.

Messi is serving a three-match international ban issued by South America's governing soccer body for his criticism of CONMEBOL following the Copa América tournament this summer. Without the world's biggest star in the lineup, the match was played in front of a passionate but sparse crowd at the 77,500-seat Coliseum near downtown Los Angeles.

While both coaches brought young players to the exhibition, plenty of veterans played in a lively match. Argentina fielded a potent front line of Juventus' Paulo Dybala, Inter's Lautaro Martínez and Lazio's Joaquín Correa, while Alexis Sánchez started for Chile one week after finalizing his move from Manchester United to Inter.

Neither team scored in a combative first half between longtime rivals who didn't treat it as a friendly.

Argentina's Leandro Paredes sent Sánchez flying with a tackle in the sixth minute, setting the tone for several similar exchanges. Paredes and Chile's Charles Aranguiz exchanged shoves during a stoppage shortly before halftime.

Chile got its best scoring chance in the 60th minute, but Angelo Sagal thumped his shot off the crossbar. Martínez nearly scored for Argentina in the 70th minute, but Manchester City goalkeeper Claudio Bravo rushed forward to break up the play. Argentine defender Lucas Martínez Quarta then put a header off the bar in the 85th minute.

Brazil faces Peru at the Coliseum on Tuesday in a rematch of the Copa América championship game as the international break continues.

Chile
share story
those were the latest stories
Want to see more?
View All Stories
Fox Sports™ and © 2020 Fox Media LLC and Fox Sports Interactive Media, LLC. All rights reserved. Use of this website (including any and all parts and components) constitutes your acceptance of these Terms of Use and Updated Privacy Policy. Advertising Choices. Do Not Sell my Personal Info