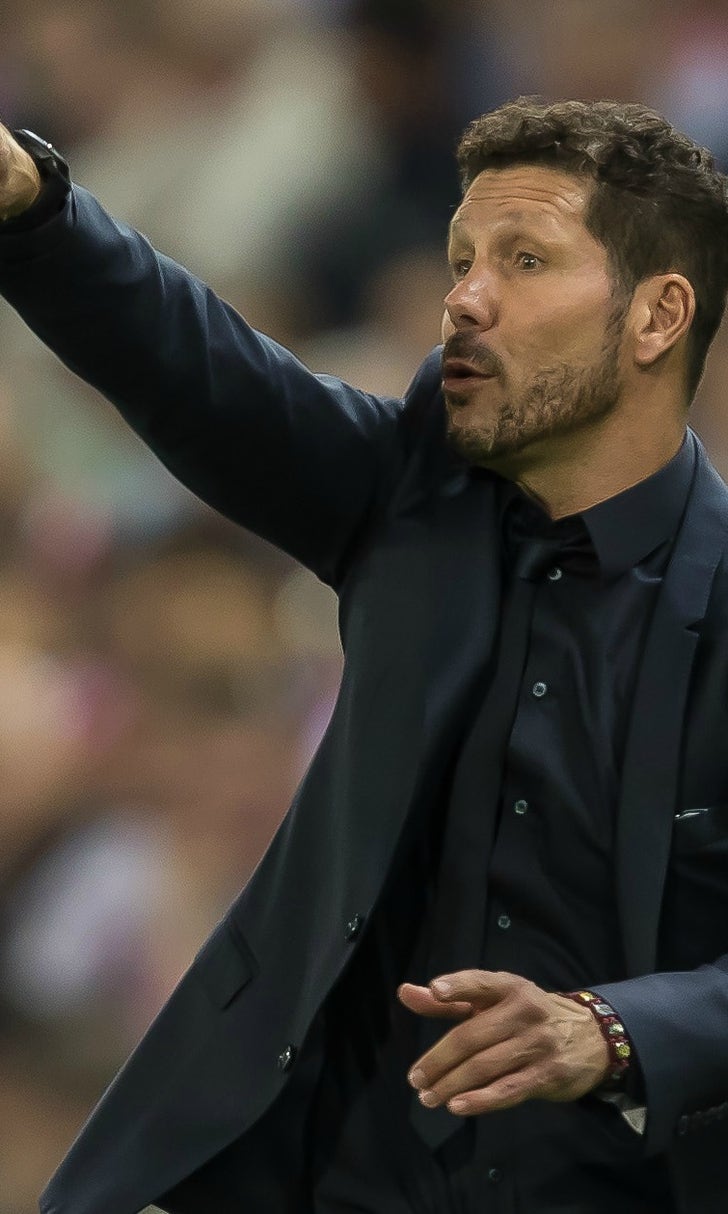 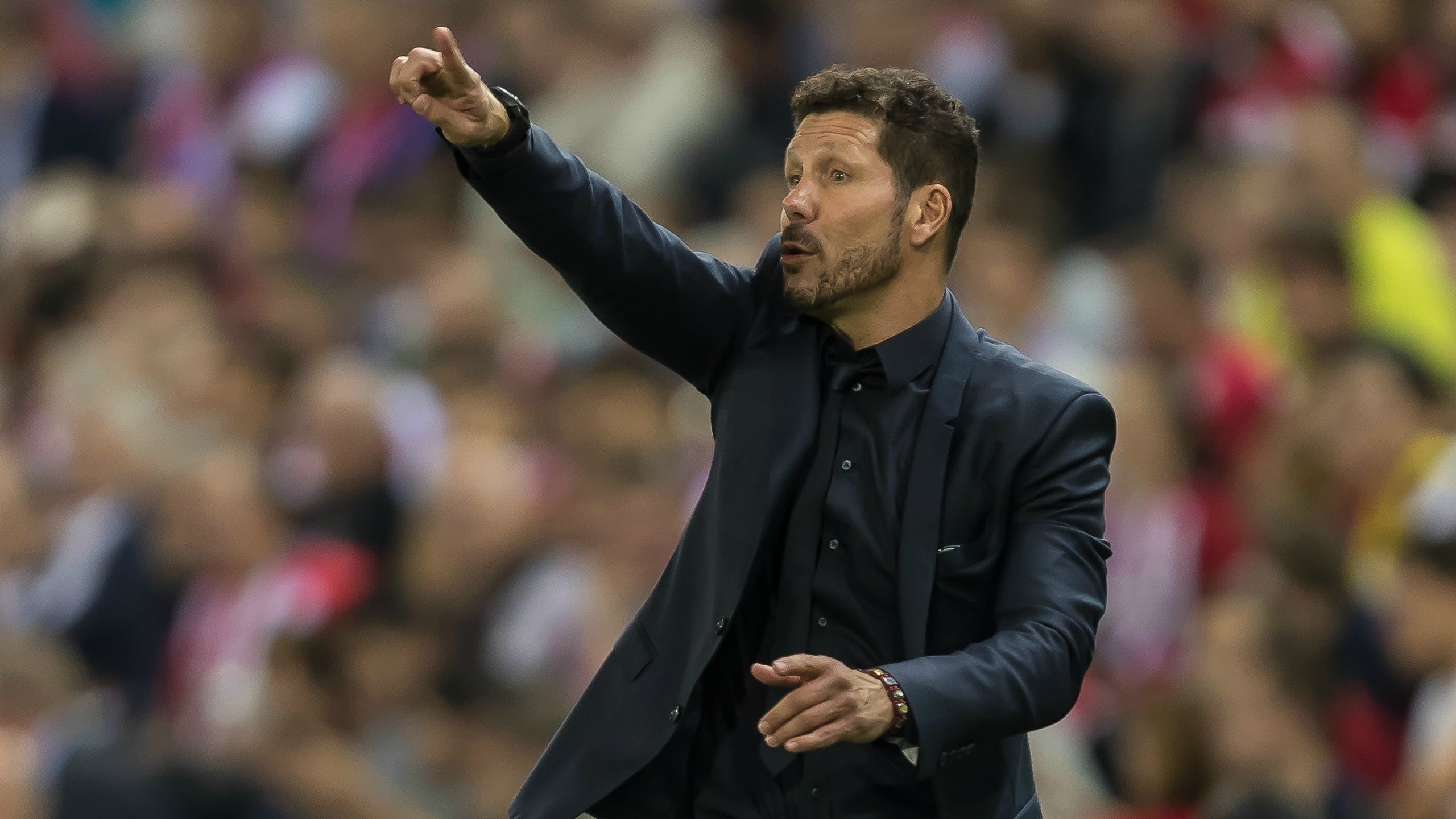 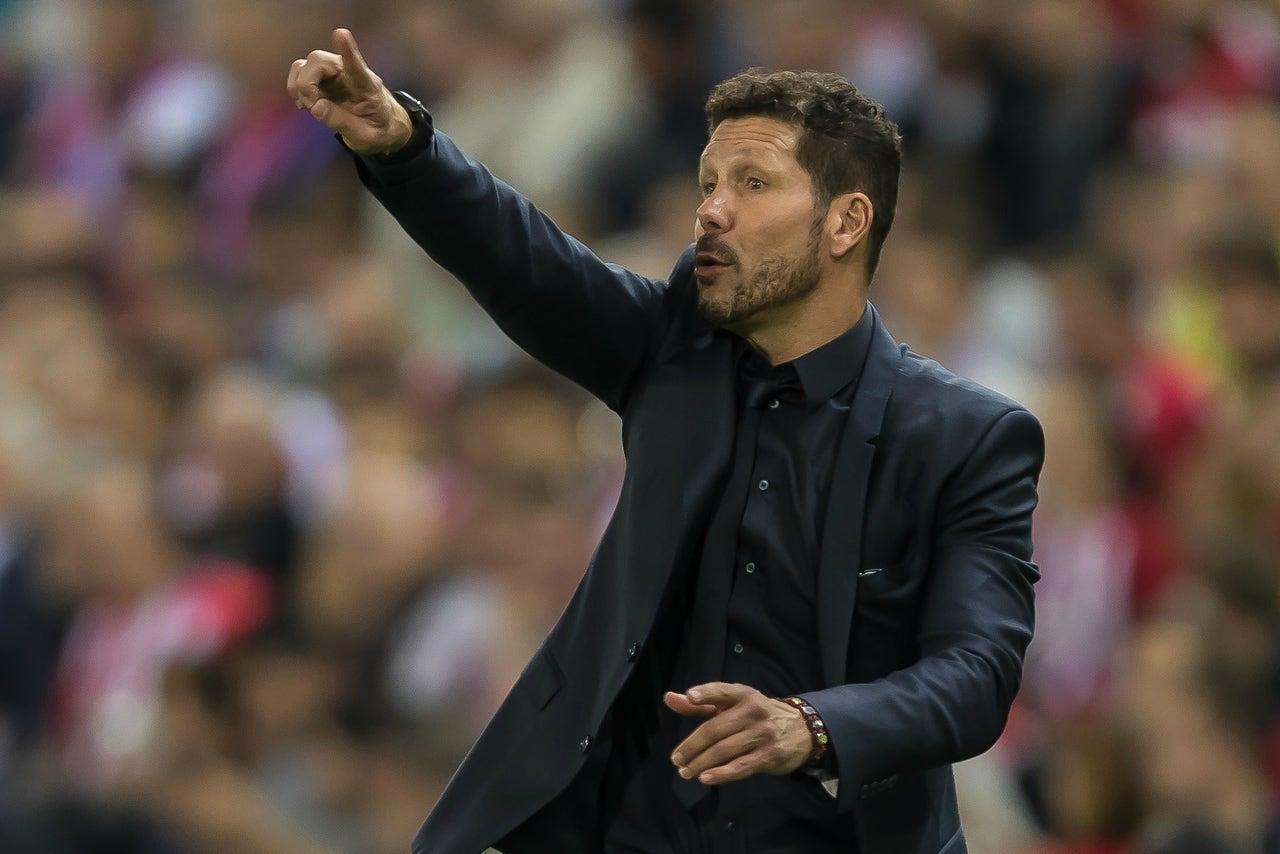 Atletico Madrid have accepted FIFA's decision to ban them from signing players in January, but will continue to appeal their sentence at sport's highest court. For now, it's all gravy though: Diego Simeone's team is already set up for longevity and success.

Since Simeone arrived at Atletico in 2011, he's methodically gone about building a team in his image. A team that runs incessantly, presses like madmen, but also has a note of flair and attacking quality one doesn't typically associate with a midfield hardman like Simeone used to be. The most important part of this Atletico unit is that they've all bought into their manager's philosophy. There are no prima donnas, no preening superstars who refuse to track back or work for the team. They're just a team.

Don't be mistaken, Atleti do have their stars. Antoine Griezmann has blossomed into a bonafide world class player in his time under Simeone, and so have Koke and Diego Godin. But they're all part of the same unit, with one overarching mantra: we work, and we work for each other.

Now, five years into his tenure, Simeone's been upgraded a bit from the shoestring budget he started with, and he's got a team full of his guys. Not only is his first XI full of quality, they've also got quantity.

To genuinely challenge on all fronts, ideally a team will have two solid options at every position. This summer, Atletico added Kevin Gameiro in attack, Nicolas Gaitan on the wing, the versatile fullback Sime Vrsaljko, and young attacker Diogo Jota to a squad already chock full of talent. They have experience, they have youth, and they have legit depth all over the pitch.

And it's shown so far this year. Simeone has comfortably been able to rotate his players, deal with injuries, and plan for a whole campaign rather than seeing his guys get to the end of their tank at the end of the season. The January transfer ban might even be a blessing in disguise. Now Simeone can close his doors and really mould this group of players into an even tighter unit, built for the rigors of a long and grueling year, without having to integrate any new faces.

Atletico might be fighting this transfer ban, but even if they lose the appeal, they're still winning. They're already built for the long haul. 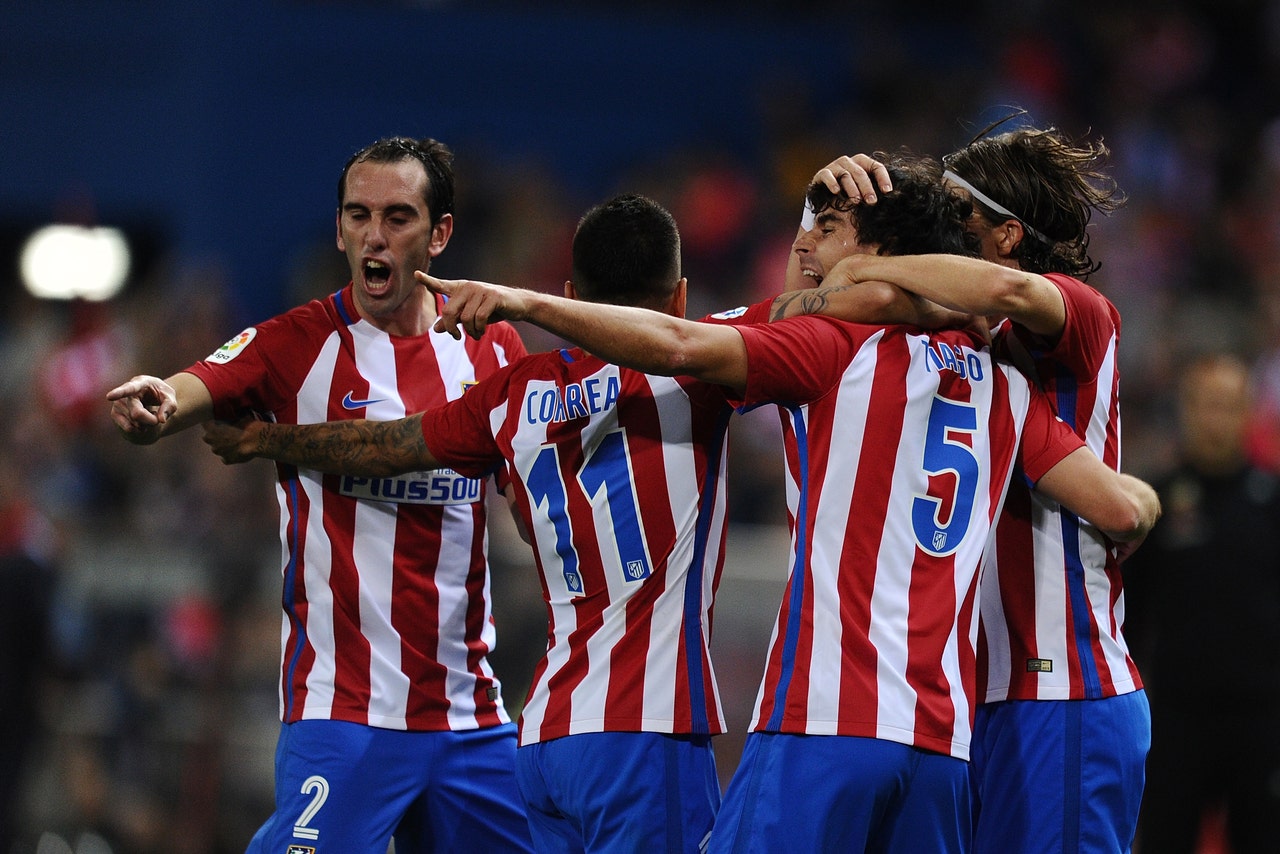