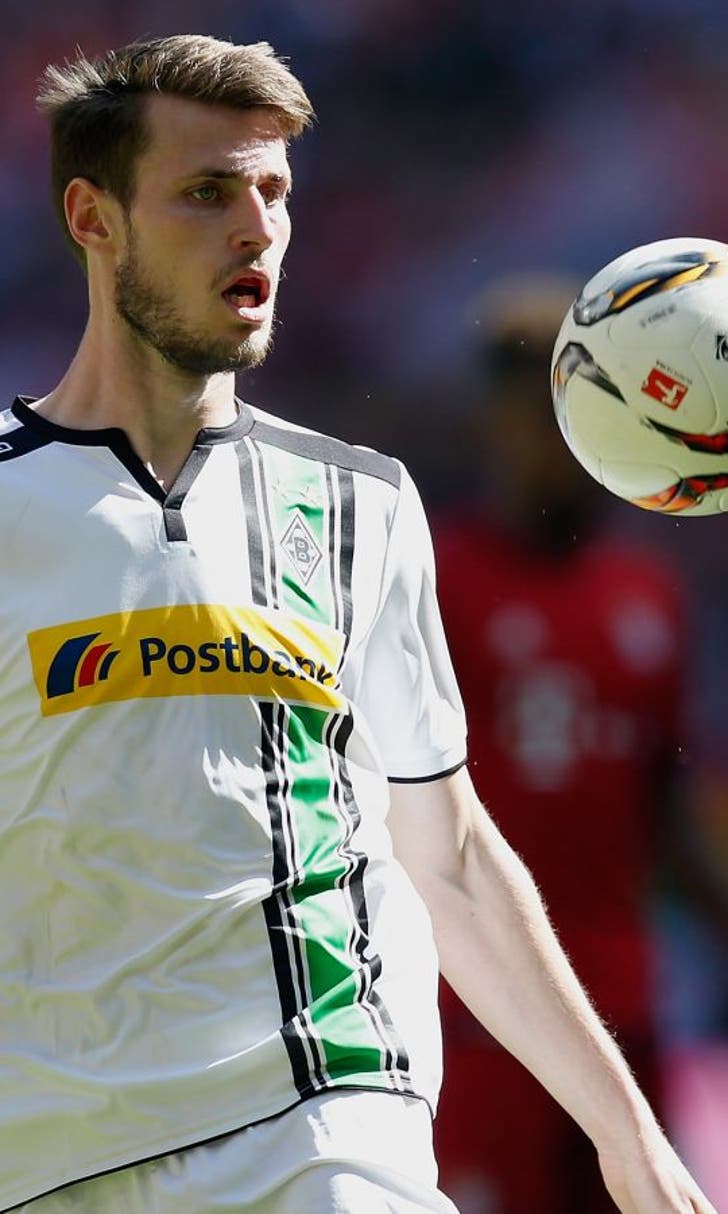 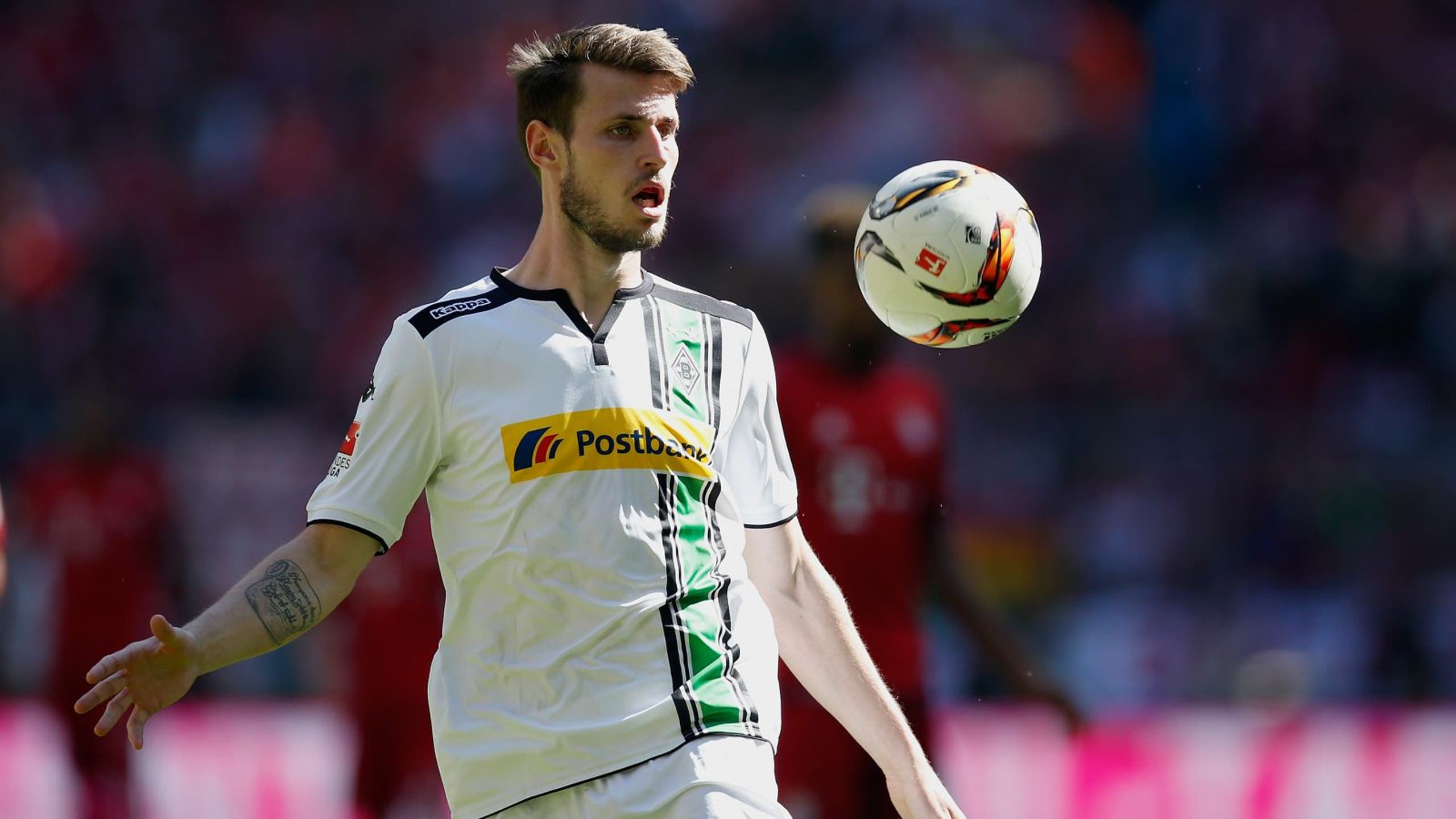 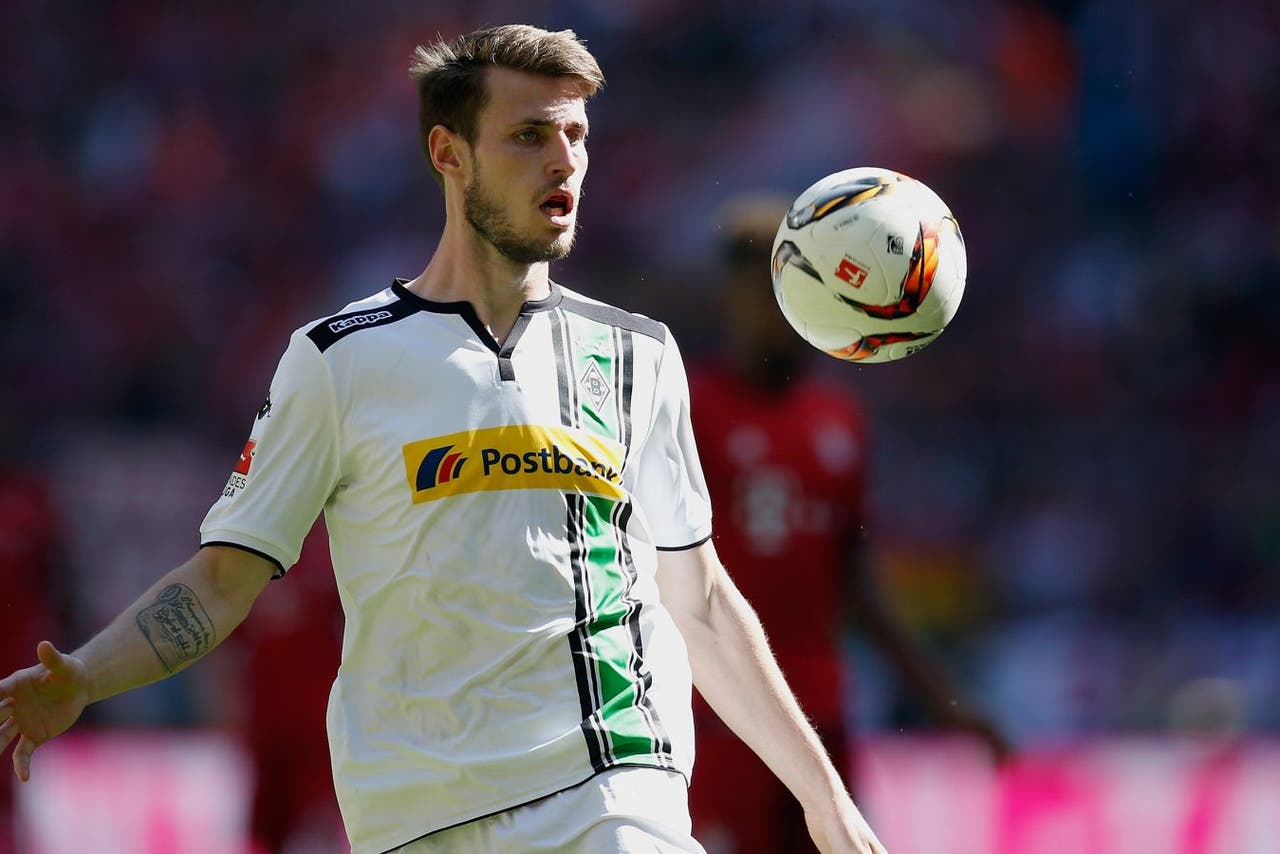 West Ham have announced the signing of Havard Nordtveit, with the Norway international joining on a free transfer from Borussia Moenchengladbach on July 1.

The 25-year-old midfielder has penned a five-year deal and will return to England having left Arsenal for Germany in 2010.

Nordtveit can also operate as a central defender and becomes the Hammers' second signing to join in July following the deal for Valencia striker Toni Martinez.

With 28 caps for Norway, Nordtveit also brings European experience having played in the Champions League for Moenchengladbach this season.

He helped Andre Schubert's side to a fourth-placed finish in the Bundesliga but is now ready to test himself in the Premier League having never made an appearance for the Arsenal first team despite captaining their reserve side.

"It has always been a dream for me to play in the Premier League and now I have a big opportunity to do that for West Ham - I cannot wait to start," he told West Ham's official website.

"This team has something special, a spirit in the team that I can fit into. I will work hard and hopefully I can get some good moments at this club.

"I'm a player who can play many roles on the pitch, but I'm from Norway so maybe a little bit more running, tackles and try to spread a few balls around me.

"I'm looking forward to showing what I can do, but hopefully I have something to help West Ham achieve even more."

With West Ham moving to the Olympic Stadium for the start of next season, it could prove to be a busy summer in terms of transfers - with co-chairman David Sullivan confirming last week that a new striker is high on the agenda.

"We put in a bid today for £30million for a player and other bids will be going in," he told Sky Sports News.

"We are going to make a £20million or £25million bid for a player in England this week. So whatever happens, we'll bring a top striker in."

Meanwhile, West Ham Ladies' proposed charity match at Upton Park in June remains in doubt following a fans vote on whether it should go ahead.

West Ham on Monday announced on their official website that nearly 12,000 supporters had voted on the matter, with 52 per cent in favour of the game taking place and 48 per cent against it.

The Hammers added that, due to that slim majority, the organizers would now discuss the results in more detail before making a final decision on whether the event will happen.

West Ham Ladies had proposed a June 5 match at Upton Park against a 'West Ham All Stars team of former players and famous Hammers fans, with entrance free but supporters attending being encouraged to donate to the women's side on the day.

It would allow one last chance to see a game at the ground, which West Ham are leaving to play home fixtures at the Olympic Stadium from next season.

But the club announced over the weekend that, with feedback having shown some supporters felt last Tuesday's 3-2 Barclays Premier League win over Manchester United should be the last public match at Upton Park, they were running a poll to gauge fan opinion on whether the charity game should take place.